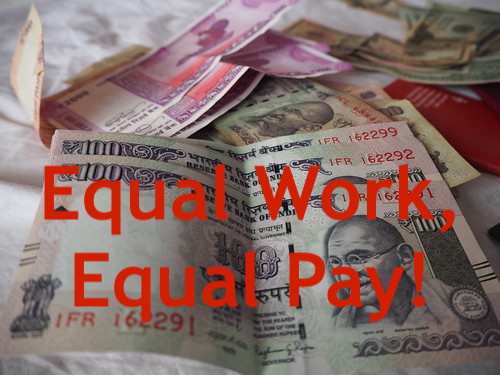 By Monito, via Flickr, used under a creative commons license CC BY 2.0. 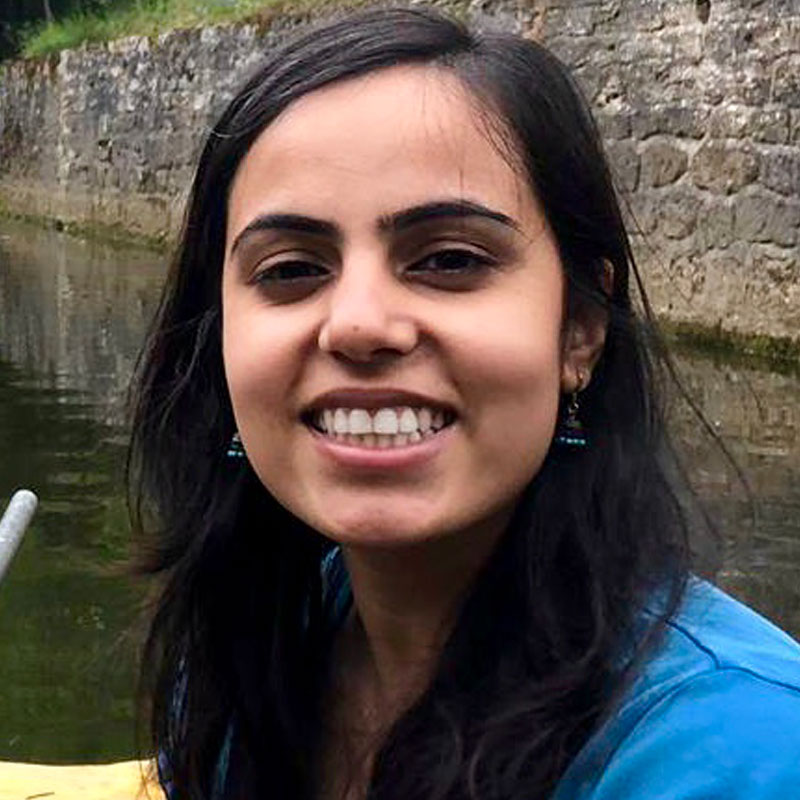 The Equal Remuneration Act 1976 (‘ERA’), a legislation in India dealing with equal pay for equal work for men and women, was repealed in August 2019, and replaced by the Code on Wages 2019 (‘Code’). This could have been used as an opportunity to fill crucial gaps in the legal regime dealing with pay equality in India. Unfortunately, the opportunity has been squandered.

The Code makes some progress, by moving away from the binary of men and women, and acknowledging the need for equal pay for all genders, thereby extending the benefit of the law to other oppressed genders, including transgender people.

This could have been used as an opportunity to extend the benefits of equal pay law to groups oppressed on grounds other than gender, especially caste. Occupational segregation has been an integral element of caste oppression, as has the systematic undervaluing of work performed by lower castes. Extending the equal pay regime on caste grounds could challenge the undervaluing of work disproportionately performed by lower castes, as part of a multi-pronged strategy to ‘annihilate’ caste oppression.

The Code also makes progress by doing away with section 16 of the ERA, which allowed the government to declare that the difference in pay of men and women workers in any establishment or employment, was based on a factor other than sex. Essentially, section 16 gave the government the power to declare the unequal to be equal, without offering reasons. The Indian Supreme Court, in the case of Nargesh Meerza, held that a declaration under section 16 was ‘presumptive proof’ of the fact that there was no gender discrimination under the ERA, and that such declaration ‘completely concludes the matter’.

Otherwise, the Code reproduces the flaws of the ERA, for instance by requiring employers to pay workers equal wages for performing ‘the same work, or work of similar nature’.

The phrase ‘same work or work of similar nature’ has been interpreted very narrowly by courts. Successful claims under the ERA have involved women workers performing the same work as men, such as stenography, sweeping, and packinggoods. Courts have not attempted a more radical comparison, say care work performed by women working in a crèche, and work performed by male machine operators in the same factory. This is curious, given that ‘same work or work of similar nature’ was defined under the ERA as work involving the same skill, effort and responsibility. Arguably, taking care of children requires considerable skill, effort and responsibility, as does operating machines, and therefore both types of work deserve decent pay. Yet, the imagination of courts in terms of the comparisons possible, has been limited by the phrase ‘same work or work of similar nature.’

The Code reproduces this limited imagination, by re-using the same phrasing as the ERA. Instead, it could have opted to use the language of ‘work of equal value’, as used under the Equality Act 2010 in the UK (see Fredman). Ultimately, unequal gender pay reflects unequal valuing of work performed by women in a patriarchal world. In a context where job segregation is common, where women are clustered in low paid, low valued jobs, requiring equal pay for ‘same work or work of similar nature’ will only take us so far. Requiring equal pay for work of equal value, instead, can help shift the patriarchal devaluing of work disproportionately performed by women, requiring women to be paid more because the work that they perform is similar in ‘skill, experience, effort and responsibility’ to the work disproportionately performed by men.

Moreover, in some respects, the Code is a step back from the ERA. After Nargesh Meerza, the ERA was amended to prohibit discrimination in recruitment and conditions of service, apart from pay. This was because, among other things, the Indian Supreme Court in Nargesh Meerza had considered that differences in the recruitment process and conditions of service of female air hostesses and male air stewards, evidenced that these were separate classes of employees that could not be compared, even though they performed similar work. The Code focuses only on equal pay, and does not incorporate provisions to prevent discrimination in conditions of service, and thereby downgrades the protection against discrimination offered under the ERA.

New Zealand on the Verge of Implementing Pay Equity