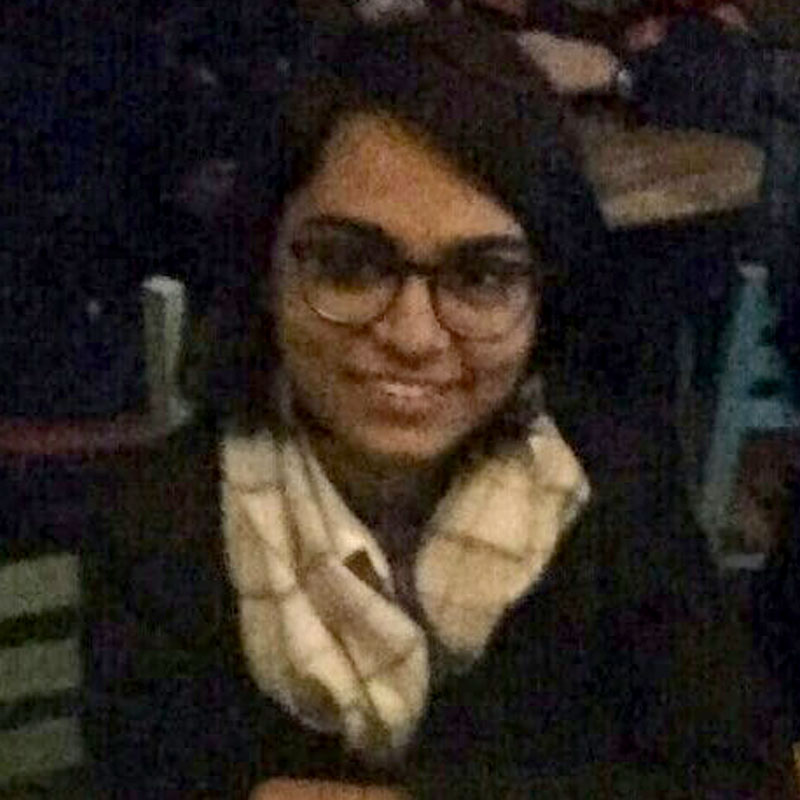 Purvi Khanna is an undergraduate law student at the National Academy of Legal Studies and Research (NALSAR) in Hyderabad, India.

EUNAVFOR Med (referred to in this post as the “Operation”) was commissioned by the European Council on 18th May, 2015 to address the immediate concern of migrant deaths occasioned by excursions over choppy Mediterranean waters with the aim of “disrupt[ing] the business model of smugglers” in the region. On 9th October, the Security Council, invoking its powers under Chapter VII of the UN Charter, approved this mission by adopting Resolution 2240 (2015) which operated in three sequential stages, first, a surveillance phase, second, the boarding and seizure of suspected smuggling vessels in the high seas and after the consent of the coastal state concerned in its territorial waters, and third, the stationing of military troops for the disposal of smuggling vessels within the State’s territory.

The foremost question that comes to mind deals with the usage of Article 39 of the UN Charter as a basis for combating transnational crime. Article 39 provides discretion to the Security Council to determine situations that warrant action ‘to maintain or restore international peace and security’, which lays down (at least on precedent) a higher standard of threat than is adopted by the Resolution. Instances of its use have been observed in cases of war crimes, crimes against humanity and genocide. Article 42 allows for the use of force only to the extent of necessity and proportionality; measures must be aimed to reinstate the peace and security deficit. The use of Article 39 in the given situation therefore, presents the worrying reduction of a democratic standard. Possible violations of the right to life of migrants under Article 6 of the International Covenant on Civil and Political Rights (“ICCPR”) could be envisaged as a natural consequence of naval forces’ attempt to overpower smuggling vessels. Priority under Article 39 is given to non-violent methods for the protection of life and only upon their exhaustion should force be employed. The Operation seemingly overlooks these mandatory cautions.

Questions of jurisdiction in this matter are dealt with by the Convention on the Law of Seas (“UNCLOS”).  Article 110(1)(d) of the UNCLOS provides for a right of visit on vessels ‘without nationality’ that comprises the right of interception of stateless migrant vessels in order to confirm the nationality and conduct a search of the vessel in case of suspicion of a proscribed activity. However, this principle does not provide a rule for the extension of enforcement jurisdiction upon the vessel. No permissive rule or specific treaty provision exists to establish jurisdiction on such unverified vessels beyond the extent of maintenance of public order at sea as prescribed by the UNCLOS. The right to visit is regarded as distinct from claiming enforcement jurisdiction upon those aboard the vessel and the capacity to seize a vessel would have to be expressly provided, as is done in the case of piracy by Article 105 of UNCLOS. The Smuggling of Migrants Protocol of 2000 creates steadier ground to make this assumption. Under Article 8(1) and 8(7) of the Protocol, the right to search the vessel and ‘suppress its use for the purpose of smuggling’ and ‘take appropriate measures’ could envisage seizures and diversions depending upon (necessitating) circumstances.

Since many boats operate as fishing vessels until moments prior to being deployed for the purpose of smuggling, there exists no identifiable criterion to distinguish them with the objective of demolishing their business model. It could be asserted that the Operation impacts as a disguised “push-back”, prohibiting the last ditch attempts of migrants in the face of no feasible alternatives. The right of freedom of movement, including a right to leave one’s country recognised by Article 12 of the ICCPR is restricted beyond necessary, proportional and non-discriminatory means.

Regardless, the future of the operation seems to be immersed in perpetual limbo as the consent of a Government of National Accord (“GNA”) is required to move into Phase 2b i.e, the extension of the Operation to the territorial waters of Libya which could more decisively prevent tragedies on water. Most recently in August 2016, the GNA established by UN support in Tunisia was dismissed after it lost a vote of confidence. With the formulation of the EU-Turkey deal which disincentives the Aegean passage to Turkey, mishaps are set to increase manifold with the far more treacherous Mediterranean route having to be used more frequently.

European Union, Immigration and Asylum, Right to Vote
According to a recent study, only 15 of the 28 EU member states allow categories of resident migrants (‘third ...