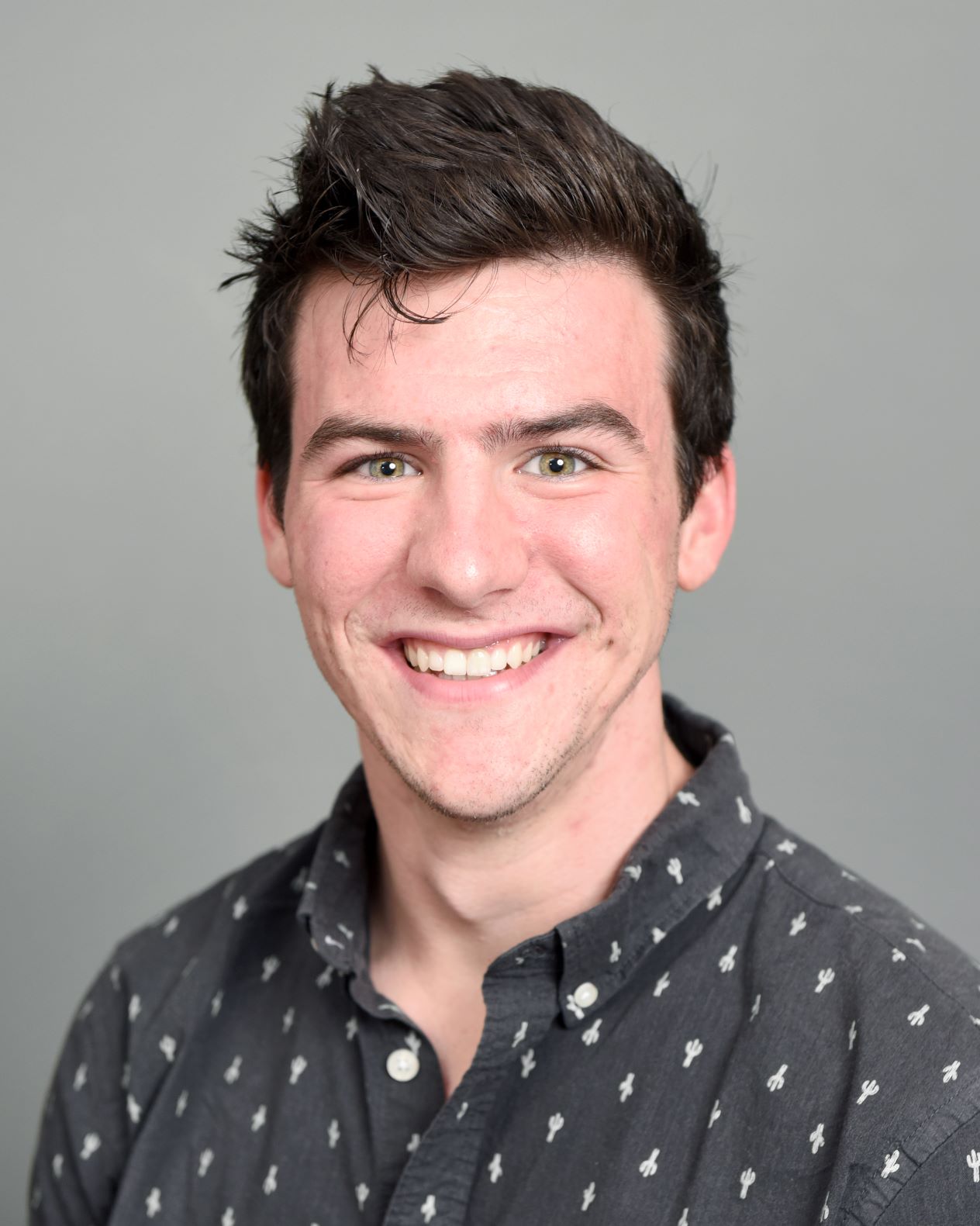 Aidan McGirr is a law student at New York University. An IILJ Scholar, Aidan is a representative on the University’s International Law Society, a policy writer for the International Refugee Assistance Program, and a member of the Jessup Moot Court. Previously, Aidan completed a Master’s with distinction from Linköping University, where he focused on migration policy. Aidan has also worked with the UN Association of Sweden on peace and security issues, as well as the Global Centre for the Responsibility to Protect. Aidan received his Bachelor degree in astrophysics with a minor in global health from Arizona State University.

Image description: Small boat containing refugees is intercepted by border police in the Mediterranean Sea off the coast of Greece

Approximately eight people have died attempting to cross the Mediterranean Sea each day since January 2014. Put another way, more than 23,000 migrants have perished attempting to enter the European Union. It has not always been this way: lethal Mediterranean crossings have been on the rise since the 1990s because of more restrictive EU policies and increasing unsettlement in the MENA. This has created what some refer to as a ‘legal black hole’ in which human rights are treated as void and contingent on non-governmental organisations or civil actors. Yet these deaths continue to fall largely on deaf ears in the Western media.

This blog recommends a novel classification for migrant crossings to create greater accountability for human rights and for the ramifications which arise from crossings, including deaths, rescue operations, and asylum-seeking. From a migrant’s perspective, Mediterranean Sea crossings can be divided into three categories: successful (where a vessel crosses safely); thwarted (where a vessel is intercepted); and failed (where a vessel sinks or is pushed back from safety). This taxonomy allows for greater specificity in assessing migrant crossings and produces greater accountability for the policies involved.

Within this framework, even a successful crossing is liable to legal contravention by state actors. The successful crossing encompasses three sub-types: the most legally valid, where a migrant lands on EU soil and declares themselves as an asylum-seeker; the fully clandestine, where a migrant arrives and conceals themselves; or a combination of these, where a migrant arrives and moves clandestinely into another EU state. Of these, the most lawful sub-category is also that which yields the worst possible chances for a positive asylum application – as seen in 2009 and more recently. The successful crossing has also resulted in the indefinite detention of migrants in EU-funded camps (where reports of abuse, arbitrary detention, and human rights violations proliferate), and deportations which likely violate non-refoulement. Thus, successful crossings can invoke violations of the UDHR (e.g., Articles 6, 9, and 25), the ICCPR (e.g., Article 9), the CAT(e.g., Articles 1.1, 2.1, 4.1, and 5.1) and the ECHR (e.g., Articles 1, 3, and 5). While the Dublin Regulation, which describes state responsibility for an asylum-seeker based on where that person touches ground in the EU first, is often invoked to justify deportations, some refer to it as a mechanism for chain-refoulement.

Thwarted sea crossings demonstrate the potential for legal violations more clearly. Frontex is accused of complicity and participation in boat pushbacks and abandonment – thus violating maritime law (UNCLOS Article 98) and resulting in migrants’ detainment outside the EU, where abuse and torture is likely. Frontex also has mandates to dump all thwarted migrants on EU periphery states, unbalancing the Dublin Regulation. The encumbrance on periphery states leads these jurisdictions to act in bad faith with regards to supra-national agreements,  demonstrated by high deportation numbers coupled with low intake numbers. Increasingly, the EU has also outsourced interceptions of migrant vessels. For example, the European Commission has made deals with Libyan governments for decades, despite there not being a single recognised government within the region and Libya’s well-documented connections to human smuggling and human rights abuses. Thus, while the European Commission outwardly condemns human smuggling, it continues to covertly finance these networks, while EU states outsource thwarting migrant vessels.

Finally, failed crossings refer to those attempted crossings which entail the most serious of consequences and the gravest potential legal violations. Frontex has been documented conducting vessel pushbacks via blockades, towing, pushing with waves, and loading migrants onto vessels before abandoning them in open water. Such practices are connected with over 2000 deaths since the start of the COVID-19 pandemic. With no legal justification for these pushbacks, the EU has actively sought to assail migrant vessels by destroying sturdy wooden vessels, limiting the sale of inflatable rafts to origin countries, and criminalising non-government rescue operations. These actions constitute violations of foundational human rights doctrines (Right to Life, Right to Security of Person, Right to Seek Asylum, among others) while perpetuating the legal ‘black hole’ in the Mediterranean Sea.

All three types of sea crossings invite state violations of legal obligations on the domestic or international scale. While some of these are justified by interceding laws, others have no doctrinal justification at all. The taxonomy outlined in this article seeks to make these violations more concrete and identifiable, ultimately in the interest of greater legal accountability for the contraventions committed by regional and state actors around the Mediterranean.

European Union, United Nations, Immigration and Asylum
EUNAVFOR Med (referred to in this post as the “Operation”) was commissioned by the European Council on 18th May, ...