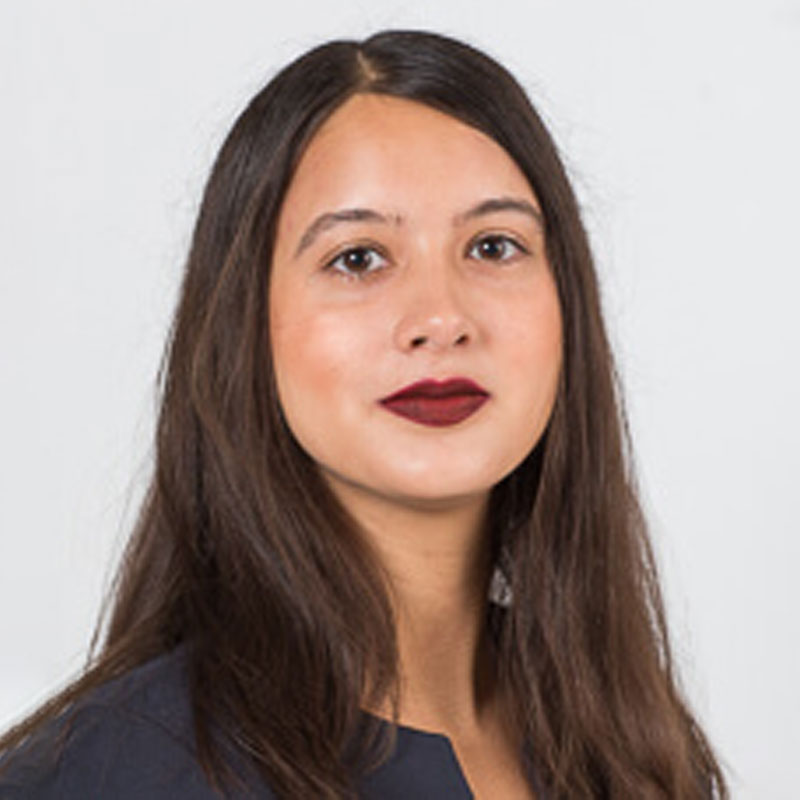 Talitha Ramphal, “European Arrest Warrants and the right to a fair trial: the approach of the CJEU and ECtHR” (OxHRH Blog, 10 December 2018), <https://ohrh.law.ox.ac.uk/european-arrest-warrants-and-the-right-to-a-fair-trial-the-approach-of-the-cjeu-and-ecthr> [date of access].

A highly discussed issue within the EU is whether the extradition of individuals to Poland is permissible under EU Law. In December 2017, the European Commission submitted a reasoned proposal activating the Article 7 of the Treaty on the European Union (TEU) mechanism to determine whether there is a real risk of a serious breach by Poland of the rule of law. The question arose whether the existence of a real risk to a breach of the rule of law in Poland could be relied on as grounds to end a European Arrest Warrant (EAW) procedure in which the issuing state is Poland.

Recently, the District Court of Amsterdam ruled that a real risk of a breach of the right to a fair trial could exist if a person would be extradited to Poland, since there is uncertainty on the question whether the judiciary in Poland is independent. This decision is based on the legal framework provided by the jurisprudence of the Court of Justice of the European Union (CJEU). It is questionable whether other Member States will adopt the same reasoning since, unfortunately, the jurisprudence of the CJEU and the European Court on Human Rights (ECtHR) provide different tests for the application of the right to a fair trial in the decision to (not) surrender a person based on a EAW.

In June 2018, the CJEU held that the executing state of the EAW should not surrender an individual if there are systemic or generalised deficiencies concerning the independence of the judiciary which constitute a real risk of an infringement of the right to a fair trial in the specific case (LM Judgment). This test deviates from the case-law of the ECtHR which uses the ‘real risk of a flagrant denial of justice’ test. The CJEU did not provide reasons for its deviation from the ECtHR’s case-law. This is worth noting since the right to a fair trial, provided in the Charter of Fundamental Rights of the European Union, has the same meaning and scope as the right to a fair trial laid down by the European Convention on Human Rights.

Despite the foregoing, the CJEU took another approach. The CJEU’s LM Judgment provides room for Member States to refuse a EAW more often than an extradition request from a third state, since the stricter test of the ECtHR applies to extradition requests from third states. For that reason, the LM judgment, on the one hand, provides for strong action against Member States who do not adhere to the rule of law, on the other hand, it provides for a degrading effect on the application of the principle of mutual recognition on which the EAW is based.

Nevertheless, the impact of these seemingly divergent test will depend on how the following questions are answered by the Member States:

If the first question is answered negatively and/or the second in the affirmative by one or more Member States, the divergence could lead to differences (a) in the application of the right to a fair trial between the Member States and (b) between EAW and non-EAW extradition cases in a way which does not promote the efficient judicial cooperation between Member States.

Prosecuting in the Public Interest: CPS Guidelines from Assisted Suicide to Social Media

United Kingdom, Criminal Justice and Fair Trial, Right to Freedom of Speech and Expression
Although the DPP’s consent is required before a prosecution for assisted suicide can be brought, the discretion ...

Australia, Right to Equality and Non-Discrimination, Sexual Orientation
A striking feature of Australian High Court jurisprudence in recent years is the Court’s use of orthodox judicial ...