The Rule of Law in Poland and the European Arrest Warrant: A Blessing in Disguise? 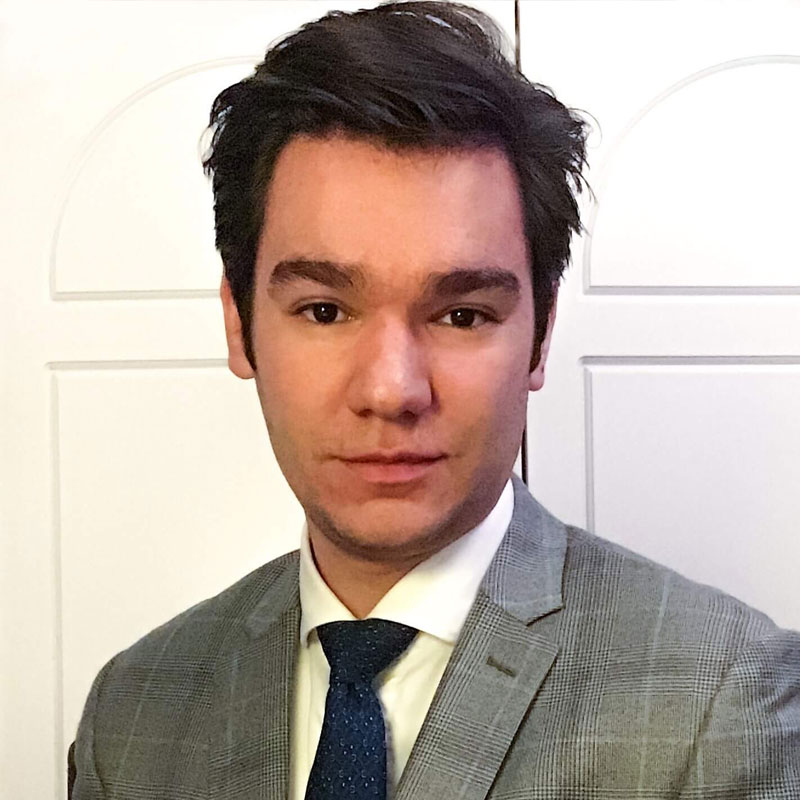 Joris Bertrand has clerked with the European Court of Human Rights, the French Cour de cassation and the Conseil d’État. He holds a Master’s degree from Sciences Po Paris Law School and a Master’s degree in Public Policy from the Institut d’études politiques of Aix-en-Provence.

Joris Bertrand, ‘The Rule of Law in Poland and the European Arrest Warrant: A Blessing in Disguise?’ (OxHRH Blog, 19 September 2018) <https://ohrh.law.ox.ac.uk/the-rule-of-law-in-poland-and-the-european-arrest-warrant-a-blessing-in-disguise> [date of access].

On 25 July 2018 the Grand Chamber of the Court of Justice of the European Union (“CJEU”) ruled in Minister for Justice and Equality v LM that a judicial authority called upon to execute a European arrest warrant (“EAW”) must refrain from giving effect to it if it considers that there is a real risk that the individual concerned would suffer a breach of his right to an independent tribunal and, therefore, of the essence of his right to a fair trial, due to deficiencies affecting the independence of the judiciary in the issuing Member State.

This question was the core issue in LM, where a Polish national was the subject of three EAWs issued by Poland for offenses relating to substance trafficking and participation in an organised criminal group. Arrested in Ireland, he challenged his surrender to Poland, arguing that he would not receive a fair trial due to the judicial reforms. The High Court of Ireland referred the question to the CJEU.

Therefore, in principle, a Member State is obliged to give effect to a EAW and can only refuse to execute a EAW on one of the grounds laid down in the Framework Decision 2002/584. In Aranyosi, decided in April 2016, the CJEU recognised one exception, namely that a EAW must not be executed if there is a real risk of inhuman or degrading treatment in the issuing Member state. In LM, the CJEU was similarly asked to recognise an exception where the right to a fair trial is at stake.

In LM, the CJEU held that the existence of a real risk that the person subject to a EAW will suffer a breach of the essence of his fundamental right to a fair trial allows the executing Member State to refrain from giving effect to that EAW. The CJEU established a two-step test (as it did in Aranyosi) for whether a EAW should not be executed on this ground.

First, when a person opposes his surrender on the basis that there are generalised deficiencies affecting the independence of the judiciary in the issuing Member State, compromising the essence of his fundamental right to a fair trial, the executing judicial authority must assess the judicial system in the issuing Member State for whether the right to a fair trial is likely to be infringed. Second, if the answer is that it would, the executing judicial authority must specifically assess if there is such a risk for the requested person because of particular circumstances.

Mutual trust is not a blind trust

Faced with the delicate question of the place of Poland in the European system of judicial cooperation in criminal matters, the CJEU reached a compromise, two-step solution. Insofar as the second step is the most demanding, and the hardest to satisfy for the requested person, it can be said that the CJEU effectively saved Poland from a de facto exclusion of the EAW system. Through LM, the CJEU has also expanded the realm of human rights capable of preventing the execution a EAW, and has confirmed that mutual trust is not a blind trust.

Criminal Justice and Fair Trial Role of the Judiciary

Poland, Abortion, Constitutions and Human Rights, Sexual and Reproductive Rights
Recent changes to Poland’s abortion law have caused alarm around the world and have been met with stark criticism ...