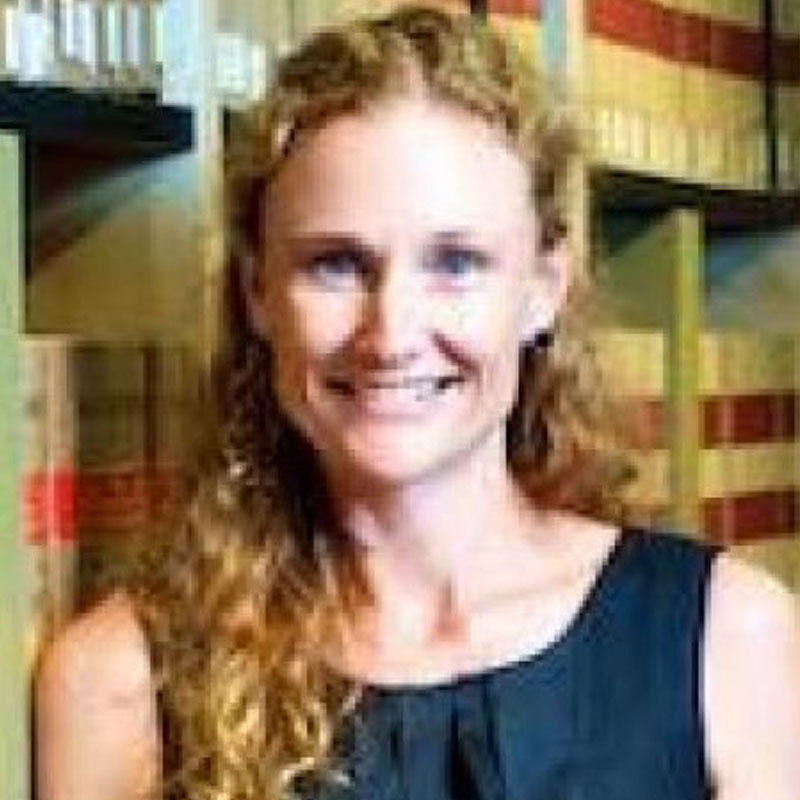 Angela Powditch, “Financial Domestic Violence and the 61st Commission on the Status of Women” (OxHRH Blog, 5 May 2017) <https://ohrh.law.ox.ac.uk/financial-domestic-violence-and-the-61st-commission-on-the-status-of-women> [Date of Access]

The 61st Commission on the Status of Women (CSW61) concluded 24 March 2017 at the UN’s Head Office in New York. One of the agreed conclusions of this forum on ‘women’s economic empowerment in the changing world of work’ was to strongly condemn gender-based violence (including domestic violence), recognising that such violence can affect the economic independence of victims and impose costs on society. As such, I thought it timely to discuss financial domestic violence.

Economic abuse (also known as financial abuse) is a pattern of behaviour where the abuser ‘maintain[s] power and control over their partners’ economic resources’. This action reduces the victim’s capacity to support themselves and they are forced to depend on the perpetrator financially. Economic abuse falls outside of traditional understands of gender-based violence making it extremely difficult for victims, of which I am one, to identify this type of abuse.

Despite the progress made during the women’s human rights movement in the 1990’s, including the 1993 Declaration on the Elimination of Violence Against Women, financial domestic violence has not received the attention it deserves. The CSW61 conclusions, although not mentioning it explicitly, clearly identify salient aspects of FDV, including the restriction of the economic autonomy of the partner, and their ability to engage in economic and social life.

Violence against women is a pandemic.  1 in 3 women in the world experience physical or sexual violence by a partner. Studies indicate that FDV occurs in up to 94% of DV cases, and yet, ‘many [are] unaware they a victims of this subtle form of domestic violence’. In spite of this, there is limited international law which explicitly mentions financial domestic violence (one example is the Council of Europe Convention on Preventing and Combating Violence Against Women and Domestic Violence).

While there are challenges, change is possible via contributions from the state, community and non-state actors. And as mentioned, this now appears to be slowly occurring, as evident from the agreed conclusions at CSW61 on gender based violence, and action by the UN Special Rapporteur on Violence Against Women, Ms Simonovic (in accordance with her mandate) who visited Australia in February this year. Ms Simonovic’s trip involved a busy schedule travelling to Sydney, Melbourne, Brisbane, Cherbourg and Alice Springs to meet with stakeholders to gain information on violence against women. She took the opportunity to remind the Australian Government of their human rights obligations to women fleeing domestic violence.

Hopefully with further international recognition, development of specific state based laws and education in this area, women, authorities and states will come to understand this human rights issue, which in turn will hopefully reduce the number of victims and provide them with an avenue of recourse. The first step should be explicit international recognition of FDV as a form of violence against women, to which states’ due diligence obligations attach.