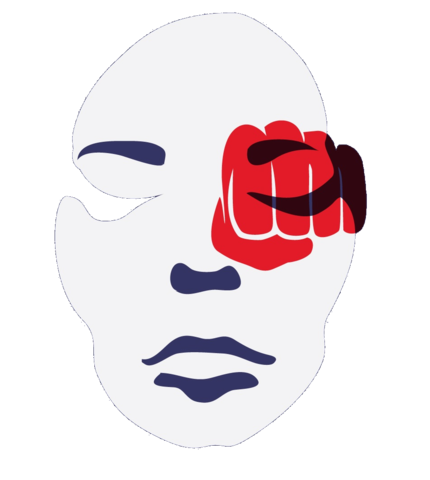 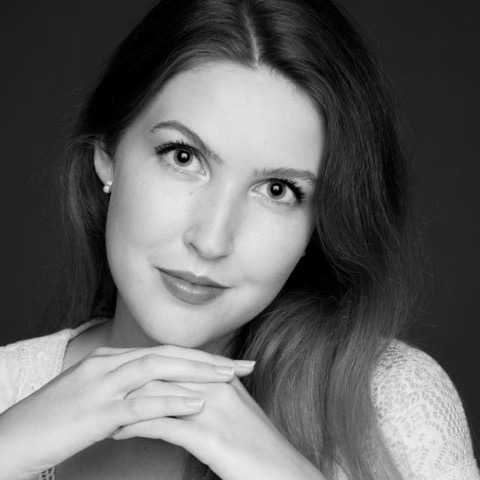 Chelsea is a DPhil candidate and Ramsay Scholar in the Faculty of Law at the University of Oxford. Chelsea convenes the Oxford Feminist Jurisprudence Discussion Group, Oxford Children’s Rights Network, Bonavero Graduate Research Forum, and the Criminal Law Discussion Group, and serves as PGR representative on the faculty's Equality and Diversity Committee. A former secondary school teacher, she has had work published in the Journal of Law and Medicine, Frontiers of Socio-Legal Studies, Womankind, and The Turl. Alongside law, Chelsea is a writer, pursuing a PhD in English part-time and serving as Poetry Editor of the Oxford Public Philosophy journal. She was diagnosed with Autism as an adult and is passionate about celebrating neurodivergence and community-building.

Globally, organisations supporting survivors of domestic abuse have faced unparalleled challenges during the COVID-19 pandemic, with victims confronting escalations of violence while confined at home with perpetrators. Within Australia, strict lockdown regulations over the past three months have led to providers of domestic violence support services being unable to manage the sharp rise in demand for assistance. Amidst this crisis, debates continue in Australian jurisdictions over whether – following the English legislature – the proposed offence of coercive control should be criminalised, to protect those confronting abusive behaviour in the home.

Increasingly recognised as a human rights issue, domestic abuse is a form of gender-based violence produced by systemic patriarchy and a legal system designed to regulate the public sphere rather than the private domain. As a party to the UN Convention on the Elimination of All Forms of Discrimination Against Women (CEDAW), as well as its Optional Protocol which enables individuals to lodge a claim directly for violations of CEDAW, Australia has affirmed its commitment to addressing all iterations of discrimination faced by women and girls. However, Federal and State institutions may risk breaching their human rights obligations under the CEDAW by failing to effectively respond to the current crisis of domestic abuse, especially with respect to the guidelines of General Recommendation 35 of 2017.

This Recommendation elaborates on General Recommendation 19, as well as the 1993 Vienna Declaration, 1995 Beijing Declaration, and the Concluding Observations of the CEDAW Committee. It requires that state parties not only acknowledge the broader patriarchal culture in which acts of domestic violence take place, but also actively uphold rigorous standards of due diligence with respect to investigating and prosecuting offences of gender-based violence, in order to fulfil their obligations under CEDAW. Importantly, the Recommendation also compels States to ensure that appropriate provision is made for supporting and protecting those affected by gender-based violence through both the legal system and auxiliary services, premised on recognition of the unique obstacles that victims face in reporting offences that have taken place in the home or have been perpetrated by family members.

Natasha Stott Despoja, Australia’s recently appointed representative to the CEDAW Committee, writes in her tract On Violence that eliminating violence against women and children ‘requires a conscious and critical conversation about gender relationships, power, and what builds and changes culture’ in order to prevent violence before it begins. Such a conversation has emerged in many Australian state jurisdictions since the pandemic began last year, especially with regards to criminalising the proposed offence of coercive control, which is designed to target the deliberate patterns of intimidation and disempowerment that typically characterise abuse within a domestic context. These coercive and controlling behaviours can also engender ‘systems abuse’, wherein perpetrators of domestic violence intentionally manipulate police contact and court proceedings to portray the victim as the abuser. Criminalising coercive control therefore presents the opportunity to recognise and respond to these nuanced and complex manifestations of family violence.

However, commentators have argued that a focus on criminalisation, with parallels to the Council of Europe’s Istanbul Convention, risks targeting communities that are already vulnerable to the misuse of police power. In particular, advocates for indigenous communities have contended that policymakers must recognise and address the intergenerational trauma that many Aboriginal women – Australia’s most incarcerated demographic – have experienced at the hands of police, as these victims risk being disbelieved by authorities and often face pernicious stereotypes when reporting domestic violence. Similar concerns have been raised by migrant Australians and representatives of minority religions.

Ultimately, to deal with Australia’s immediate crisis of domestic abuse as a result of lockdowns, concerted attention must be paid to funding and delivering the support that survivors need to safely remove themselves from dangerous situations, rehabilitate their independence, and protect themselves from the threat of future violence. Whether criminalising coercive control will effectively prevent future instances of abuse from developing remains contested. Apart from institutional prejudice and the potential for systems abuse to cause police to misidentify victims and perpetrators, a criminal response also risks diverting attention and resources from programs which enhance victims’ safety. As attested by the World Health Organisation, a robust, equality-oriented cultural climate is the best preventative measure; violence against women is not inevitable, but only ‘the product of complex, yet modifiable social and environmental factors.’

United Nations, Gender, Right to Equality and Non-Discrimination
In July 2017, the CEDAW Committee released a new General Recommendation (No. 35) on Violence Against Women (VAW), ...

Australia, Immigration and Asylum
As previously discussed on this blog here and here, since 2001, Australia has made concerted efforts to intercept ...