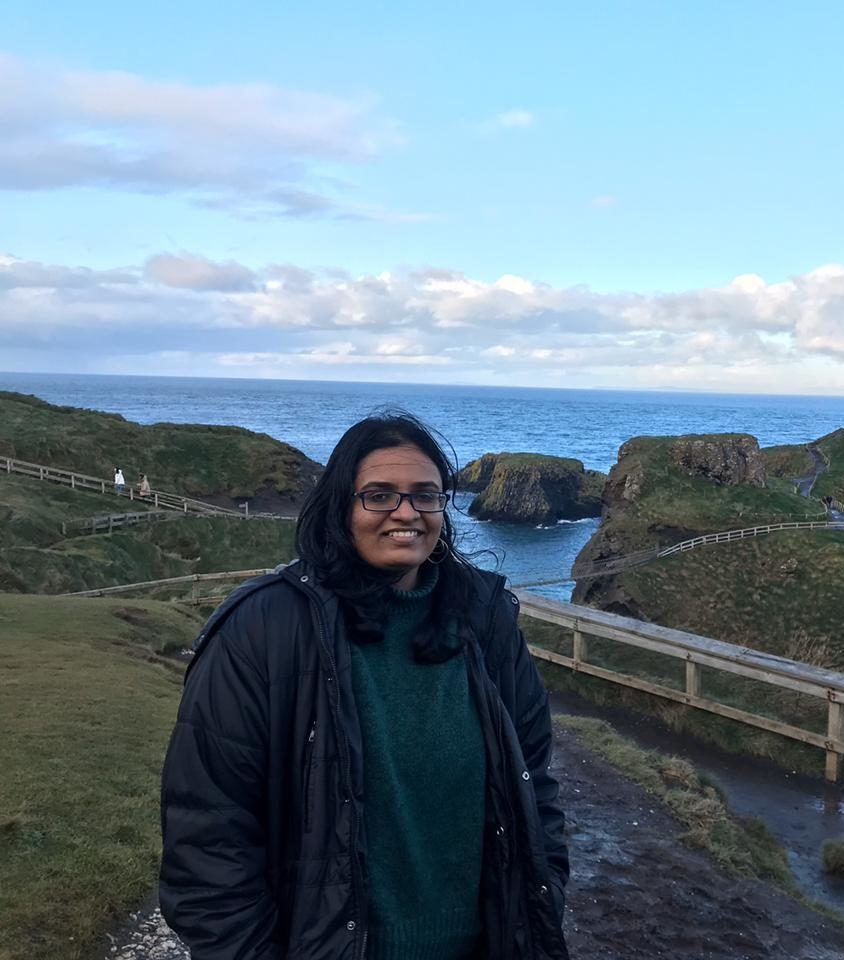 Aradhana is a DPhil candidate, with the Faculty of Law, University of Oxford. Her research focuses on rape  adjudication in India; she seeks to highlight through her research how culturally dominant notions, underlying preconceptions and prejudices about rape percolate through the talk of these cases in a variety of settings and shape their outcome. Her research is supervised by Professor Laura Hoyano. Prior to the DPhil, she read for the Master of Philosophy in Law (2019) and Bachelor of Civil Law (2018) at the University of Oxford, and the BA LLB (Hons.) at the National Law University, Delhi (India). She was awarded the Modern Law Review Scholarship in 2021 and the Gopal Subramaniam Scholarship (Somerville College, University of Oxford) in 2019. She is Editor of the Oxford Human Rights Hub Blog, Associate Editor with the Indian Law Review and was Co-Chairperson of the Oxford Pro Bono Publico (2018-19).

On 4th of March 2020, French Court of Cassation (the country’s highest court for civil matters) in a landmark ruling confirmed the Paris Court of Appeal’s finding that Uber drivers are employees.

Mr. X had petitioned the industrial tribunal with a request to reclassify his contractual relations with Uber as an employment contract, and had lodged claims for retroactive salary payments and termination indemnities. He had worked as a driver using Uber’s digital platform since October 2016, after leasing a vehicle from a Uber partner. In April 2017, Uber BV permanently deactivated his account on the platform.

In accordance with established case law (Soc., 13 nov. 1996, n° 94- 13187, Bull. V n° 386, Société générale), the Court held that ‘working within an organised service may constitute an indication of subordination in cases where the employer unilaterally determines the terms and conditions of performing the job.’

The Court took notice of the fact that the ever present threat of deactivation in this platform meant that the drivers remained connected in the hope of performing a ride and thus constantly remained at the disposal of Uber BV throughout the duration of the connection, without being able to be actually free to choose the ride that befits them. The Court stated that the invitation by the Uber Community Charter which invites drivers who do not wish to accept rides to “purely and simply” disconnect, should be viewed keeping in mind this ever present threat of deactivation.

It was, also, noted by the Court that the destination criterion, which may render acceptance of a ride conditional, is sometimes unknown to the driver when replying to a request made by the Uber platform. The Court relied upon the bailiff’s report drawn up on 13 March 2017 which stated that the driver has only eight seconds to accept the ride proposed thereto.

The Court, also, remarked that the platform’s algorithm functions in a way that it imposes a particular route on the driver who has no freedom of choice in this respect. Fares adjustments are applied if the driver chose an “inefficient route”.

In addition to the temporary disconnection as of three ride refusals which Uber recognises, and the fares adjustments applied if the driver chose an “inefficient route”,  sanctions can be imposed through cancelation rates. Irrespective of whether or not the allegations were ascertained or their sanctions proportionate to the deed, such cancelation rates could lead to loss of access to the account or permanent loss of access to the Uber application in the event of user reports of “problematic behaviour”.

Noting all this, the Court (confirming the Court of Appeal’s decision) arrived at the conclusion that Mr. X held a fictitious status as an independent worker and that Uber BV sent him instructions, supervised performance and exercised the power to sanction, without distorting the terms and conditions of the agreement.