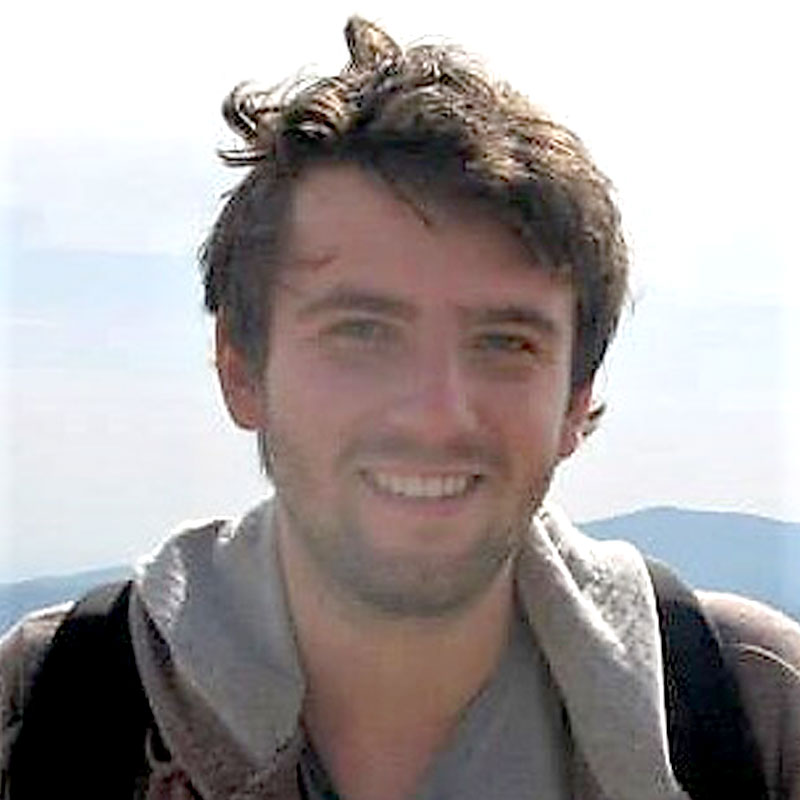 Guatemala, the Land of Eternal Spring, is one of the most ecologically diverse nations on the planet and is endowed with plenty of water resources. However, the uneven distribution of the population, rampant industrialization, climate change and unregulated large-scale agro-business activities have combined to negatively affect the access to water.  The Ministry of the Environment and Natural Resources estimates that more than 90% of water sources in the country are heavily polluted.

Guatemala’s constitution has several provisions that provide for or implicate the right to clean and safe water. Despite this, Guatemala remains the only country in Central America, along with El Salvador, not to have proper legislation that protects the right to water access and that regulates its use. This means that mining and agribusiness companies that obtain water through direct use or the diversion of rivers, causing serious damage to local communities, often do so with impunity.

Since 1957 there have been at least 15 attempts to create a water law in Guatemala but all have stalled in the nation’s Congress. In April 2016 there was nationwide mobilization by rural and indigenous communities to demand a stop to the theft and contamination of water. This led to a proposal for a new law (5070) which seeks to give the greatest possible power to communities to manage their water resources and to enforce the right of communities to be consulted on any agribusiness or mining project in their area. Convention 169 of the International Labour Organisation, to which Guatemala is a signatory, protects the rights of communities to consultation prior to the construction of projects within their territories. However, the Guatemala government usually pushes though projects by any means possible.

What differentiates the 5070 proposal from others is that it is the direct result of several consultations, facilitated by the local NGO Servicios Juridicos y Sociales (SERJUS), with representatives of indigenous communities, small holder farmers and Ancestral Mayan Authorities all across the country. This is important because these are the people that have traditionally held collective rights over water and communal forests and are now facing an existential threat due to loss of their land and human rights abuses.

To back this proposal, various civil society and grassroots organisations have come together to form the Campaña Agua Para la Vida and have formulated five key demands that they believe need to be present in any water legislation:

After more than a year, the 5070 initiative continues to be stalled in the Congress and the campaign has, as expected, received very little support from government officials and corporations. Indeed, in May 2017, CACIF, the country’s biggest business federation with vast political influence, presented its own proposal for a new water law. While it does recognise access to water as a human right it makes no mention whatsoever about indigenous representation. Moreover, it prioritises mediation rather than the more immediate and punitive measures which the 5070 initiative envisions for companies that abuse people’s rights.

Since the adoption in July 2010 by the United Nations General Assembly of resolution 64/292, the human rights to water and sanitation have become universally recognised and have gained traction especially in Latin America. In Guatemala, it has been up to indigenous communities to fight for their sovereignty to manage their water resources, putting to shame an ineffective and often antagonistic government. Despite the vested interests against them, they are committed to continuing their struggle.

Ireland, Children's Rights, Gender
Ireland’s Mother and Baby Homes Commission of Investigation Report was published last week. This is the latest in ...