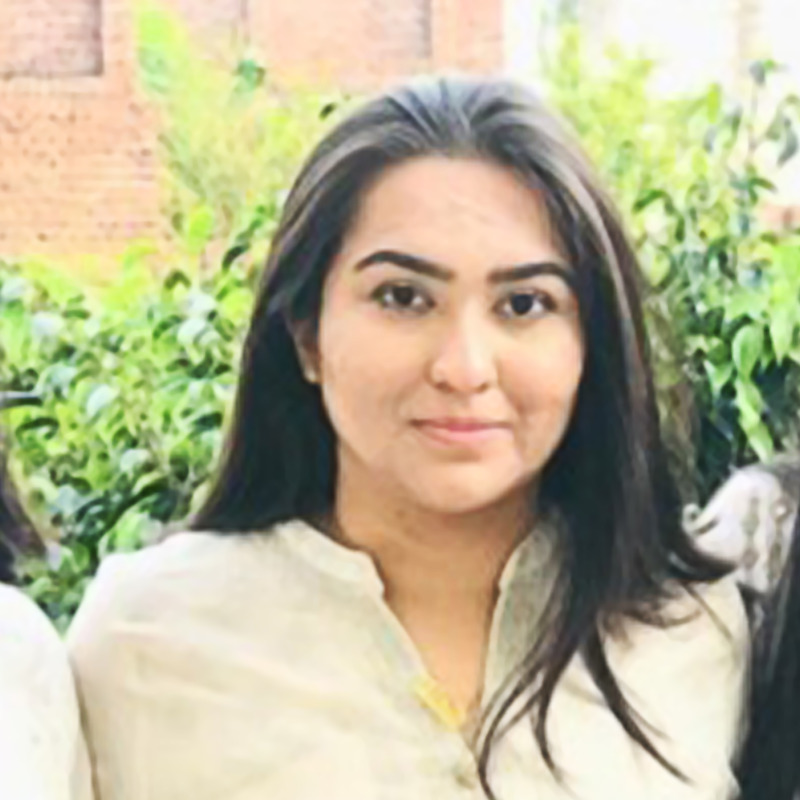 Zoha Zafar is currently a student at American University pursuing a Bachelor of Arts in Journalism and Law & Society. She is an advocate for increasing representation of minority and marginalized identities in law.

On Indigenous People’s Day in 2018, the United Nations pushed for the protection of indigenous populations’ human rights  in cases of social, political, economic, and climate-forced migration. It fell short of acknowledging that victims of climate-related forced migration receive limited protections under international law as compared to social, economic, and political migrants. Previous constructions of climate-related migration rely on the assumption of other contributing factors. Indigenous communities experiencing climate migration face decreased representation, limited opportunities for economic participation and decreased protection of property. This blog highlights the need for the enactment of proactive measures necessary to preserve indigenous communities experiencing climate-forced migration.

In a theorized “worst-case” scenario as many as 143 million people in sub-Saharan Africa, South-East Asia, and Latin America will be victims of climate-related forced migration by 2050, according to a World Bank Group report. Many will be part of the lowest economic population in these regions. Sound immigration and migration policies would preserve indigenous communities’ rights from the likely effects. Indigenous people are practitioners of unique cultures and ways of relating to individuals and the environment. They retain distinct customs from those of the dominant societies in which they live, according to the United Nations. Indigenous communities around the world face unique challenges in terms of necessary movement and cultural preservation. Article 10 of the United Nations’ Declaration of Rights for Indigenous People protects indigenous people against forced migration or removal. However, it does not establish a standard for protection in climate migration.

The Need for Indigenous People’s Representation

The indigenous community, Saami, have long inhabited the coastal regions of Scandinavian countries. Due to climate change and man-made environmental excursions, the indigenous community faced increasing outside pressures in their region. Although migration in the Saami community is common, non-indigenous movements into their land diminished their representation and culture at the local level. Climate-change and adaptations to it became contributing factors for migration. States must consider the role and representation of indigenous communities in developing climate-change responses to prevent the communities from dispersing.

Limited Economic Participation and the right to self-preservation

Indigenous people in Latin America and the Caribbean inhabit 6.5 percent of the region. They are among the most susceptible to environmental climate change impacts. Although many indigenous communities’ climate change-related risks are similar to other poverty populations in the region, they are set apart by the intimate way they rely on the environment for cultural cohesion. Climate-related indigenous migration forces communities previously reliant on natural resources and agricultural output into cities with limited economic opportunities due to limited traditional education. This restricts many of these migrant populations to poverty. They must find economic alternatives to their traditional lifestyles. The Inter-American Court of Human Rights recognizes environmental protection as an essential right in the enjoyment of other human rights under the American Convention. Recent cases further defined indigenous community protections under Article 26 of the Convention. This established a precedent for restitution of land rights but does not address situations where restitution is not possible. For environmental protection to ensure additional human rights, States should enforce efforts to preserve indigenous communities’ knowledge of land and agriculture through placement programs that focus on communities remaining intact and productively contributing to the nation’s resources.

Impacts of Climate Mitigation: a push for inclusive planning

Southeast-Asian countries recently experienced an increase in tropical-storm impact from climate change. Indigenous communities suffer from climate change’s impacts and sometimes form unintentional consequences of mitigating tactics.  In Malaysia, indigenous communities were forced out of their homelands to construct dams to limit the impact on larger societies in the country. Like Latin-America populations, they adapted to economic systems where their traditional skills are mostly untransferable. Indigenous populations must be present in conversations involving programs to mediate effects. States should consider adopting a citizen’s assembly representative of the indigenous populations of lands incorporated in mitigation programs.

While the United Nations recognizes the imminent climate change threat on global populations and the right to self-determination by indigenous populations, the indigenous populations must have their rights respected in circumstances resulting in forced migration. Many rely on the environment for cultural and economic functions, making them one of the first demographics affected. National and international entities must preserve the communities by mitigating the impacts of internal and cross-border migration. To proactively address the possible effects, nations should evaluate at-risk indigenous land and work with the community to determine how to preserve other cultural identifying factors along with economic redevelopment plans to prepare for climate-forced migration.

The Challenge of Human Security

United Nations, Conflict and Human Rights
By John Bond OAM In September 2012 the UN General Assembly adopted a resolution on Human Security, which it ...