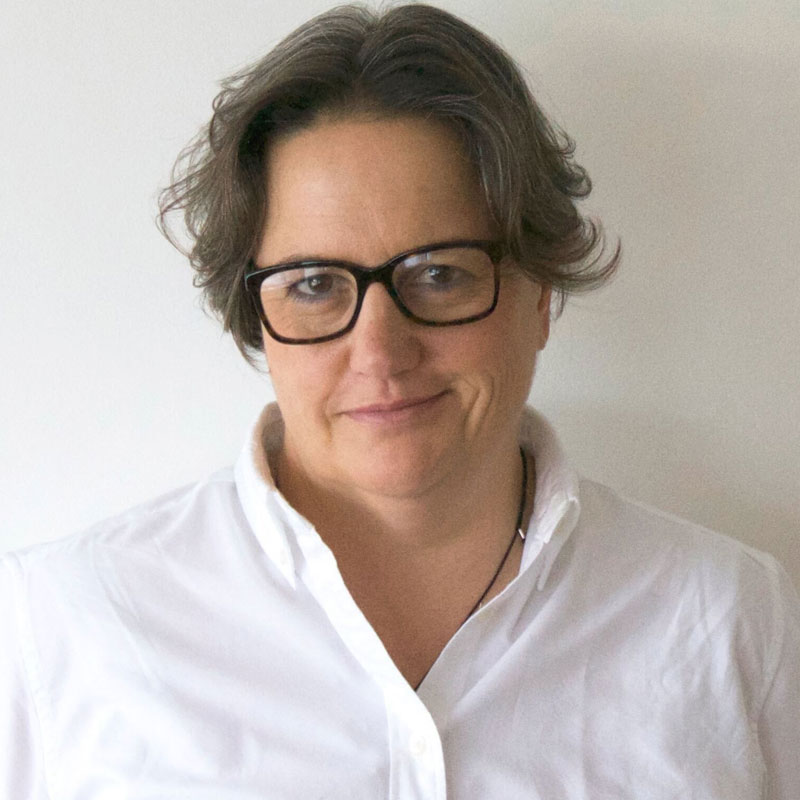 Liora Lazarus is an Associate Professor in the Faculty of Law, University of Oxford, and a Fellow of St. Anne's College, Oxford. Her various academic publications are in the area of prisoners' rights, criminal justice and security and human rights. She has completed public reports for the UK Ministry of Justice and EU Parliament and acted as an advisor to the UK Stern Review on Rape Complaints and International Committee of Experts to the Basque Working Group on Treatment of Political Detainees. Liora is actively involved in the work of Oxford Pro Bono Publico. She is also an Associate of the Oxford Human Rights Hub, an Academic Affiliate of the Bonavero Institute of Human Rights at Oxford and Member of Oxford’s Centre for Criminological Research. She sits on the Advisory Board of the Max-Planck Encyclopedia of Comparative Constitutional Law. Liora founded and now acts as the series editor of the Hart Studies in Security and Justice.

Last week Theresa May argued that human rights laws that impede effective counter-terrorism should be changed. Keir Starmer disagrees, arguing that human rights and effective counterterrorism are complementary. Who is right? Two preliminary points must be made. There is a lot of confusion in this debate between the existence of legal constraints, and the idea that these constraints constitute practical impediments on effective counterterrorism. Secrecy is integral to this work, so it is very easy for insiders to exploit our fears to undermine our views on rights, and equally difficult for outsiders to evaluate these claims objectively. Second, while human rights entail legal constraints on counterterrorism powers, they are certainly not as restrictive as rights opponents would like us to believe.  As Fiona De Londras notes:  ‘UK law contains extensive provisions to prevent and criminalise all forms of engagement with terrorism, including powers relating to data surveillance, disruption of terrorist financing, criminalisation of travelling for terrorist purposes, and the criminalisation of all forms of support for terrorist activities. Human rights law has not prevented the UK from developing and implementing these laws’.

This is because most Convention rights may be qualified on the basis of national security, as long as they have a legal basis and are proportionate to this objective. For example, while reporting duties under Prevent are highly problematic, no one has successfully argued in a Court that these duties cannot be legally justified within the qualifications on freedom of expression under the Convention. Equally, the Government believes that the substantive powers of secret bulk surveillance included in the Investigatory Powers Act 2016 are rights-compliant. This is not without some justification, as ECtHR decisions have focused mostly on the clarity of legal powers and the robustness of oversight mechanisms, rather than the substantive powers themselves.

While the rights to fair trial and liberty are not explicitly qualified under the ECHR, the Courts have interpreted these flexibly in the context of national security. For example, Article 5 does not stop pre-trial detention for 14 days, or its extension up to 28 days, where objective conditions of reasonable suspicion are met and safeguards are in place. The right, along with Article 8, does not stop powers to question and search at the border (Beghal); stop and search on suspicion of carrying an offensive weapon (Roberts); and alternative methods of liberty control under the Terrorism Prevention and Investigation Measures Act 2011. Secret evidence used in closed material proceedings which meet minimum safeguards of disclosure are also compliant with the ECHR (A v UK). Consequently, CMPS can be used in any civil proceeding which involves national security issues under the Justice and Security Act 2015. The ECtHR has also taken a flexible approach to the right to legal advice in the immediate aftermath of terrorist attacks (Ibrahim), as well as to the right to silence and right against self-incrimination (Beghal and O’Donnell).

So what are examples of human rights constraints? The recent CJEU Watson decision restricts the retention of our mobile phone data by communication service providers. Post-Brexit, these restrictions will continue to apply to data sharing between the EU and the UK (Schrems).  Courts also require that stop and search powers are consistent with statutory norms protecting against racial discrimination (Roberts) and include clear criteria against which reasonable suspicion can be tested (Canning). They also prohibit their use for non-specified purposes particularly when freedom of journalistic expression is engaged (Miranda). The right to life requires that the use of lethal force is based on honest subjective beliefs of imminent harm (Da Silva). Finally, Article 3 and the common law absolutely prohibit the use of evidence obtained by torture and deportation where a real risk of torture exists. Consequently, it places high standards on any related diplomatic assurances regarding torture (Abu Qatada).

Hence, while most human rights require justification of the proportionality of counter-terrorism measures, and a precise legal footing, courts have proven pragmatic in their interpretation of rights protections in the face of public security. Those constraints that do exist have been embedded in the common law tradition for centuries, and represent the basic minimum guarantees of a decent liberal democratic order. Article 15 ECHR shields absolute rights from derogation, and requires that States derogating from remaining Convention rights demonstrate that this is strictly necessary in times of war or public emergency. The general public would do well to require the same clear justification from politicians seeking to exploit our fears to undermine rights.

United Kingdom, Criminal Justice and Fair Trial, Right to Equality and Non-Discrimination, Right to Privacy
In Roberts v Commissioner of Police of the Metropolis and Another, the UK Supreme Court unanimously ruled that ...

United Kingdom, Counter-terrorism, Right to Freedom of Speech and Expression
Much has already been written about the implications of R (Miranda) v Secretary of State for the Home Department ...