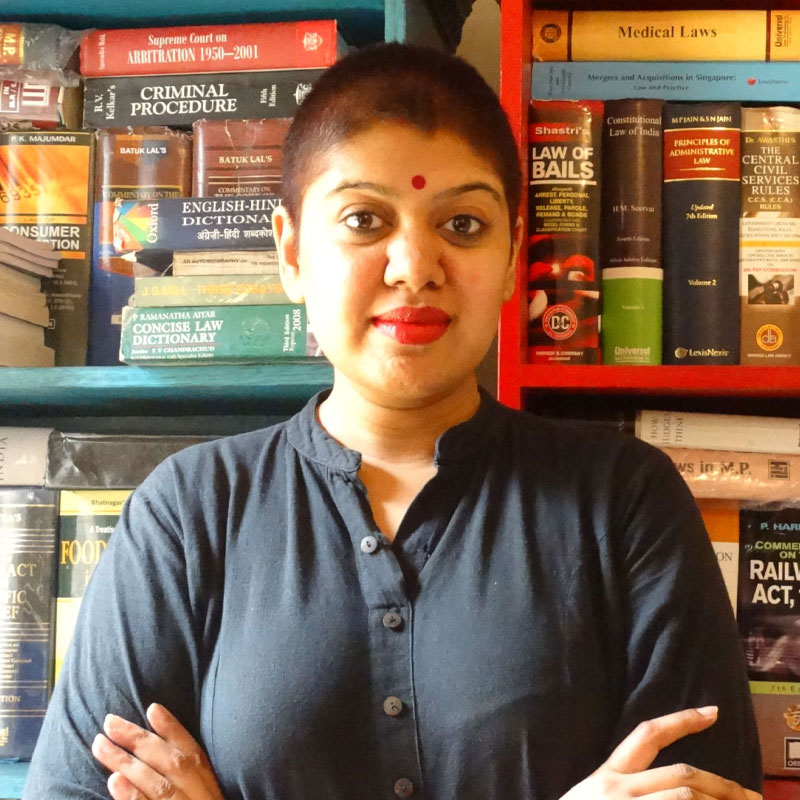 “Human rights do not have any borders. It is vital to address underlying human rights issues in disputed territories, regardless of the political recognition or the legal status of a territory” – Navi Pillay.

One way to impose responsibility on non–State actors for protecting human rights of people in disputed territories is by arguing, that since human rights norms contained in the Universal Declaration of Human Rights (UDHR) are customary international law, they need to be guaranteed by the authority having effective control of the territory, regardless of its political status internationally.The responsibility to protect these human rights norms which form part of customary international law does not require specific accession to, or ratification of, treaties by concerned authorities.

Another argument could be that since non-state actors have responsibility for human rights violations in International Human Rights Law (IHRL) and International Humanitarian Law (IHL), they ipso facto have responsibility in disputed territories where they have effective control. While Public International Law (PIL) in general has developed in order to regulate the conduct of States in their international relations, IHRL and IHL have developed specific particularities, aimed at imposing certain types of obligations on others, including individuals and non-State actors.

It is generally accepted that IHL related to non-international armed conflicts, in particular the provisions contained in common article 3 of the Geneva Conventions and, when applicable, Protocol II, applies to parties to such a conflict, whether State or non-State armed groups. It is also recognized that rules of customary international law related to non-international armed conflicts, such as the principles of distinction and proportionality, are applicable to non-State armed groups.

Brazil, Hong Kong, India, United Kingdom, United States, Right to Equality and Non-Discrimination
Human rights experts reveal how we could reform equality law to make sure it protects the most vulnerable in ...

Children's Rights, Conflict and Human Rights
When armed groups control territory, they not infrequently administer public services, and the pandemic is no ...