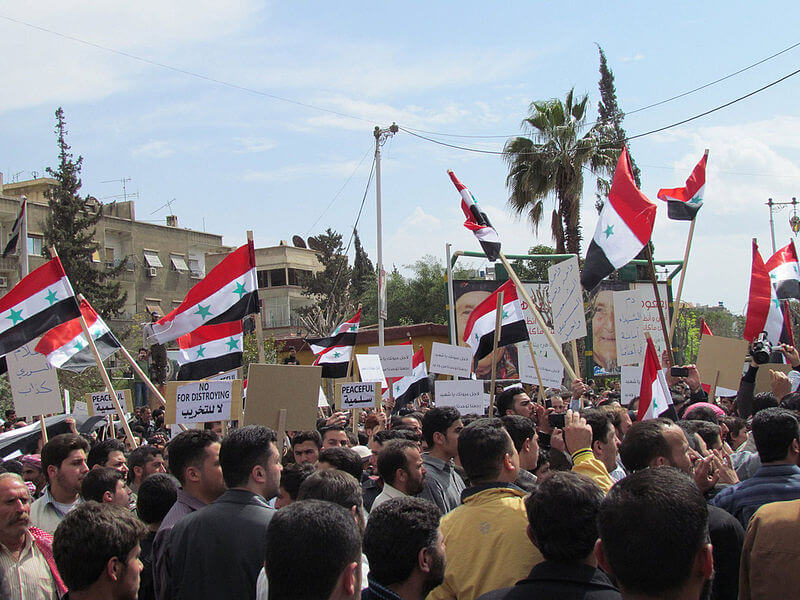 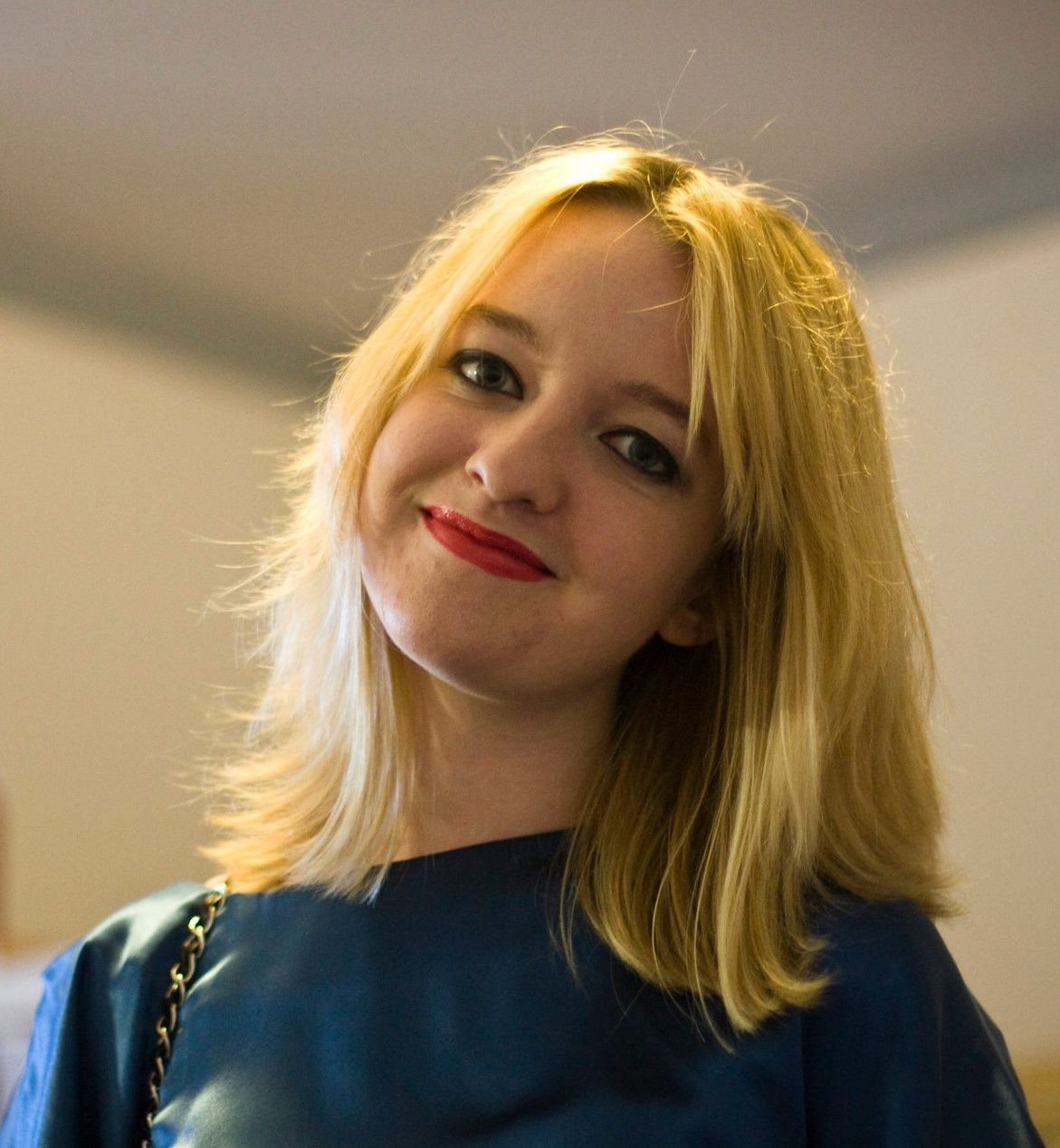 The UK House of Commons voted by a slim majority (13 votes) against UK involvement in direct military action in Syria. This refusal to endorse the use of force does more to protect human rights than would support for military engagement on the dubious ground of humanitarian intervention.

The UK government’s official statement, published earlier that day (while UN weapons inspectors were still in the country), makes clear that it regards military action against the Assad regime as legal after the latter’s alleged use of chemical weapons, on the ground of humanitarian intervention. Humanitarian intervention is a purported doctrine of international law which holds that states may use force unilaterally (i.e. without collective authorisation of the UN Security Council) if there is a pressing humanitarian need or in order to prevent human rights abuses. It is an alleged customary law exception to the prohibition on the use of force contained in Article 2(4) UN Charter.

However, humanitarian intervention ought not to operate as a legal justification for unilateral military action in Syria. This is because, firstly, there is insufficient evidence that such a doctrine is recognised by international law and, secondly, there are important reasons of human rights protection which weigh against its recognition at a conceptual level.

As Dapo Akande and others have noted on the EJIL: Talk! blog, there is inadequate international support for the UK government’s assertion that humanitarian intervention is an existing exception to the UN Charter’s prohibition on the use of force. There is too little evidence of state practice and opinio juris to establish a customary exception to one of the Charter’s most fundamental rules. Moreover, the doctrine appears to have been rejected by the International Court of Justice in the Nicaragua case (at [268]).

It is paradoxical to support the use of force in order to try and ensure a vague ‘net’ protection of human rights. It is not at all clear that a use of unilateral force will provide a greater safeguard for human rights than would diplomatic mediation or Security Council controlled operations. This internal inconsistency is the main reason why the supposed doctrine of humanitarian intervention ought not to be recognised as a justification for armed conflict in international law. Unilateral military action might disturb the Syrian government, but it will certainly and acutely affect the lives of the Syrian people, their families’ lives, the security of their homes and businesses, and their personal liberty.

That is why the UK House of Commons was right to defeat the proposed motion for UK military action in Syria. It does not mean that atrocities may be committed unchallenged: the collective security system established in the UN Charter makes it the responsibility of the Security Council to respond to such brutality (Article 24 and Chapter VII). But states cannot and should not claim to be able to use force unilaterally, consistently with international law, in the name of human rights protection. Apart from the irony inherent in that claim, the reality of the consequences for individuals in the affected region must outweigh any weak purported justification under the so-called doctrine of humanitarian intervention.

Natasha Holcroft-Emmess is currently studying for the LPC.  She has recently completed the BCL with distinction and is a frequent contributor to the Oxford Human Rights Hub blog.