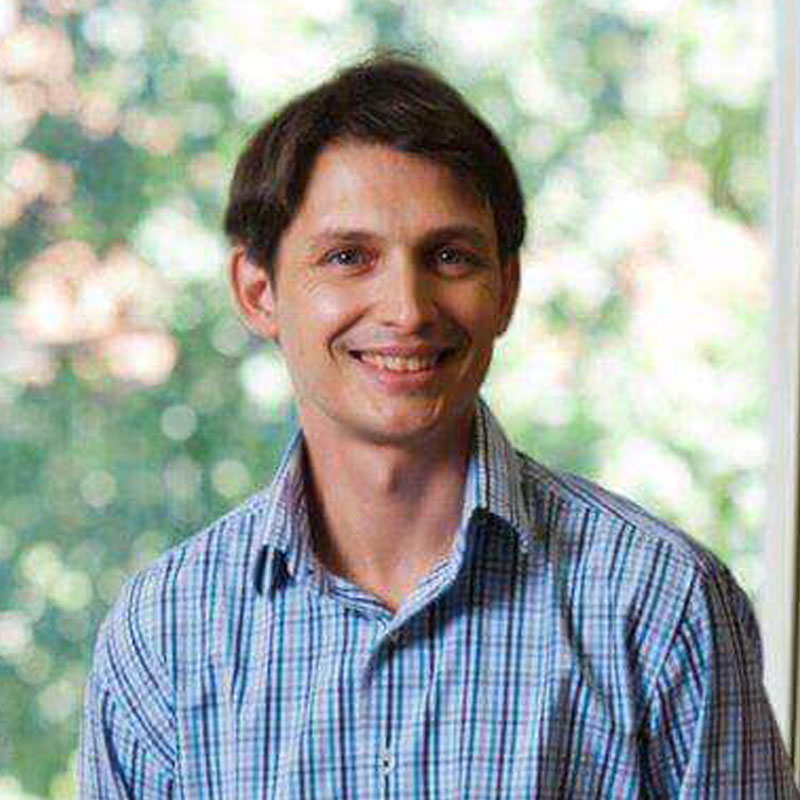 At some point in the next few years, Australians are likely to vote in a referendum to amend the Australian Constitution to address issues relating to Aboriginal and Torres Strait Islander peoples. The timing of the referendum is currently unclear, as is the form of the proposed amendment. It seems that, at the very least, Australians will vote on whether to remove s 25 (which envisages that the States may disqualify people from voting on the basis of their race) and s 51(xxvi) (which authorises the Commonwealth Parliament to legislate with respect to ‘the people of any race for whom it is deemed necessary to make special laws’) from the Constitution.

Until recently, it seemed that the proposed amendment would also include some form of positive recognition of Indigenous peoples, coupled to a grant of law-making power to the Commonwealth Parliament to make laws with respect to such peoples. The main point of contention was whether the proposed grant of law-making power should be accompanied by a non-discrimination guarantee. In other words, should the Constitution seek to ensure that the Commonwealth uses its new power for the benefit of Indigenous peoples?

The Expert Panel on Constitutional Recognition of Indigenous Australians recommended that the Constitution should be amended so as to prohibit any Australian Parliament from discriminating on the basis of race, colour or ethnic or national origin. However, Prime Minister Tony Abbott rejected this proposal, arguing that it would amount to a ‘de facto Bill of Rights.’ Seeking a compromise, Aboriginal lawyer Noel Pearson advocated a constitutional requirement that Indigenous peoples be consulted in laws and policies made about them.

Now it seems that a new fault line of disagreement may have emerged, with Pearson revising his views to argue that Aboriginal and Torres Strait Islander peoples should be recognised not in the Constitution, but in a non-binding ‘declaration of recognition.’ On this approach, Australians would still vote to remove ss 25 and 51(xxvi). The latter would also still be replaced by a new grant of law-making power, coupled to a duty to consult. However, the ‘poetry and symbolism’ entailed by Indigenous recognition would be confined to a separate, legally ineffectual declaration. In advancing this position, Pearson is drawing on the proposals of ‘constitutional conservatives’ Damien Freeman and Julian Leeser.

To the outsider, these contortions may appear peculiar. However, the referendum requirement in s 128 of the Constitution means that it is notoriously difficult to amend. History suggests that popular and bipartisan support is essential if amendment proposals are to succeed (see George Williams and David Hume, People Power: The History and Future of the Referendum in Australia  (UNSW Press, 2010)). The challenge is therefore to arrive at a proposal that is broadly acceptable to Australian society, including its Indigenous and conservative components.

The debate also implicates theoretical questions about the purpose of constitutions. Freeman and Leeser, for example, argue that a constitution is properly understood as a ‘practical and pragmatic charter of government.’ A constitution is a ‘rulebook’ for government and not the appropriate place for symbolism and aspiration.

As it stands, the Australian Constitution can be accurately described as ‘practical and pragmatic.’ However, it should also be clear that this is not the only conception of constitutionalism that is available. Jeff King, for example, has drawn attention to the capacity of constitutions to function as ‘mission statements’ inasmuch as they set out core values and commitments that constitute or form part of the purposes of the state (see ‘Constitutions as Mission Statements’ in Dennis Galligan and Mila Versteeg (eds), Social and Political Foundations of Constitutions(CUP, 2013) 61).

Overall, it seems increasingly unlikely that Australians will vote on whether to include a non-discrimination provision in their Constitution, given the deep resistance to constitutional rights protection that exists in many sectors of Australian society. Human rights advocates may gain more by ensuring that the proposed duty to consult is as effective as possible. It would be unfortunate, however, if Australians also gave up on the expressive dimensions of constitutional reform by failing to recognise Indigenous peoples within their founding document. Constitutional recognition could foster a sense of public ownership of the Constitution and the symbolic effect of inclusion in the nation’s most fundamental law should not be underestimated.

An earlier and extended version of this post can be found at the UK Constitutional Law blog here.

Australia, Constitutions and Human Rights, Race, Right to Equality and Non-Discrimination
Political participation is a human right affirmed and contextualised for indigenous peoples under the United ...