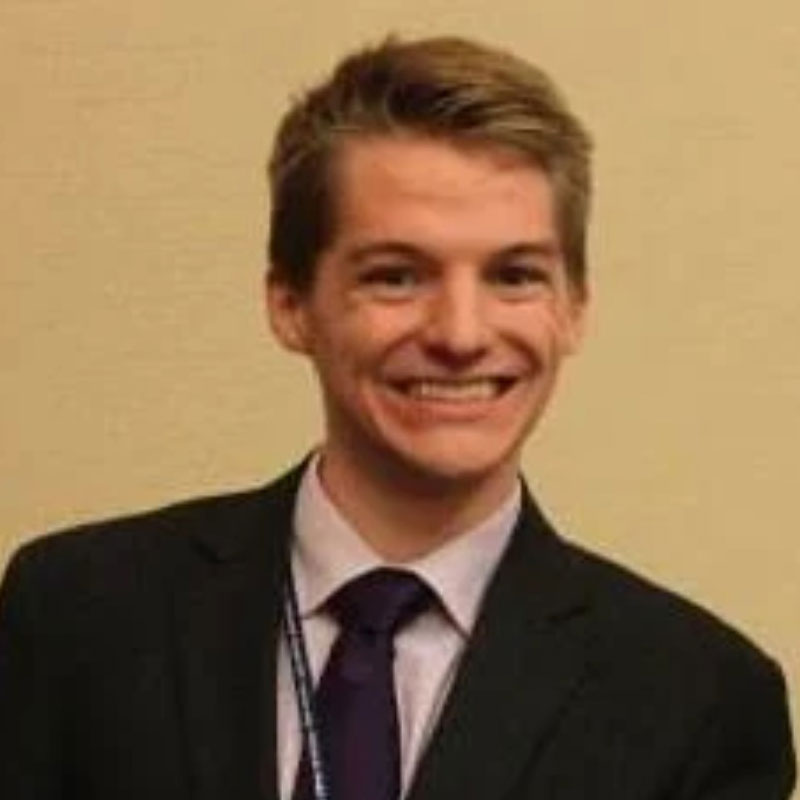 The case of City of Los Angeles v. Contreras, currently up for first-round consideration before the Supreme Court of the United States, centres on an important question of criminal procedure: when is deadly force by law enforcement officers proportionally justified to restrain a fleeing suspect? Controlling legal precedent does exist regarding this issue: the 1985 Supreme Court case of Tennessee v. Garner set out a two-part test for determining whether or not deadly force was permissible in pursuit scenarios. “[S]uch force may not be used unless it is necessary to prevent the escape and the officer has probable cause to believe that the suspect poses a significant threat of death or serious physical injury to the officer or others.”

In the case at hand, respondent Robert Contreras fled from police officers after allegedly committing a drive-by shooting (a fact not established definitively at trial). He was subsequently cornered by police officers in an alleyway and shot repeatedly. During his flight, Contreras had been glimpsed carrying an object in his hand—an object that later turned out to be a cell phone. Significantly, at the time he was shot and seriously injured, Contreras was trapped and facing toward a gate (away from the officers).

Contreras subsequently filed a civil suit to recover monetary damages, arguing that the police shooting was a violation of his right, under the Fourth Amendment of the U.S. Constitution, to not be subjected to excessive force. The U.S. Court of Appeals for the Ninth Circuit found in favour of Contreras, ruling via an unpublished memorandum that “the law was clearly established that shooting an unarmed, physically trapped suspect in the back four times is excessive force.” Due to this finding, the officers in question were not entitled to qualified immunity—traditionally, a bar preventing litigants from suing governmental officials personally for acts committed in their institutional capacity.

The officers have since appealed to the Supreme Court, alleging that Contreras was armed during his flight (though no gun was recovered from the scene). The officers further claim that the “totality of circumstances” (Contreras’s earlier alleged commission of a violent crime, his flight, and the reasonable belief of the police officers that he was armed) justifies the use of deadly force.

As a matter of public policy, Contreras raises questions regarding the extent to which “totality of circumstances” may be invoked as an all-purpose argumentative device. A “totality of circumstances” proviso for the use of deadly force may have the effect of shielding procedural violators from accountability: namely, such a proviso cedes extensive discretionary authority to enforcement agents, and potentially reduces the need for such agents to proffer detailed rationales for the actions they take. Notably, the American model of fact-finding (allowing for generalised verdicts by a jury, rather than the English requirement of a special verdict articulating the specific facts/charges that have been agreed upon by jury consensus) is potentially subject to a comparable structural weakness: both “totality of circumstances” provisos and general verdicts may render it difficult, on appeal, for counsel to investigate the possibility of rights violations. Thus, even if the police officers were legally justified in their belief that deadly force was a proportionate response to Contreras’s behaviour, the adoption of a “totality of circumstances” standard may ultimately be imprudent as a justification for deadly force.

Additionally, the Ninth Circuit’s memorandum observes that “although it was feasible to do so, Defendants did not warn Plaintiff before using deadly force.” Here, the officers have provided no clear reason why such a warning could not have been given to Contreras; from a policy standpoint, where deadly force is to be employed (and where the governmental agents in question intend to raise a defense of qualified immunity), it appears intuitive that as many steps as reasonably possible should be taken to prevent an unjustified deprivation of rights.

Whether the Supreme Court will hear formal argument on City of Los Angeles v. Contreras is, as yet, very much an open question. If the Court does take the case, however, Contreras provides a powerful opportunity to reject a “totality of circumstances” norm in favour of a legal standard more effectively oriented towards rights protection.