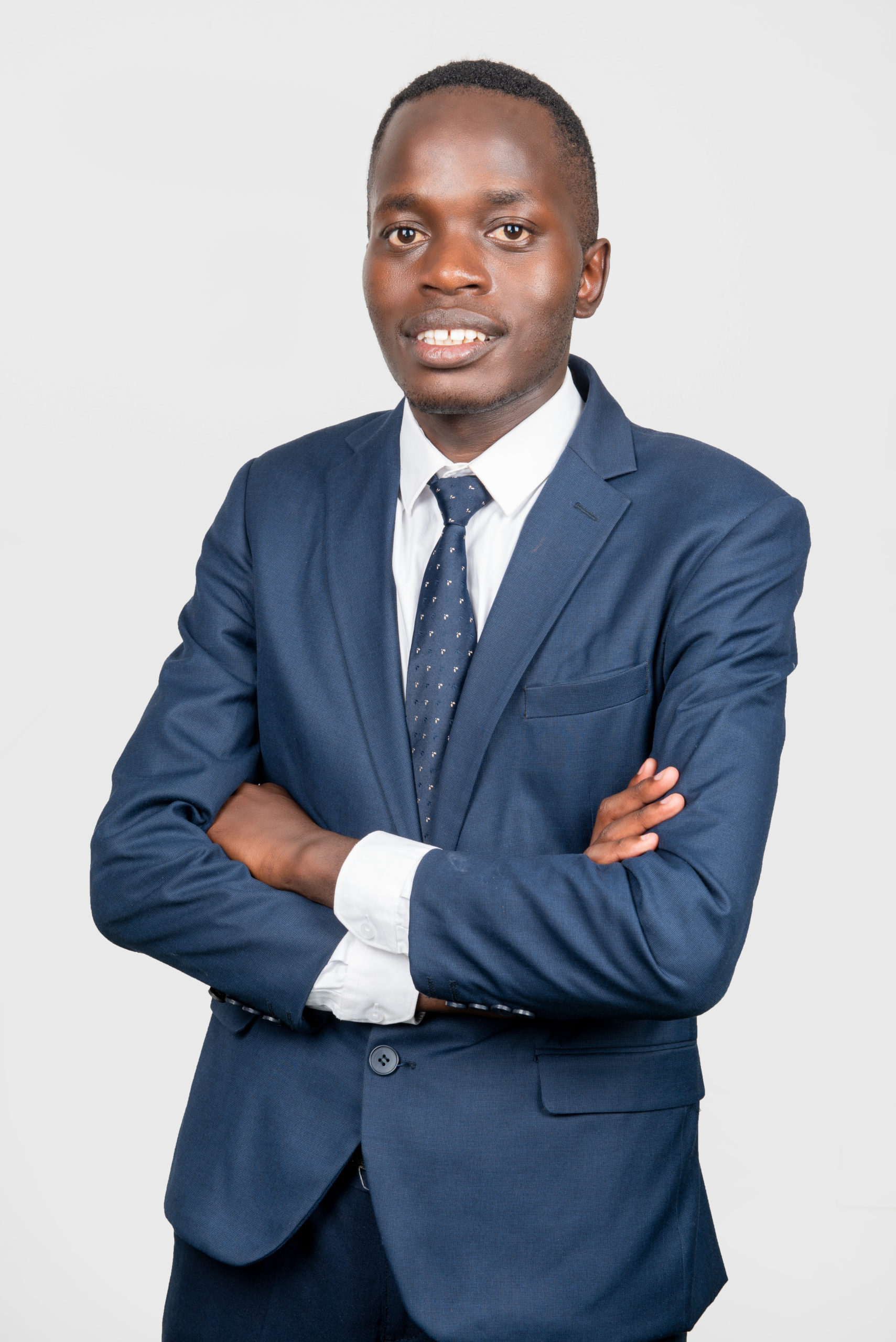 The monumental decision in Khalifa and Another v Secretary, National Treasury and Planning and 4 Others  spells a new dawn for the right of access to information for citizens from government entities in Kenya. The judgment breathes new life into the right enshrined and protected under Article 35 of the Kenya Constitution 2010. The petition was filed by Khelef Khalifa and Wanjiru Gikonyo. Khalifa submitted letters on his and Okoa Mombasa’s behalf to several Government Agencies and Ministries requesting information regarding contracts related to the Government of Kenya and other entities on the Standard Gauge Railway Project (SGR Project). The government agencies flatly refused to disclose the information in question. Khalifa followed up with the Ombudsman, who also requested the disclosure in vain.  After waiting a long period with no response from the State, Khalifa petitioned the court for information disclosure and a declaration that his right to access information had been violated.

The court stated that if the State argues that they would not divulge information because it is of national security importance, they must give evidence for such limitations in accordance with Article 24 of the Constitution. Public institutions must disclose documents or respond and explain why they will not disclose such information.

The decision is closely related to a number of similar cases upholding the right to access information. In Orange Democratic Movement Party (ODM) v Independent Electoral and Boundaries Commission, it was held that access to information disputes are concerned with constitutional rights and the ATI Act’s design is that information must be disclosed unless it is exempted from disclosure under one or more construed exemptions, with the burden of proving the exemption falling on the person holding the documents.

Similarly, the South African case of President of the Republic of South Africa and Others v M & G Media Ltd underscored the constitutional right to access information held by the State, finding that it gives effect to “accountability, responsiveness, and openness” as founding values of constitutional democracy. Furthermore, Article 35 can only be limited under the test in Article 24 as set out in the case of Karen Kandie v Alassane Ba and another in which the Supreme Court of Kenya described the applicable test for evaluating the limitation of rights under Article 24 as the reasonable and justifiable test’, to be undertaken on a case-by-case basis. The decision is also connected with  Legal Advice Centre t/a Kituo Cha Sheria & 33 others v Cabinet Secretary in which the High Court held that under Article 24(3) of the Constitution and Principle 4 of the Global Principles on National Security and the Right to Information (Tshwane Principles) the burden of justifying the limitation on the right to access information rests on the person resisting disclosure.

The grounds for the exception to disclose information should be clearly and narrowly defined as was set out in Mary Nyawade v Banking Fraud Investigation Department & 2 others. Otherwise it would be too easy to broaden exceptions and withhold important information: the presumption is always in favour of disclosure unless the information meets a three-part test, deduced from international law.

The decision in Khalifa is therefore progressive and promising for Kenyan citizens seeking access to information of public interest withheld by the State. It will also serve as a reminder to government agencies of the values of democracy, rule of law, and social justice as enshrined within the Constitution.