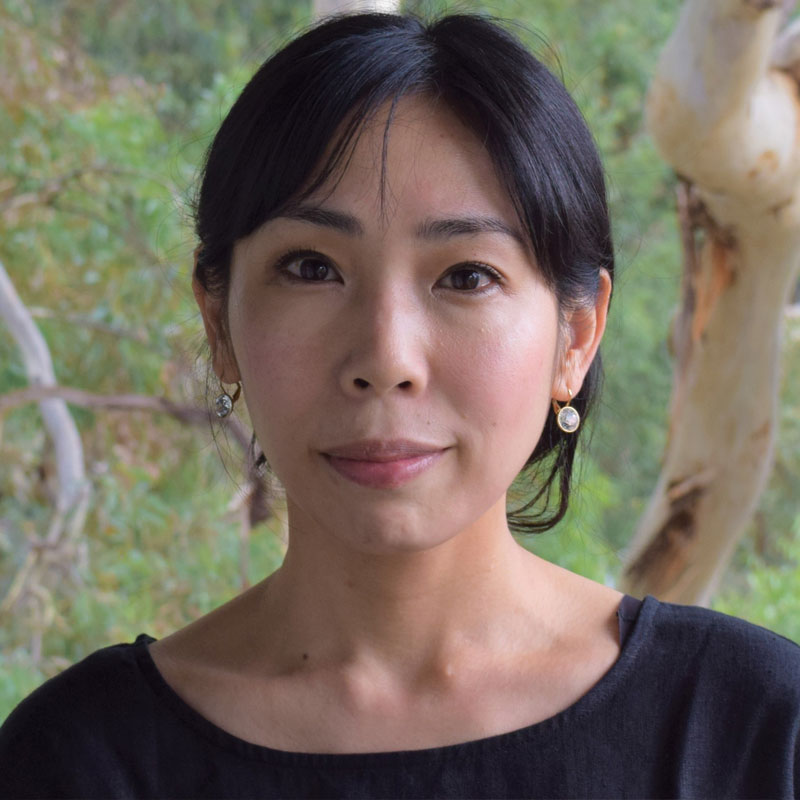 Mai received her PhD from King's College London in 2011. She worked for the Centre for Criminology (University of Oxford) and the Institute for Criminal Policy Research (Birkbeck, University of London) before joining the University of Reading's School of Law as Lecturer in September 2015.

On 3 February 2016, the State of Georgia executed a 72 year old man – Brandon Astor – by lethal injection. Astor was convicted of killing a convenience store manager in 1979 and spent 36 years on death row. It has also been reported that Astor was showing signs of dementia in his last years on death row.

Putting aside for now the legitimacy of the death penalty as a form of punishment, why did it take so long for Astor’s execution to be carried out? Astor is not alone in waiting years before his execution. In the US, prisoners on average spend approximately 16 years on death row. Behind the cruelty of being on death row for a prolonged period of time is a criminal justice system concerned about making errors. Receiving a death sentence at trial is not the end of the criminal justice process. Prisoners have the right to challenge his death sentence through the appeals process. It is vital that the system provides due process and procedural safeguards to minimise the possibility of wrongful convictions. A speedy execution after a death sentence at trial may feel more ‘humane’, but this often means the system gives little regard for procedural safeguards and is more likely to be executing prisoners whose convictions are unsafe.

Even if we take into consideration the positive aspect of a ‘careful’ justice system resulting in prisoners having to be on death row for a certain period of time, can 36 years that Astor spent on death row be justified? In the landmark case  of Pratt and Morgan v Attorney General for Jamaica ( 1993), the Privy Council held that being on death row for more than five years amounted to inhuman and degrading punishment, and in such cases the death penalty should be commuted to life imprisonment. A judgement by the Privy Council is the final court of appeal for Commonwealth countries and the above case was applied to countries such as Belize, Barbados, Jamaica, Bermuda, and Trinidad and Tobago.

The US so far has not embraced the growing international norm in restricting the time spent on death row. William Lee Thompson has been on death row for over 30 years, spending much of his time in isolation 23 hours a day, in a 6-by-9-foot cell. Thompson claimed that being on death row for more than 30 years violates the Eighth Amendment’s prohibition on cruel and unusual punishment. The Supreme Court, however, refused Thompson’s claim and Justice Thomas ‘ridiculed the idea that a prisoner who challenges his death sentence can then complain about the length of time he has spent on death row’.

For states which retain the death penalty, they have focused on making the death penalty process ‘safer’. Procedural guarantees are crucial when dealing with a punishment which is irreversible and final. One may argue that the lengthy period spent on death row is a necessary evil. However, we also know that there have been 156 exonerations since 1973 in the US where there are supposedly strict procedural safeguards to prevent such errors. The execution of Brandon Astor reminds us that a pursuit for a ‘safe’ death penalty system has resulted in two cruel and inhumane punishments: the incarceration of a prisoner for 36 years, followed by an execution of an elderly man aged 72 with signs of dementia.