Right to Freedom of Speech and Expression Greece 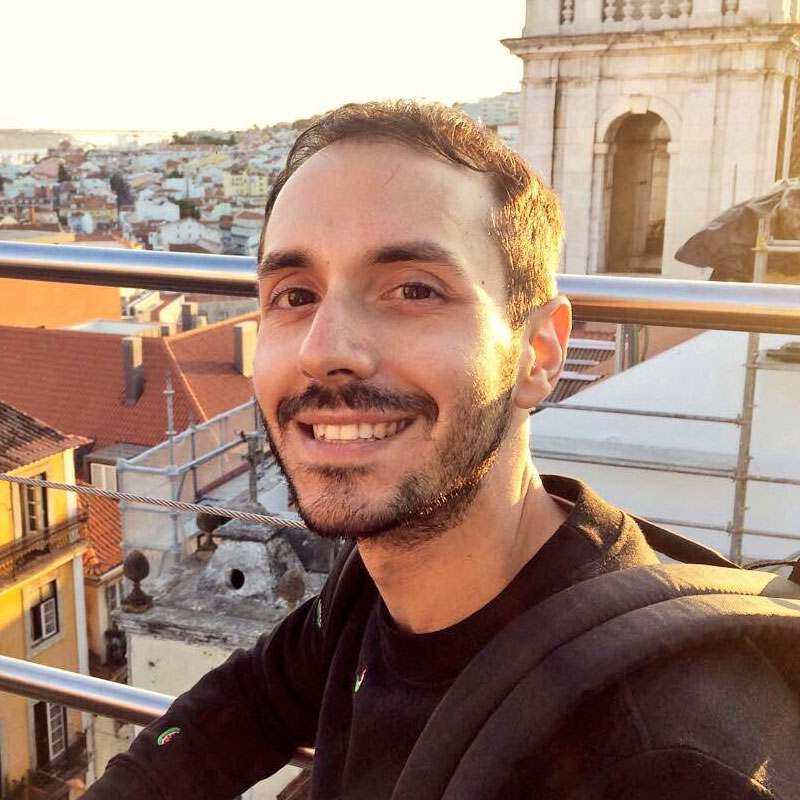 As I am writing these lines, Greece is the only state in the Council of Europe with no public broadcast media. On Tuesday 11 June 2013, the Greek Conservative-led coalition government announced its decision to immediately shut down Hellenic Broadcasting Corporation (‘ERT’). Government spokesperson Simos Kedikoglou stated ‘ERT is a case of an exceptional lack of transparency and incredible extravagance. This ends now.’ His statement is causing great social and political turmoil throughout the country. ERT has been unduly expensive and inefficient for years, but shutting it down results in the immediate loss of 2,700 jobs, when the Greek overall unemployment rate as of June 2013 has climbed to the historically high 27.4 per cent.

Despite the government’s leaks to the Greek press, the European Commission denied that the closure was required by the programme of financial stability. Martin Schulz, the President of the European Parliament, tweeted that it is ‘beyond comprehension that a democratic country shuts down its public broadcaster and on top of that blames EU’. The Greek government has promised that a streamlined ERT (provisionally called ‘NERIT’) will open as soon as possible. Nevertheless, on 17 June 2013 the Council of State, Greece’s supreme administrative court, quashed the Greek government’s decision and ordered public TV and radio back on air while ERT is restructured. The court ruling, which is not yet enforced, is very short. However, at first blush in line with the President of the Greek Republic, all parties in the Greek Parliament save for the ultra-right fascist Golden Dawn, the President of the European Parliament, and the European Broadcasting Union who have been urging for immediate reopening of ERT during the past week. European human rights law may be taken to affirm the conviction that switching off public media in order to reduce public expenditure is a disproportionate measure.

Given the importance of media freedom for democratic legitimacy, the European Court of Human Rights (‘ECtHR’) has consistently held that there must be a ‘pressing social need’ to restrict the freedom of press, which should be ‘convincingly established’ through ‘relevant and sufficient’ reasons. Notable cases include Goodwin v. United Kingdom {22 Eur. H.R. Rep. 123, at § 40 (1996)}; Fressoz and Roire v. France, {31 Eur. H.R. Rep. 2, at § 45 (1999)}; and Financial Times Ltd. v. United Kingdom, {50 Eur. H.R. Rep. 46, at §§ 60-2 (2010)}. By the same token, Nils Muiznieks, the Council of Europe Commissioner for Human Rights, stated to Associated Press that shutting down ERT ‘deals a heavy blow to a fundamental pillar of democracy… [it also] sends a chilling signal to the media and stirs tensions in a country already suffering from a serious financial and social crisis’. According to his statement, even a temporary closure reduces media pluralism and curtails freedom of expression.

Furthermore, independent public service media are particularly important to safeguard freedom of information, pluralism and high quality educational and cultural programmes, which are usually absent from private media due to their relatively lower commercial success. On that account, following the government’s decision to shut down ERT, the European Parliament, the European Commission and the Organization for Security and Co-operation in Europe have issued written statements pointing to the significance of public service broadcasting for democracy, pluralism, media freedom and the expression of cultural diversity.

Hence, there is little doubt that shutting down ERT to cut down public expenses is at odds with a cogent legal and political background. Media freedom is sufficiently important to hold States under a duty to realise and safeguard a pluralistic media environment including independent public broadcast services. In turbulent times, protection of the right to access to information becomes even more pressing. That principle does not imply that the Greek government may be prevented from reforming its public service media. But it infers that that reform, however radical, should at least take place with the media on air. Black screens cannot be necessary in a democratic society.

Greece, Right to Equality and Non-Discrimination
Stavropoulos and Others v. Greece questioned Greece’s respect for religious minority rights. When Mr. and Mrs. ...

Unaccompanied migrant minors and ‘protective custody’ practices in Greece: light at the end of the tunnel?