Let’s Talk About Kashmir: The Symbolic Significance Of The UN Report On Kashmir 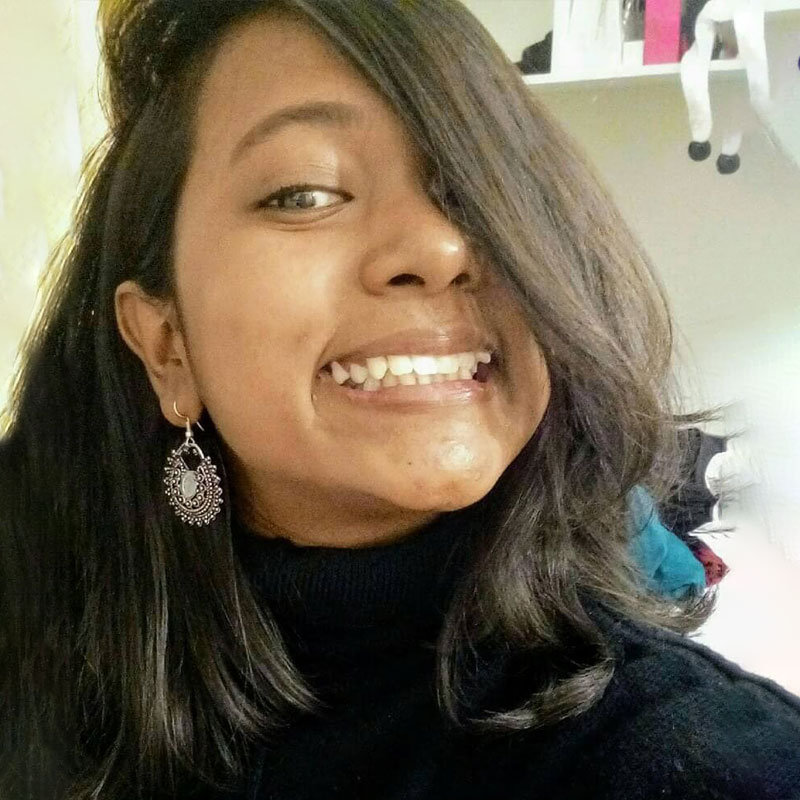 On 14th June, 2018, The Office of the High Commissioner for Human Rights published a 49 page report, the first one ever, documenting the situation of human rights in both the Indian state of Jammu and Kashmir (consisting of the Kashmir Valley, the Jammu and Ladakh regions) and Pakistan-Administered Kashmir (Azad Jammu and Kashmir and Gilgit-Baltistan). The report covers the human rights situation from July 2016 to April 2018, with a primary focus on Indian-administered Kashmir, while also noting the human rights abuses committed by state and non-state actors in the Pakistan-administered territory. The report drew the ire of the Indian government which rejected the report “as a prejudiced attempt by vested interests to hurt India’s Sovereignty & National Interests”. Ostracizing the report for being based on “unverified information” complicit in building a “false narrative” and seeking to threaten India’s “territorial integrity”; India’s immediate and vocal dismissal of the report incidentally emphasizes the symbolic significance of the report.

The report begins by noting that despite persistent attempts by the Office of the United Nations High Commissioner for Human Rights (OHCHR) from July 2016 onwards, access to the Kashmir region for onsite investigation and documentation of human rights abuses was denied by both India and Pakistan. This forced the OHCHR to base the report on “remote monitoring“. While the question lingers as to why it took the UN until July 2016 to make such persistent attempts for documentation, one cannot fail to observe how the very denial of access and the subsequent criticism of the report being based on “unverified information” reveal hypocrisy and attempts by India to stifle dissent and criticism regarding Kashmir. The report proceeds to note how state measures like AFSPA (Armed Forces Special Power’s Act, 1990) and PSA (Public Safety Act, 1978) grant widespread immunity to the military for rights violations.  Prohibition of prosecution without a prior sanction issued by the government (which has never been issued for Kashmir), making arbitrary arrests, imposing administrative detention without a concrete cause, the use of tactics like live ammunition, chemical gas, pellets, tear gas shells,  shooting by unidentified gunmen and using individuals as “human shields” are documented by the report. Further, these are in contravention of several international standards like the ICCPR, the UN Code of Conduct for Law Enforcement Officials, and the UN Basic Principles on the Use of Force and Firearms by Law Enforcement Officials, among others. It further acknowledged the history of sexual violence and enforced disappearances through the detailed account of the Kunan Poshpora mass rape case of 1991, and how since 1989 around 8000 Kashmiris have disappeared, even though the ‘official’ statistic is 4000. While the focus on violations by non-state actors is considerably narrower in scope, limited to abuses by “armed groups” like Hizbul Mujahideen, the report provides a relatively detailed account of the systematic and structural violence encountered in the Pakistan-administered territory. This includes restrictions on freedom of expression, usage of anti-terrorism acts to make arbitrary arrests, persecution on the basis of religion, and ideological promotion of Azad Kashmir’s ‘rightful’ accession to Pakistan. The report concludes by calling for the repeal of AFSPA, PSA, ratification of the various international treaties related to torture and enforced disappearances, and respect for the Kashmiri’s right to self- determination.

While being narrow in scope, the report is reflexive in understanding its limitations, mindful of the complex history and the diverse communities of the region, and perhaps most importantly, shatters the myth of India’s presumed territorial integrity by maintaining that Kashmir is a ‘disputed territory’.  The statistics and incidents cited are not surprising, having been identified by independent activists and journalists for years, but their reiteration by an international body like the Office of the High Commissioner nonetheless constitutes an important step towards breaking the stagnation in international media and academia regarding Kashmir. The report, its acknowledgement of the right of the Kashmiris to self- determination, and its call for an independent commission to further investigate human rights abuses through on-site investigation represent major steps in dismantling the culture of silence generated by India regarding the situation in Kashmir. It is not simply an acknowledgement (long overdue) of the grief and violence Kashmiris have been and continue to be subjected to,  but also an acknowledgement of them as political subjects with a right to decide their own political future.