Linguistic Cracks In The Femicide Campaigns: Why Femicide Must Be Repatriated 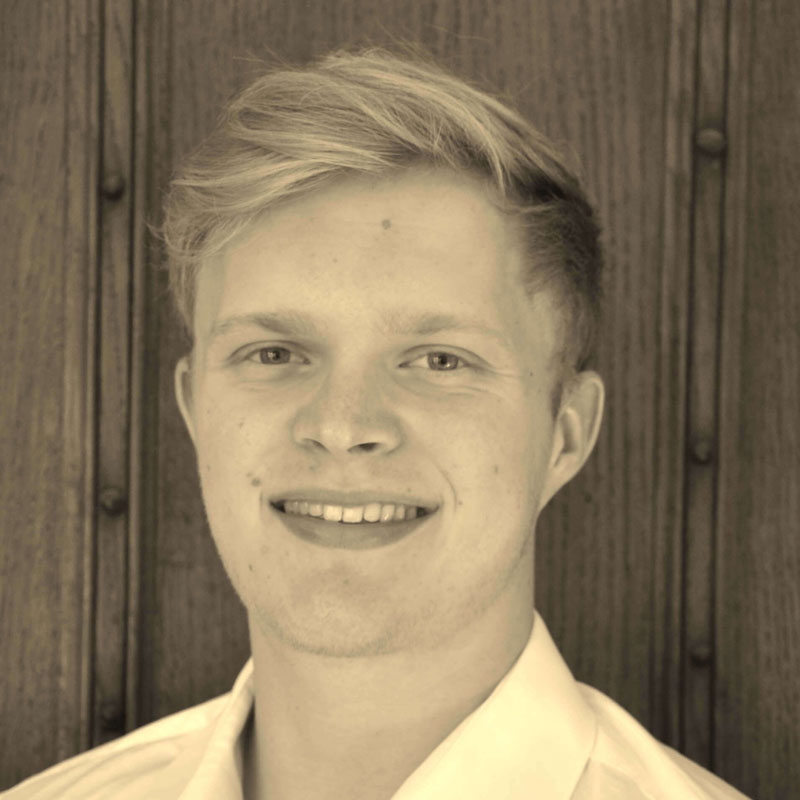 Alec Cunningham is the Chief Editor of the Organization for World Peace, a non-profit NGO that advocates for world peace. He read Law at Downing College, Cambridge University.

Alec Cunningham, “Linguistic Cracks In The Femicide Campaigns: Why Femicide Must Be Repatriated”, (OxHRH Blog, 24 June 2016), <https://ohrh.law.ox.ac.uk/linguistic-cracks-in-the-femicide-campaigns-why-femicide-must-be-repatriated/>, [Date of Access].

The recently published 2015 Global Burden of Armed Violence (GBAV) report by the Small Arms Survey has continued in the same vein as the two previous publications in 2008 and 2011. The reports highlight a concerning trend of violence inflicted on women in numerous countries, including El Salvador, South Africa, Russia, Venezuela, Columbia, Brazil, Ukraine, and Mexico. Western sensitivity to the matter, however, remains nascent and divided, with linguistic shortcomings undermining a proper understanding of the topic.

Following a progression in Latin American feminist expression in the 1970s, a new word was forced into mainstream Mexican political debate — feminicidio. Loosely translated as “female victims of homicide”, it has spawned two words in the English language — femicide and feminicide. These words, although of the same origin, have developed along different lines.

In Western diction the term femicide has encountered greater favour than its sibling, feminicide, which instead finds itself rarely used, locked away in the lexicon of aficionados as a peculiar linguistic homage to feminicidio. As such, femicide now embodies the Western understanding of the topic, with the less-popular feminicide instead embodying the Latin-American understanding of femincidio. This fractured understanding undermines the effectiveness of anti-femicide campaigns, with femicide carrying very different legal implications to feminicide and feminicidio.

In Latin America, feminicidio has gone through numerous ideological reincarnations before being plucked from academia and couched in the language of the law. Mexico was one of the first Latin American nations to legislate on the term, adopting in 2007 the General Law of Access for Women to a Life Free of Violence (the General Law 2007). In the General Law 2007, feminicidio is set out as a unique criminal offence with an inherent anti-female component. Article 21 defines feminicidio as (translated): “the most extreme form of gender violence against women, produced by the violation of their human rights in public and private spheres and formed by the set of misogynist actions that… culminate in the homicide and other forms of violent death of women.” This misogynistic, anti-feminine component is a crucial aspect of the term.

This nuance of anti-feminine intent has been largely lost in Western considerations of femicide. The Small Arms Survey notes that Western popularisation of the term has resulted in a broadening of its definition to include any killings of women, irrespective of the circumstances of the killing and anti-feminine intent. As a result, a female victim of a mass gender-nonspecific killing would be within the bracket of the current Western understanding of femicide. Such a victim would not, however, fall within Article 21 of the General Law 2007 or within the Latin American understanding of feminicidio, as the specific anti-feminine motive would be lacking.

It has been argued that the dilution of femicide is not a bad thing. It allows better comparison with male homicide victims and overcomes the issues of poor statistics and sparse evidence, which prevent the conclusive establishment of the exact cause and reason of a woman’s death. Nonetheless, many feminist scholars remain critical of losing the intrinsically sexualised aspect of the term. It is not difficult to see why: the femicide rates recorded in the 2015 GBAV report are not alarming merely because women are being murdered, but because women are being murdered because they are women. This implication reveals violently misogynistic undercurrents inherent in certain patriarchal modes of society, and ought to frame debate of female victims of homicide. This implication is lost in the broader conceptualisation of femicide.

The separation of femicide from feminicidio undermines legitimate claims of human rights abuses and obfuscates the societal issues inherent in the infliction of mortal violence against women. Dilution of the nuances of feminicidio must be avoided at all costs. In order to prevent misinterpretations of femicide infecting feminicidio campaigns, femicide must be repatriated with feminicidio to once again carry its unique anti-feminine, misogynistic component. The current definition of femicide offered by the World Health Organization, which tentatively incorporates both the broader and narrower definitions, reflects that the Western understanding of the term remains underdeveloped, but nonetheless leaves the door open for the narrower definition to be readopted. It is crucial that femicide be once again conceived in a narrower sense, realigning Western understandings of the femicide issue with that of Latin America.

The French Council of State on the Burkini – Part 1: “Reflections on Public Order”

Namibia, Right to Vote
The Electoral Commission of Namibia (ECN) tweeted that the swearing-in of newly ‘elected’ commissioners would take ...

Canada, Criminal Justice and Fair Trial
In KRJ, the Supreme Court of Canada tackled the retrospective application of criminal sanctions on certain sexual ...