Marikana: A Failure of Regulation and the Reinforcement of Inequality: A Preliminary View 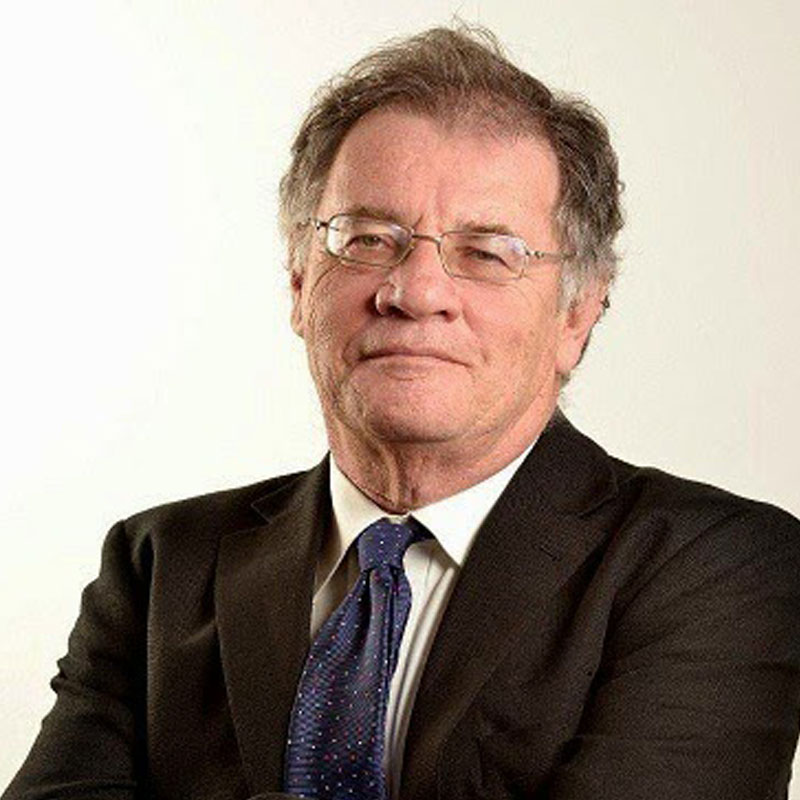 On Thursday 25th June, a judicial commission of inquiry published the Marikana Report into the tragic events at the Marikana mine near Johannesburg in August 2012 that resulted in the deaths of 34 striking miners. In this post, Judge Dennis Davis places these events within the wider context of South Africa’s economic policy and constitutional vision, to ask why, within 20 years of the introduction of the Labour Relations Act of 1995 (LRA), the animating idea of the country’s labour relations lies in tatters.

South Africa is amongst the unequal societies in the world. A key aim of the post-apartheid political settlement was to address this legacy of inequality, inspired by the country’s new constitution. This was to be achieved through a model of corporatism which relied on institutional cooperation between the State, business and organised labour. This tripartite relationship was supposed to develop a model of economic inclusion; a social pact that ensured certainty for business while promoting participation by workers in macroeconomic policy, including labour law. The LRA was passed to ensure the advancement of economic development, social justice, labour peace and the democratisation of the workplace.

The massacre of 34 people and the injury of many more at Marikana mine exposed the weakness of this economic settlement and, the model of labour relations. Working in awful and dangerous conditions, dissatisfied with their wages and with the representation available from their trade unions, the miners at Marikana laid down their tools to embark on an unprotected strike to reinforce their demands on the mine’s owners, Lonmin Inc. Having retreated to the top of a small rocky hill, 3,000 miners waited there for 4 days for the owners to come and address their demands. After encircling the hill with barbed wire and attempting to disperse the crowd and arrest the striking miners, the police opened fire with R5 semi-automatic rifles. Within 20 years of the LRA the police had murdered workers. What had gone wrong?

The working conditions at Marikana

Large numbers of Lonmin workers live in squalid informal settlements which are adjacent to the mineshafts. Shacks of 10 feet by 8 feet are used as a kitchen, a bathroom and a bedroom. Many taps have remained dry since January 2013: less than 10 functional taps exist in the entire informal settlement. As many as 20 people may share one pit toilet. 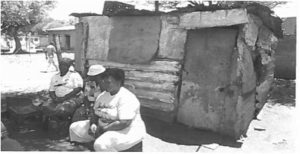 Shack occupied by mine worker and his family (Image: A Benya)

These workers had gained little from the end of the iniquitous apartheid migrant labour system, which saw thousands of miners housed in single-sex hostels. Prior to phasing out the existing hostels and converting them to decent single and family units, Lonmins had offered them a meagre ‘living out allowance.’ They were faced with a dreadful choice: live in a single sex hostel or take the allowance and live in an informal settlement, often with a second family. Their parlous financial position in turn necessitated recourse to unscrupulous micro lending, leading to the further burden of extreme financial exploitation. 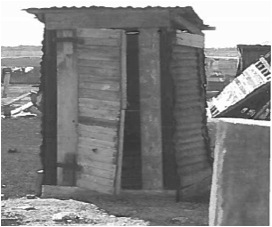 Conditions such as these stand in sharp contrast to the design and purpose of the relevant legislation. Under the Minerals and Petroleum Resources and Development Act 28 of 2002 (MPRDA), mining rights were conditional on the adoption of an approved social and labour plan (SLP), the provisions of which became legally enforceable under MPRDA. Despite Lonmin’s own sustainable development reports, demonstrating that it understood well the implications of its SLP housing obligations, it manifestly neglected to fulfil these obligations.

By August 2012 Lonmin employed approximately 28,000 employees and utilised some 10,000 contractors. In the years leading up to August 2012 there were major tensions between the two main unions (NUM and AMCU) representing employees at Lonmin’s mine. Lonmin had successfully cultivated a sweetheart relationship with NUM and exploited the majoritarian principle contained in the LRA, which meant that most of the workers in the effected mines were not adequately represented. This collection of issues manifested itself most clearly in the relationship between disgruntled rock drillers and Lonmin management in the months leading up to August 2012. The rock drillers approached Lonmin directly in making their demands for wage increases, rather than through trade unions. When the failure of both sides to come to an agreement resulted in strikes by 3,000 workers in August 2012, the company made it clear that no demands outside of the existing bargaining structures would be tolerated. In responding to strikes, Lonmin successfully sought intervention from the police; the ease with which management could call on senior police officials was in part due to the high level contracts the company had with government. It also turned to the Labour Court, asking for interdictory relief to prevent unlawful strike action.

Reflecting on the facts behind the Marikana tragedy, it becomes apparent that the existing structures of collective bargaining and labour dispute resolution have proved unsuccessful. Many workers have lost faith in the law and do not regard these mechanisms as promoting adequate forms of participation. Part of the problem lies outside of the law: a compromised State; unaccountable corporations; a labour aristocracy that is removed from the life experiences of workers and a form of majoritarianism in which union driven processes trump direct communications with employees. This, in turn, raises the challenge of what constitutional structures can be created to enhance democracy for workers and accordingly ensure that the fundamental problem of inequality, is adequately addressed.

This post is based on Justice Dennis Davis paper presented at the Labour Law Research Network Conference at the University of Amsterdam, 25-27 June 2015.