Right to Equality and Non-Discrimination Australia 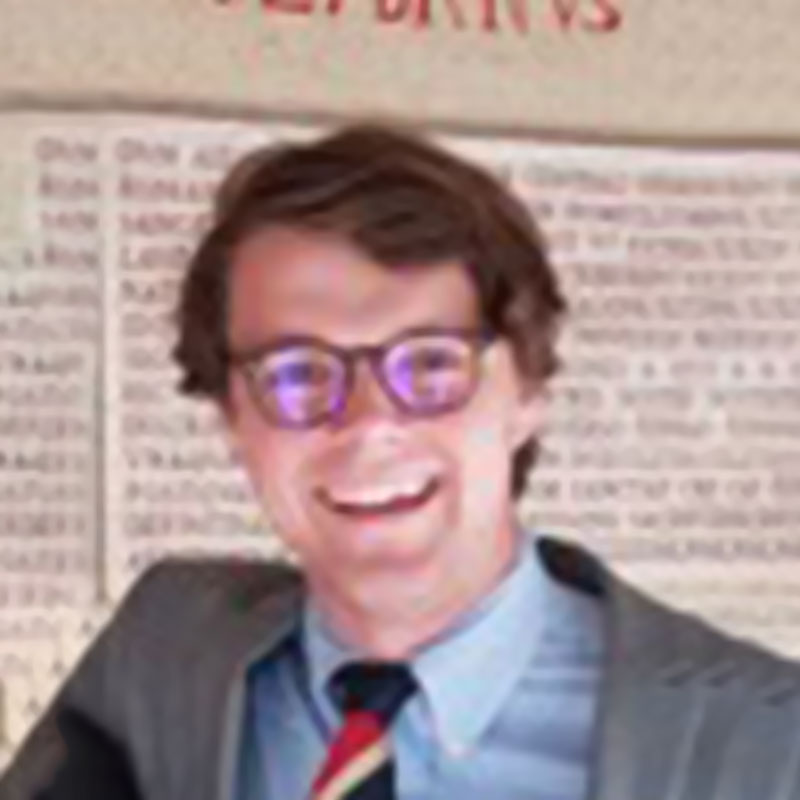 Joseph Chigwidden is a History/Law Student from the University of New South Wales, Sydney. He has a special interest in freedom of expression, international law and human rights.

A ‘landmark’ case currently in Australia involves one of world rugby’s biggest stars, Israel Folau, who was sacked by Rugby Australia for posting a religious text on his Instagram account. With Folau challenging the termination of his contract on the grounds of religious discrimination, the lack of clarity between freedom of speech and the freedom of religion in Australia has been highlighted. Whilst the Federal Court will speak to this jurisprudential void, a long-standing debate has been reinvigorated regarding the establishment of a Charter of Rights. This blog will argue that such a reactionary measure to a high-profile dispute would be imprudent, particularly given Australia’s need to recognise their first peoples before enacting a Charter of Rights.

Before implementing such a Charter, Australia must look to rectify foundational relationships so as to ensure greater integrity for a potential Charter. Though the Folau matter may be key to making the case for the formation of a Charter of Rights, for now the dynamic between implied and express rights within the Australian Constitution, along with legislative and common law protections of personal liberties, has allowed for a procedurally flexible protection of rights in Australia.

The case of Mabo, for instance, gradually accepted the connection between Indigenous Australians and their land, just as countless other cases before the High Court have drawn on legislative measures and academic discourse to define individual rights. Parliament has responded to the Folau case by tabling a Religious Discrimination Bill, and despite potentially holding its own problems, the process of bicameral review is working to complement the outcome of the Folau case. This is the nature of the dynamic between the legislature and judiciary that will continue to define and uphold fundamental rights in Australia.

Such a flexible system is unique because Australia is said to be the only liberal democracy without a Charter of Rights. This can largely be explained by the historical narrative which is one of colonialism and a complex relationship with Indigenous peoples, marked with intermitted violence. Given this complex history, a swift application of a Charter of Rights would be imprudent, particularly given the contested nature of the Australian identity.

This identity only began to be forged in war, namely through the Gallipoli legend that displayed the heroism of Australian troops fighting during the Great War. Indeed, there was and still is little understanding as to the basic rights of Australia’s first peoples. The Australian Constitution still makes no mention of Indigenous Australians. It would be nonsensical to rapidly enforce a Charter of Rights, where the historical facts of dispossession, and a blindness to the rights of the first Australians are not given basic recognition in the founding legal instrument. Constitutional recognition backed by public consultation via a referendum is key to the future of defining individual rights in a Charter.

Fundamentally, the balancing of freedoms for all requires the measured considerations of the Court, as well as the democratic right of a Parliament to reflect the will of the people. Such complexities cannot be immediately resolved with a sweeping measure of clauses under a Charter of Rights, particularly given the growing identity of a country that must come to terms with its past so as to be confident in the future of rights protection. It would be imprudent to rapidly introduce a Charter of Rights at the behest of a solitary high-profile case. The legal maxim that ‘hard cases make bad law’ resonates strongly with reactionary calls for a Charter of Rights.

Perhaps one day there will be an Australian Charter of Rights. For now, the current system of rights protection in Australia is an effective working system, despite the alarm that has ensued with the Folau case. The hysteria surrounding the absence of a Charter of Rights is mistimed and deeply unaware of the more important priorities of obtaining public consultation and support for eventually defining fundamental rights for people like Folau, and importantly, for Australia’s first people.

Australia, Constitutions and Human Rights, Race, Right to Equality and Non-Discrimination
Political participation is a human right affirmed and contextualised for indigenous peoples under the United ...