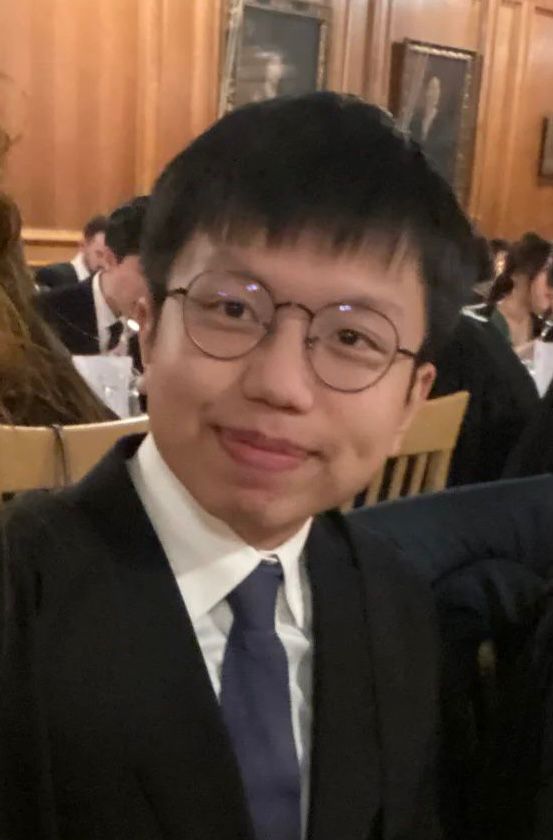 In early October, the Office of the UN High Commissioner for Human Rights (OHCHR) released a press statement stating that they were alarmed by a Hong Kong court case which involves the sentencing of minors under the National Security Law in Hong Kong (NSL). The OHCHR cited Article 37 of the Convention on the Rights of the Child (CRC) which states that the imprisonment of children “shall be used only as a measure of last resort and for the shortest appropriate period of time”, and regretted that the NSL applied to children. In response, the Hong Kong Government expressed “strong disapproval” towards OHCHR’s remarks and contended that human rights are adequately protected by the NSL.

In HKSAR v Yuen Ka Him [2022] HKDC 1147, the five defendants were aged 16-19, with four of them under 18. They were convicted of conspiracy to incite subversion and were all sentenced to the Training Centre. A Training Centre Order entails a detention period of between six months to three years and the length of sentence depends upon the offenders’ performance. The typical sentence length is 18 months.

Most jurisdictions have established correctional institutions similar to Hong Kong’s training centre to detain children who have committed serious crimes. Article 17.1 of the UN Standard Minimum Rules for the Administration of Juvenile Justice (the Beijing Rules) allows the gravity of the offence and the needs of society to be taken into account when sentencing children. Given that national security offences including subversion are clearly serious crimes, it is possible that custodial sentences could therefore comply with international human rights standards.

However, the true concern regarding child sentencing under the NSL is that the stipulated minimum sentence makes no exception for children. Under the local laws of Hong Kong, children under 14 should not be sentenced to imprisonment and young persons under 21 should not be sentenced to imprisonment when there are other appropriate sentencing options. The NSL, however, does not provide any exception or mitigation mechanism for children in applying the minimum sentence. While local legislation and case law could possibly supplement the NSL in other areas (see Ma Chun Man at [66]), the minimum sentence expressly stipulated under NSL will nonetheless prevail over local laws (NSL Article 62).

For the offence of inciting subversion, Article 23 of the NSL stipulates a minimum sentence of at least 5 years imprisonment if the circumstances of the offence are “of a serious nature”, and less than 5 years imprisonment, detention or restriction if they are “of a minor nature”. In Yuen Ka Him, the judge employed an innovative approach in sentencing the young defendants to alleviate the harshness of these minimum sentence provisions. The judge first held that the overall nature of the offence was serious. However, the judge further determined that the defendants’ young age and immaturity were relevant factors that reduced the offence to one of a minor nature. Such a finding effectively circumvented the minimum sentence of 5 years’ imprisonment which must have been imposed on the child defendants were the case held to be of a serious nature. Whether such an approach will be endorsed by the appellate courts remains to be seen.

On the one hand, it is understandable that there is a need to impose a deterrent sentence to safeguard national security. Yet on the other hand, recent literature suggests that the principle of deterrence should not apply in sentencing children. It is also well established that a more lenient approach should apply in sentencing children more generally. Article 3 of the CRC requires that “the best interests of the child shall be a primary consideration” in all actions concerning children. Imposing 5 years or more of imprisonment upon children is unlikely to be the option most conducive to their rehabilitation. The UN Committee on the Rights of the Child’s General Comment No. 24 (2019) (at [78]) also affirms that “mandatory minimum sentences are incompatible with the child justice principle of proportionality and with the requirement that detention is to be a measure of last resort and for the shortest appropriate period of time”.

It is notable that Article 4 of the NSL stipulates that human rights will be protected in safeguarding national security. Hong Kong’s Court of Appeal has also confirmed its commitment to conform with the Beijing Rules (see SWS [2020] HKCA 788 at [49]). As such, it is hoped that the authorities will soon take proactive steps in safeguarding children’s rights by not subjecting children to NSL’s minimum sentencing regime.