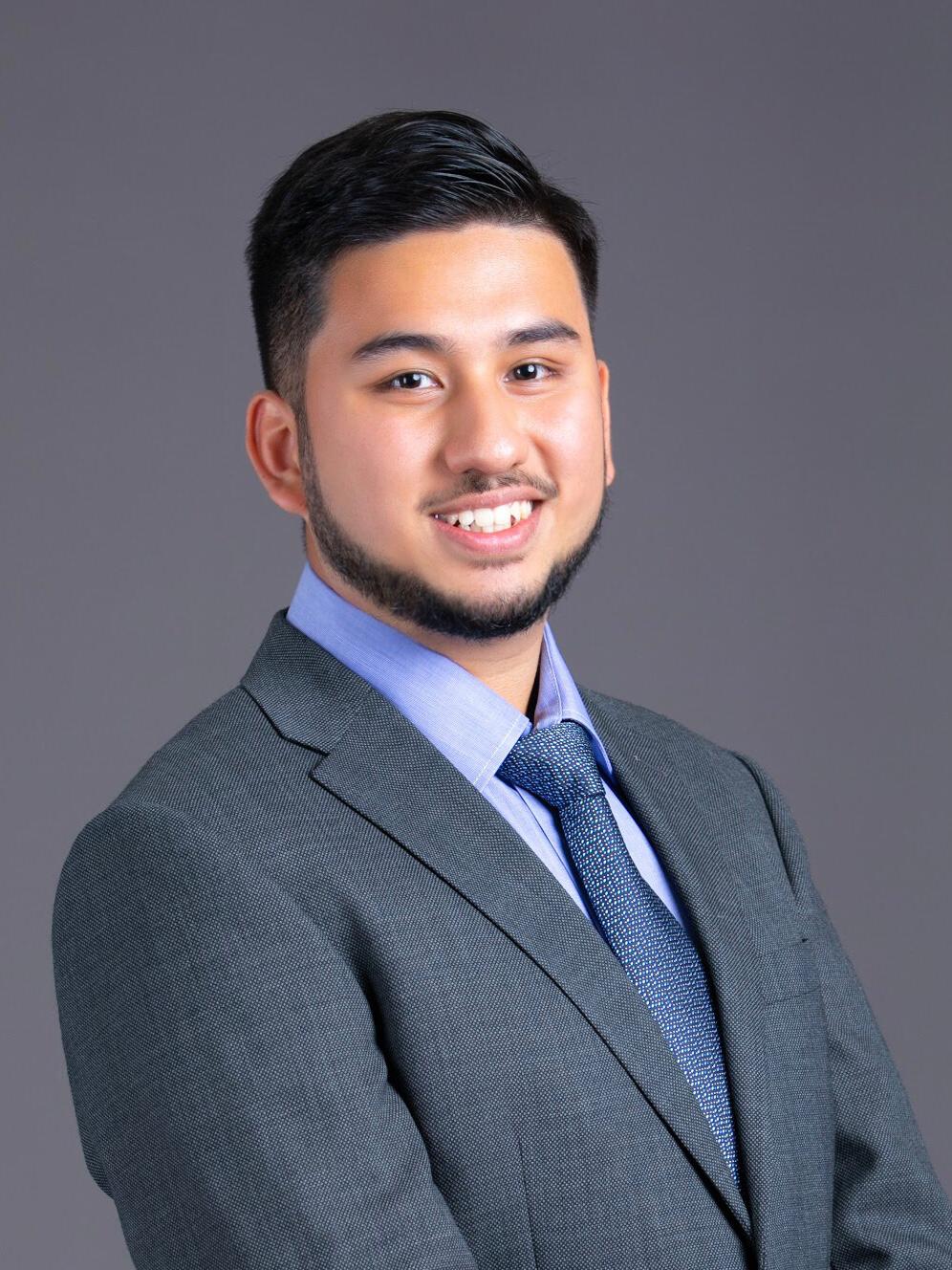 Roshan Melwani is a Hong Kong-based public interest law practitioner. He currently works in-house for a multinational apparel manufacturer. He holds an LLB from the London School of Economics, and is a member of the Hong Kong Committee for Children's Rights.

In recent months, rights experts have voiced increasing concern over reports of widespread human rights abuses and forced labour in Xinjiang. In turn, foreign governments have imposed economic sanctions on businesses and factories implicated in these abusive practices, particularly against companies using Xinjiang cotton either in their manufacturing processes or their supply-chain.

The escalation of the “Xinjiang cotton row” has left companies facing a heightened risk of legal liability and consumer pressure from both the East and West. To further complicate matters, 84% of China’s cotton comes from Xinjiang, which forms 22% of the world’s global supply. Companies therefore wishing to “do the right thing”, albeit without a practical alternative to doing business with China, feel increasingly caught between the proverbial hammer and anvil.

To this end, Hong Kong’s National Security Law (“HKNSL”) throws another spanner in the promotion of business and human rights. This article examines how companies that are seen to be “colluding with external elements” can be attributed with criminal liability under the HKNSL. Through the broadness of Article 29(4), criminal liability can be imposed on companies seeking to avoid cotton grown through Xinjiang forced labour.

Liability for Imposing Sanctions under HKNSL

Under Article 29(4) of the HKNSL, a person who (a) “requests”, (b) “conspires” or (c) “directly or indirectly receives instructions” from a foreign country or organisation to commit acts of, inter alia, “imposing sanctions, blockades or engaging in other hostile activities against HKSAR or PRC” is guilty of a criminal offence. This raises at least two important legal questions:

Legal scholars Albert Chen and Simon Young explain that Article 29(4) should be interpreted in light of its wording, purpose and context. The context of Article 29(4) can be inferred from its section heading, which reads: “Collusion with a Foreign Country or with External Elements to Endanger National Security”.  Its intended scope can therefore be understood as criminalising acts of collusion with outsiders that endanger national security. In this light, we can examine the two key questions:

Article 31 of the HKNSL states that companies who commit offences under HKNSL may have its license revoked and be subject to criminal fines. Applying Lord Hoffmann’s decision in Meridian, Hong Kong’s Court of Final Appeal has further confirmed that corporate criminal liability can be established through the fraudulent knowledge of its directors. Reading this together with Article 29(4)’s purpose, individuals directing a business to collude with outsiders to “impose sanctions” would thus attract criminal liability under the HKNSL.

b) “Conspire” and “Receive Instructions”

Given the above, global brands and manufacturers must tread a delicate balancing act in their supplier agreements to refrain from dealing that involves Xinjiang forced labour (to avoid trade sanctions), while simultaneously not appearing to be colluding with outsiders (to avoid HKNSL liability). Specifically, companies that contractually stipulate that its cotton must not originate from Xinjiang forced labour must avoid being seen as using its contracts to “conspire” or “receive instructions” to impose foreign sanctions on China.

This is particularly tricky when the common law definition of “conspiracy” consists of an agreement between two or more person to affect an unlawful purpose, which can include contracts. Similarly, if a manufacturer complies with a foreign brand’s express instruction to divest from Xinjiang cotton because of trade sanctions, the vague drafting and broad remit of Article 29(4) re-emphasises the prima facie risk of criminal liability.

What now for Business and Human Rights?

For human rights to prevail, the outlook appears ostensibly bleak. However, the challenge posed by Xinjiang sanctions and the HKNSL can in fact be a prime opportunity for companies to internalise their own business and human rights operating principles. This is because the catch-22 situation of double jeopardy arises only if a company’s decision to divest from forced labour is based completely on the rationale of avoiding Western sanctions; the logic of which can be easily misconstrued and politicised.

Conversely, companies can also take concrete steps to avoid sourcing from forced labour because it is intrinsically unacceptable, irrespective of its origin. The company can then argue that divestment and meaningful human rights due diligence is conducted based on its own commercial terms, not because a foreign country told it to do so. This should be the contractual logic going forward, since the moral imperative to eradicate forced labour from a company’s supply chains should never have been a politicized issue in the first place.

State Policy or Individual Right: The Recent Development of Environmental Protection in China