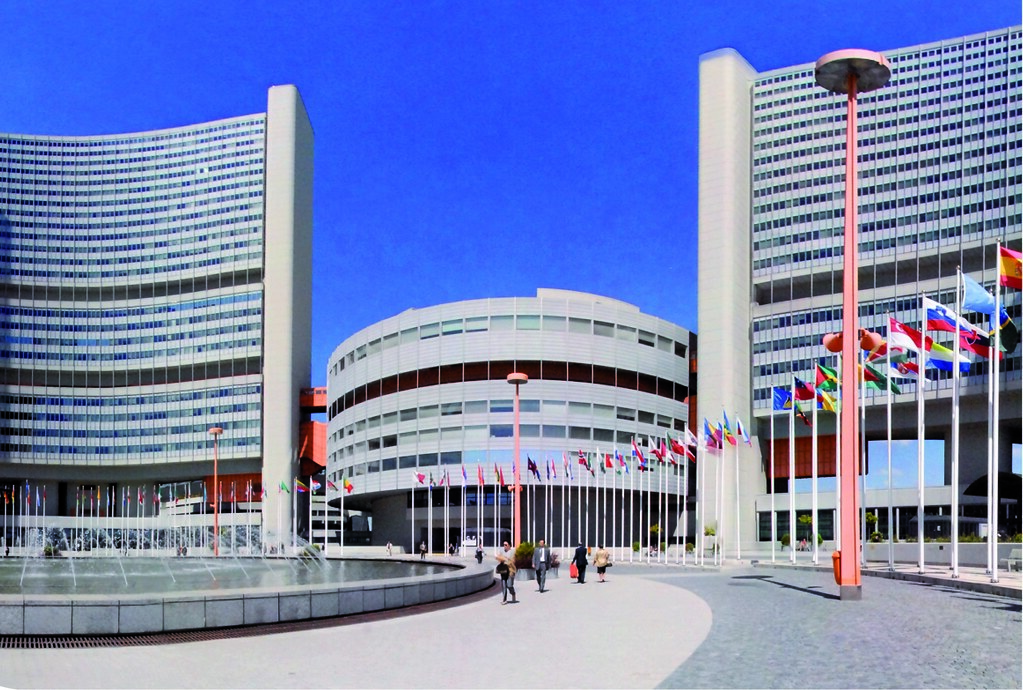 In the Supreme Court case of Basfar v Wong [2022] UKSC 20, Wong worked as a domestic helper for Saudi Arabian diplomat Basfar. Wong claimed to have been exploited by being forced to work from 7am to 11:30pm every day, with no holiday and rest breaks. She was required to standby by wearing a doorbell at all times. After no pay for seven months, she escaped and brought an employment claim for the withheld wages.

However, the Vienna Convention on Diplomatic Relations 1961 – which is applicable in the UK by virtue of the Diplomatic Privileges Act 1964 – provides that diplomats are immune from civil claims unless the complained act is a commercial activity. As such, before the employment case could be considered, the prior legal issue of whether domestic servitude constitutes a “commercial activity” had to be decided.

The rule of international law interpretation is provided in Art. 31(1) of the Vienna Convention on the Law of Treaties 1969, which pays regard to the provision’s “ordinary meaning” in light of its “object and purpose”.

The majority held that activities incidental to the ordinary conduct of daily life, which includes the hiring of a domestic helper, are not “commercial”. However, domestic servitude is not a daily life activity, and the financial gain from such makes it “commercial”.

The Court noted the particular importance of this appeal because exploitation of migrant domestic workers by foreign diplomats is a significant problem in the UK. On principle, the decision is correct as it protects a vulnerable group. With no relevant travaux préparatoires aiding interpretation ([59]), it becomes a timely authority for other jurisdictions facing similar problems. Yet, this protection is weakened as some points are insufficiently elaborated in the judgment.

The majority considered domestic servitude without pay a “commercial activity” because it led to “substantial financial gain” and it was “a systematic activity carried on over a significant period” ([56], [52]).  But defining “commercial activity” based on the notion of “gain” or “personal profit” is not entirely compelling.

The same reasoning could lead to dubious outcomes. For example, a person who defaults on instalments of school fees or loans too derives continual “gains”. Just because one gains something – especially when there is no trade or transaction – does not make the nature of his/her act “commercial”. A gainful wrongdoing, like enslavement, is certainly not a “daily life” act, but a non-daily life activity is not automatically “commercial”.

Moreover, the Court’s references to the “systematic” nature ([56]) or the “continuing course” of the servitude ([52]) can lead to arbitrary line-drawing exercises: Does it mean a continuing servitude is commercial but a temporary enslavement is not?

Most, if not all, civil wrongs are neither daily life activities nor necessary for the efficient performance of diplomatic functions, so they do not fall within the purpose of the immunity. Thus, emphasising the defeat and abuse of the purpose ([61]) does not necessarily support a liberal interpretation of the commerciality exception.

The relevance of retaliation

Basfar argued that lifting the immunity could lead to formal or informal retaliation against British diplomats abroad. The majority swiftly dismissed this because (1) such a risk bears no relevance to the construction of “commercial activity”, and (2) there is no evidence for future retaliation.

The majority’s reasons are inadequate. First, apart from ensuring efficient diplomatic functions, another purpose of the immunity is to facilitate international relations, so the risk of retaliation and threat to comity are not wholly irrelevant (cf. the minority emphasised comity at [170]).

Second, it is undesirable to dismiss the argument prematurely in the absence of evidence. If retaliation does occur afterwards – especially when evidence can be “created” by simply retaliating – this becomes a relevant, yet unaddressed, legal consideration that leaves room for future uncertainty.

The only way to curb this type of modern slavery is to strain the unbefitting threshold of “commercial activities”. From this perspective, the decision is justifiable and it upholds the reputation that “the air of England is too pure for any slave to breathe”. This is a courageous breakthrough to protect the vulnerable group, because classifying “despotic” conduct ([51]), the dignity ([61]), and “the daily life of an accredited diplomat” ([57]) can easily create the false impression of judging whether an act is “right or wrong”, thereby crossing the boundary of diplomatic comity.

What Traffickers Know that the Court of Appeal Does Not