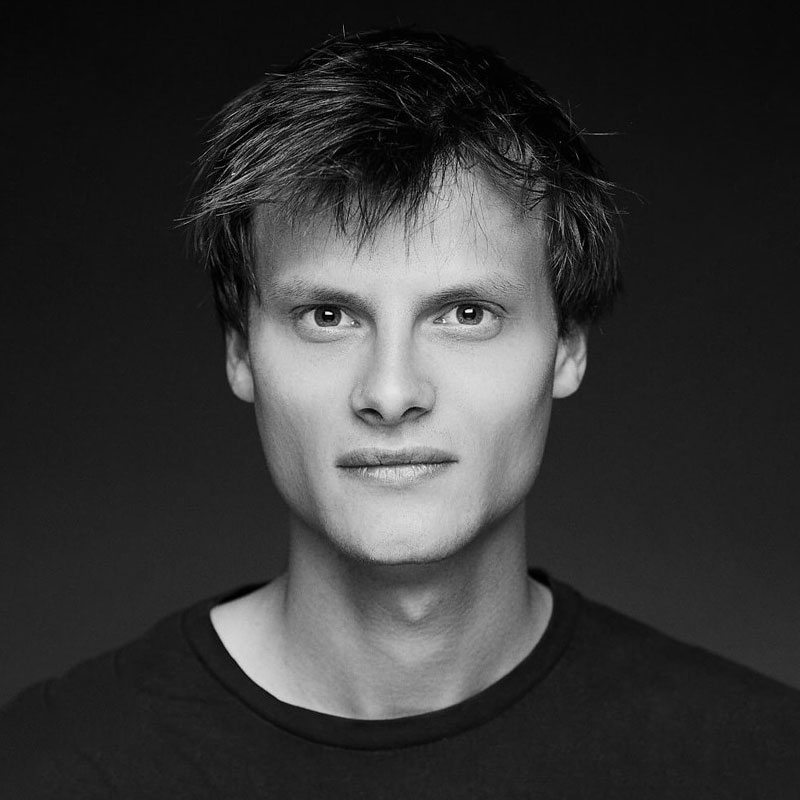 Louis Tran Van Lieu currently works at the World Food Programme. He is a former member of Oxford Pro Bono Publico executive committee, and a Magister Juris alumnus. Louis was awarded the Oxford Global Justice scholarship, which allowed him to intern at the UN headquarters in New York. He publishes his opinions in the newspaper Les Echos, and in the Huffington Post.

This week the Supreme Court handed down its judgment in Reyes v Al-Malki, allowing the appeal, and in doing so, drawing on a report Oxford Pro Bono Publico (OPBP) prepared for the benefit of Kalayaan, an organization working to protect the rights of migrant domestic workers in the UK, which intervened in the proceeding.

Ms Reyes was employed as a domestic servant by Mr Al-Malki in his residence in London in 2011. At the time, Mr Al-Malki was a member of the diplomatic staff of the Saudi Arabian embassy. Ms Reyes alleged that the Al-Malkis maltreated her by confiscating her passport, preventing her from leaving the house, and that they made her work excessive hours, paying her nothing.

After her escape, Ms Reyes initiated proceedings in the Employment Tribunal, which, like the Court of Appeal, declined jurisdiction and held Mr Al-Maliki was entitled to diplomatic immunity under the 1961 Vienna Convention on Diplomatic Relations. In 2014 the Al-Malkis left the UK.

The question before the Supreme Court was, as summarized by Lord Wilson: “does an action instituted in the tribunal against a foreign diplomat in the UK by his former domestic servant brought to the UK to work in his home in (assumed) conditions of modern slavery relate “to any … commercial activity exercised by [him here] outside his official functions” within the meaning of article 31(1)(c) of the 1961 Convention?”

A unanimous Supreme Court found that there was no need to render a binding decision on this matter because, under the Vienna Convention, after the diplomatic agent’s functions come to an end, the immunity applies only with respect to “acts performed … in the exercise of his functions as a member of the mission”, and that employing Ms Reyes was not within Mr Al-Malki’s functions.

OPBP’s research efforts on this point of law were, however, not vain, and contributed to a progressive and welcome obiter dictum, supported by the majority of the court, and suggesting the commercial nature of human trafficking would justify an exception to diplomatic immunity.

As the OPBP report pointed out, the prohibition of human trafficking has crystallized at the international, regional, and national level, and a growing number of implementation mechanisms have been developed. We demonstrated this by relying on the work provided by an able team of eight student volunteers, relying on material from numerous jurisdictions, and working in five different languages.

The other major focus of the report was the commercial nature of human trafficking. Here, again, the majority of the Supreme Court took the view that, in such cases, “the employer’s conduct contains a substantial commercial element of obtaining assistance without paying for it properly or at all”.

I greatly enjoyed heading up OPBP’s efforts in—yet again—producing human rights research that has contributed to a landmark human rights victory in the Supreme Court. Many congratulations to OPBP and all of its Oxford graduate students who, under the supervision of Dr Eirik Bjorge, worked tirelessly advancing what Lady Hale and Lord Clarke aptly termed “desirable developments” in the field of diplomatic immunity.

The UK's Widening Gender Pay Gap – What Must be Done