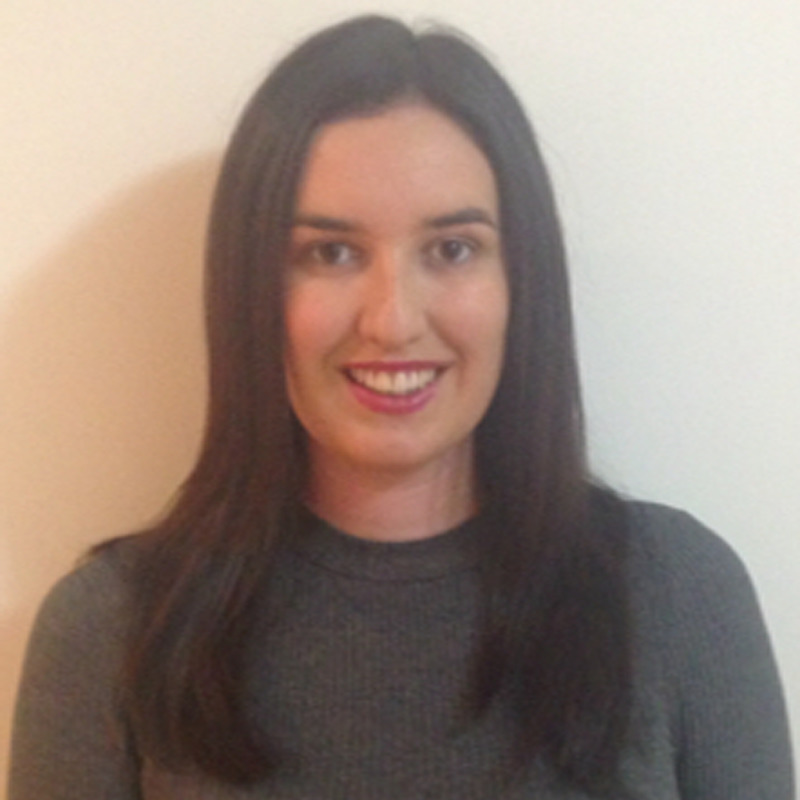 On 7 January 2020, the UN Human Rights Committee (HRC) issued a landmark ruling in which it recognised, for the first time, that forcibly returning a person to a place where their life would be at risk due to the adverse effects of climate change may violate the right to life under article 6 of the International Covenant on Civil and Political Rights (ICCPR).

In 2013, Ioane Teitiota (Applicant), a national of the small Pacific island nation of Kiribati, applied for refugee status in New Zealand on the basis that the risks to his life posed by climate change forced him to leave Kiribati. The Immigration and Protection Tribunal rejected his application and this decision was upheld on appeal to the High Court, Court of Appeal and Supreme Court. Having exhausted his domestic remedies, the Applicant filed a communication with the HRC under the Optional Protocol, claiming that New Zealand violated his right to life by forcibly returning him to Kiribati.

In considering the merits of the Applicant’s complaint, the HRC recalled that while the right to life in article 6 must be interpreted ‘broadly’ (at [12]), there is a ‘high threshold’ (at [7.3]) for proving that a real risk of a violation exists.

The HRC accepted the expert evidence put forward that rising sea levels and rapid population growth in Kiribati have compromised the supply of potable water to the extent that 60% of the population obtain fresh water exclusively from rationed supplies. Moreover, the HRC accepted the credibility of the Applicant’s argument that many residents’ livelihoods depend on subsistence agriculture, which has become considerably more difficult due to the salination caused by rising sea levels. However, the HRC decided that while it may be difficult for residents to access potable water and grow crops, it is not impossible and therefore his deportation to Kiribati does not violate article 6.

Finally, although expressly recognising that both sudden-onset and slow-onset events caused by climate change create a real risk that Kiribati may become entirely submerged resulting in widespread population displacement, the HRC rejected that this risk was ‘imminent’, as required for there to be a violation of article 6. The HRC noted the Kiribati Government’s existing efforts to address climate change through its National Adaptation Programme of Action and underscored that there remains time for intervening acts by Kiribati and the international community to counter the impacts of climate change.

While the Applicant’s claim was unsuccessful, the ruling has nevertheless been lauded as ‘landmark’ because the HRC accepted that states have an obligation not to forcibly return individuals to places where climate changes poses a real risk to their right to life. Consequently, it represents a significant jurisprudential development in the protection of climate refugees under international human rights law.

In conclusion, while the threshold imposed by article 6 remains high, the ruling serves as a warning to states that they must consider the effects of climate change when evaluating asylum and refugee claims. It will be interesting to see how states grapple with these claims in the future.

New Zealand, Labour Rights
In 2003, New Zealand decriminalised sex work and established a system of safeguards for those engaged in such work ...