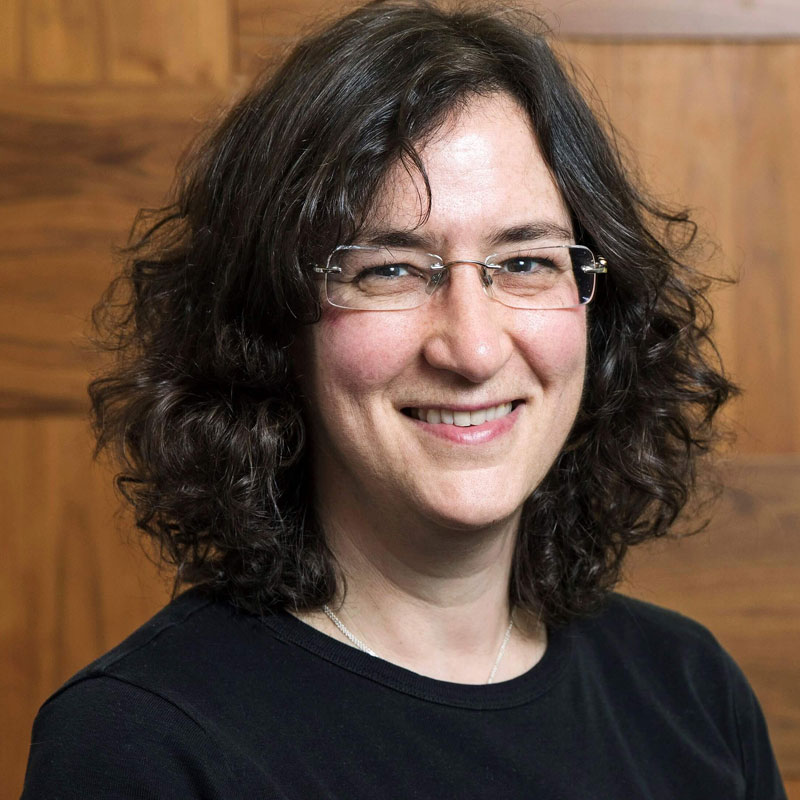 Lizzie Barmes is Professor of Labour Law at Queen Mary University of London. She has an ongoing research interest in the operation in practice of of individual labour and equality rights at work, particularly focussed on experiences of harassment and bullying. Current research projects concerns the use of confidentiality obligations/NDAs at work, positive action and judicial diversity.

In June 2019 the UK Parliament’s Women and Equalities Select Committee (‘WESC’) published a report on the use of non-disclosure agreements (‘NDAs’) in discrimination cases, focussing on settlement. This built on inquiries into sexual harassment, pregnancy and maternity discrimination, and enforcement.

Parliamentary investigations into the shadowy world of NDAs are especially valuable for policy-makers and academics because the silencing effect of these agreements extends to research. The WESC work in this area has produced a rich repository of evidence from individual NDA signatories (generally anonymized), lawyers, employers, regulators, academics, activists and others. This has real potential to improve understanding of what is happening with NDAS, particularly when this information is related to other data and findings.

The substantive WESC recommendations, however, tread an uneasy line between pursuing justice at a collective level – for society, organizations and working people in general – and doing so for individual complainants.

At the systemic level, the report recognizes that the oft-routinized inclusion of NDAs in settlements is merely one aspect of a legal framework that enables employers quite easily to evade their equality law obligations. At the root, this results from the law placing the main enforcement burden on individuals, notwithstanding the typically serious imbalance of power with their employers. As the report states: ‘the misuse of NDAs is one element of a wider system of legislative, regulatory and judicial measures and processes that are failing to protect employees from discrimination and abuse of power’. I have theorized the operation in practice of the UK’s individual employment and equality rights regime along related lines, but little imagined that a cross party group of UK Parliamentarians would produce such a hard-hitting diagnosis.

The Report traces this through to some wide-ranging recommendations. It advocates a mandatory duty on employers to protect workers from harassment and victimisation, with institutional enforcement, substantial financial penalties and senior employees overseeing relevant policies, procedures and the use of NDAs (paras 125 & 126). It further proposes strengthened corporate governance to similar effect (paras 137 & 138).

At the same time, the WESC accepts that an NDA is often the least worst option for complainants caught up in the current system. The Report echoes other findings in reaching this conclusion. It describes the reality of the fear of career blight from being known to have complained (however justifiably), the need to move on from trauma, and that individuals have no realistic legal means themselves of pursuing organizational change. There follow various suggestions for making NDAs less oppressive to the (unsurprisingly) small proportion who come forward out of those who might. For example, the report calls for legislation to ensure NDAs cannot be used to prevent ‘legitimate discussion’ (para 78). Tellingly, however, it makes only a timid request that the Government, ‘in the public interest’, consider measures to stop NDAs from covering up allegations of unlawful discrimination, ‘while still protecting the rights of victims to be able to make the choice to move on with their lives’. (para 78) This speaks eloquently to the difficulty within the current regulatory model of protecting the interests both of complainants when facing entrenched imbalances of power and of society in exposing workplace wrongdoing.

The uncomfortable truth is that the more it is recognized that tackling discrimination at work requires root and branch reform that shifts the burden onto organizations and wider society to change, the more it is evident that not much will be altered by regulating NDAs within a legal framework that continues primarily to rely on individual enforcement. Yet such tinkering is all that may realistically be expected in the UK’s current political context, as the recent government consultation on NDAs confirms. Still, there is at least consideration of some of the WESC’s more ambitious measures in a parallel consultation on sexual harassment.

Political turbulence in the UK makes it impossible to know what will eventuate from these initiatives. Even so, the WESC’s work on NDAs remains valuable as a rich new source of evidence and a stimulant for ongoing research, thinking and activism on this subject-matter, in the UK and elsewhere.