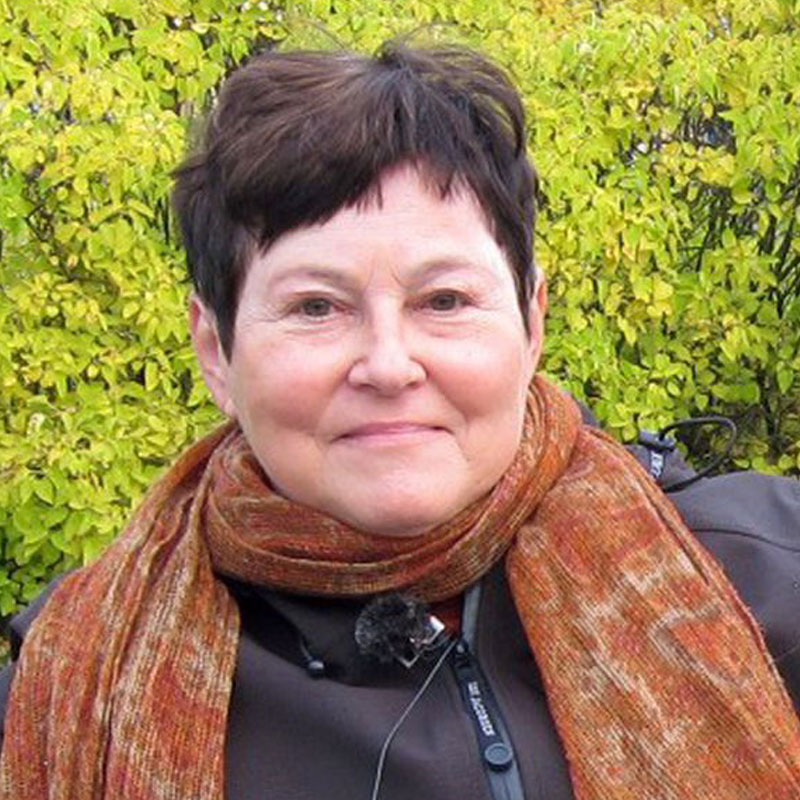 Nousiainen Kevät is an LLD and Professor of Comparative Law and Legal Theory (Emerita), University of Turku, Finland. She has also acted as professor in gender studies in law at the University of Helsinki, and as a Finnish Academy Professor for Women’s Studies. Recently, she has worked on issues of gendered violence, pay discrimination and pay transparency.

Sexual harassment, an expression of violence against women (VAW), received remarkable media attention with the #MeToo Movement. It was a reminder of the law’s poor track record in curbing workplace harassment and other forms of gendered violence.

In the international legal context, the ILO approach to VAW in the workplace has followed two tracks. Harassment and violence have been treated as forms of discrimination, and as occupational safety hazards. Where emphasis has been on the occupational health approach, as in my home country Finland, gendered and discriminatory aspects of sexual harassment and violence at work may receive little attention.

A welcome step was taken by the ILO, when the Convention concerning the Elimination of Violence and Harassment in the World of Work (ILO Convention No 190) was adopted by the 108th Labour Conference, on the 10th of June 2019. Violence against women and men was placed on the agenda by the International Labour Office in 2015. The Convention was adopted by a great majority, and will come into force twelve months after two ratifications have taken place.

The Convention relates not only to ILO action on sexual harassment and gender-based discrimination at work, but even to forced labour and trafficking, child labour, migrant workers, pregnant workers and workers with family responsibilities, domestic workers as well as indigenous and tribal women. The Convention approach adopted is embedded within ILO’s Decent Work Framework, and traditions in 80 states were considered in the preparatory work.

The core principles (Article 4) include promoting and realizing the right to work free from harassment and violence. The parties are to adopt a set of measures to that end: legal prohibitions, policies, a comprehensive prevention strategy, monitoring, remedies, sanctions, awareness raising and investigation by competent bodies such as labour inspectorates. Implementation shall involve employers, workers, and governments in their complementary roles. Each Member shall adopt ‘an inclusive, integrated and gender-responsive approach’ (Article 4 (2). Legislative means are required (Article 7). The requirements concerning non-standard forms of employment (such as crowd work and gig economy) are not very clear. Members are to recognize the important role of authorities in case of informal economy workers (Article 8 (a)).

The states are to adopt policies and legislation to prevent violence and harassment at work, and assess the risks involved (Article 9), requiring employers to take steps to prevent workplace violence and harassment and take them into account associated psychosocial risks in occupational health management. The Recommendation lists factors that increase such risks, paying attention to working conditions and discriminatory relations, as well as risks from customers, clients and other third parties. The Recommendation further refers to night work, work in isolation and such occupations as health, hospitality, social and emergency services, domestic work, transport, education and entertainment as work that exposes the employees to violence and harassment. Migrant workers are to be to be protected, and people in informal economy assisted in preventing violence.

Remedies available for the victims (Article 10) include access to justice by traditional courts and tribunals, and by informal means. Fair and effective reporting and dispute resolution mechanisms within the workplace or outside are required. The Recommendation provides examples of remedies, complaints, and dispute resolution mechanisms that may be used. The Recommendation also requires that the right to privacy and confidentiality be specified in law or regulation, balancing the right of workers ‘to be aware of all hazards’. Labour inspectorates and other relevant authorities must be empowered to give orders with immediate executory force in cases of imminent danger to health and safety.

While the impact of the Convention will be determined by its implementation, its strength lies in its capacity to broaden the scope and diversity of national measures, and to direct attention to circumstances that tend to make workers vulnerable to gender-based violence. The follow-up will hopefully help governments, employers and trade unions to tackle gender-based violence in the world of work more efficiently. It is high time to do so.

United Nations, Labour Rights
On the 5th of September 2013, the ILO Domestic Workers Convention (C189) came into force. The adoption of the ...