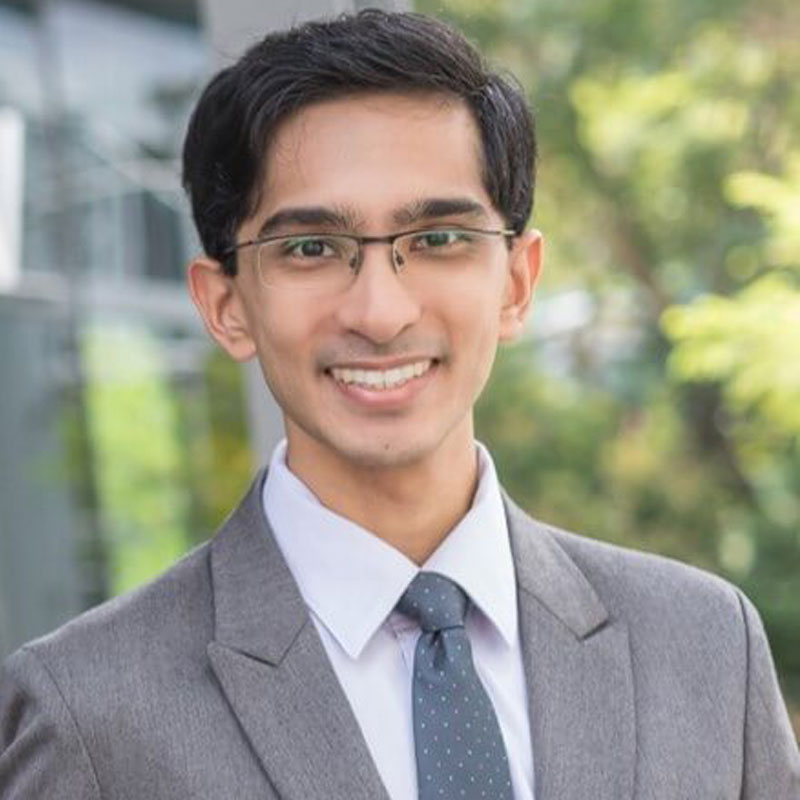 The High Court of Singapore recently increased the sentences of two employers who had starved their foreign domestic worker, causing serious physical injury. In so doing, the court affirmed the victim’s right to human dignity despite the relative leniency of the charge. This case prompts reflection not only on the vulnerability of foreign domestic workers and the courts’ role in protecting their basic dignity, but also on the prosecutors’ role in framing charges that accurately and completely reflect the infringement of rights.

In Singapore, foreign domestic workers live in their employers’ homes, have little time off, and depend on their employers for food and lodging.  In Public Prosecutor v Lim Choon Hong and Chong Sui Foon, such a vulnerable worker was subjected to a “bizarre feeding regime where she was fed a fixed number of slices of bread and packets of instant noodles at two specified times of the day”. This treatment caused her weight to drop from 49 kg to just 29 kg.  Because these acts involved “systematic cruelty and the denial of her basic human dignity”, Chief Justice Sundaresh Menon increased the employers’ sentences to 10 months’ imprisonment each (from, respectively, 3 weeks’ imprisonment and a fine; and 3 months’ imprisonment) following the prosecution’s appeal.

Due to what the court called a “misstep in the prosecution”, the employers had been charged with a breach of a condition of a work pass (that they be “responsible for… the upkeep and maintenance of the foreign employee… including the provision of adequate food…”), rather than the offence of “voluntarily causing hurt” under the general criminal law. The latter carries a much heavier sentence, especially if the offence is committed against a domestic helper.

The court was constrained to pass a sentence based on the former, more lenient, charge.  Hearteningly, however, instead of treating the offence as a mere regulatory offence, the court recognised that this was, in substance, a case of denial of the victim’s dignity, which warranted a heavier sentence.  Nonetheless, in my opinion, the attack on the victim’s dignity would have been better recognised, and her dignity better re-asserted, had the employers been charged with voluntarily causing hurt – this would have been a fairer label of their acts.

First, a charge of voluntarily causing hurt would have better recognised the specific rights infringed. Such a charge would focus not only on the fact that a condition of employment had been broken, but also on the employers’ culpability in injuring the victim and exploiting the victim’s vulnerable situation in breach of her right to “due dignity and respect”.

This is because the definition of voluntarily causing hurt would have focused on the employers having knowingly inflicted “bodily pain, disease or infirmity”.  It would also have focused on the fact that the employers were the cause of the injuries, thus foreclosing arguments that the victim was to blame for not going out to obtain food herself (which she was unable to).

By contrast, the wording of the charge brought against the accused suggests that the harm done was merely economic in nature, namely, a failure to pay for the employee’s food.  This is technically true, but hardly an accurate description of the true state of affairs.

Second, if the employers had not pleaded guilty, the harm done to the victim would have received more detailed emphasis at trial if the charge had been one of voluntarily causing hurt.  This emphasis would allow the court to reach a better-informed decision on the appropriate amount of monetary compensation which it would “as a matter of course” have ordered the employers to pay to the victim if they had not voluntarily paid compensation.

In this case, no such order was made as the offenders had already paid compensation under a voluntary settlement agreement. However, unlike court-ordered compensation, the agreement precluded further civil claims for damages by the victim. Was it an affront to her dignity that the offenders paid “at least in part to avoid a harsher sentence” and to prevent further litigation against them?  To the contrary, perhaps it is the ultimate vindication of her right to dignity that she was free to decide on the form of recompense she considered most appropriate.

Singapore, Right to Freedom of Religion
In Singapore, due to the 2009 Public Order Act, public processions require an official permit, which may have ...