Parliamentarians and Freedom of Religion or Belief 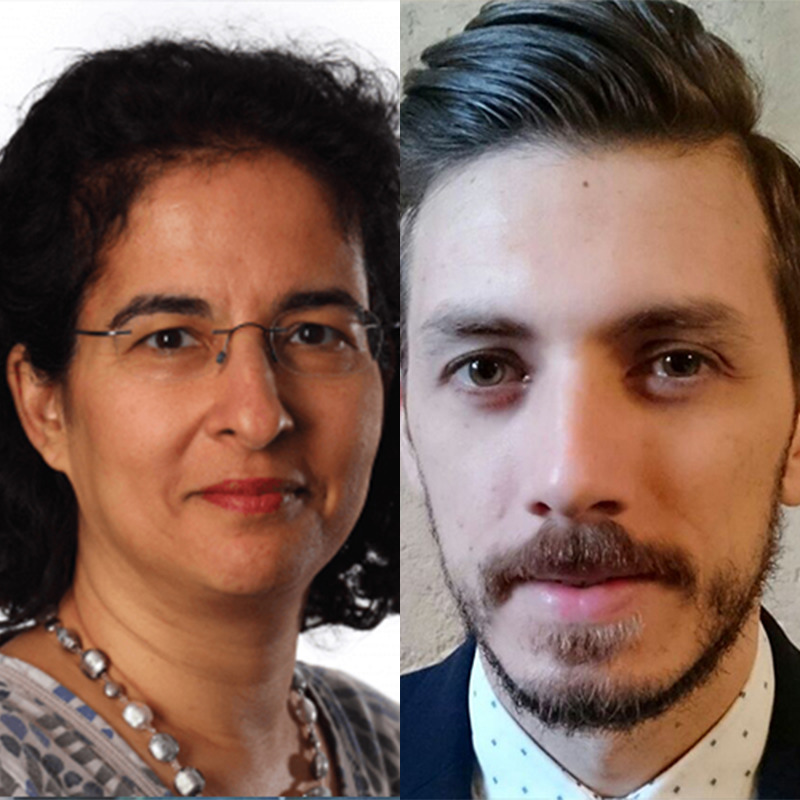 Dr Nazila Ghanea is Director of International Human Rights Law Programmes and Associate Professor of International Human Rights Law at the University of Oxford. She has authored and co-authored a number of academic and UN publications including the Oxford University Press publication Freedom of Religion or Belief: An International Law Commentary (with Michael Wiener and Heiner Bielefeldt), the Bloomsbury publication Religion or Belief, Discrimination and Equality: Britain in Global Contexts; the Martinus Nijhoff publication Human Rights, the UN and the Baha’ís in Iran; and the journal articles Expression and Hate Speech in the ICCPR: Compatible or Clashing? She serves on the Board of Governors of the Universal Rights Group and has served as a consultant for various governments and a range of international organisations.

The International Panel of Parliamentarians for Freedom of Religion or Belief (IPPFoRB) was created in late 2014, from an initiative emerging from a conference held in Oxford in June the same year. The panel has established itself as a resourceful network to promote and protect freedom of religion or belief to everyone, everywhere. It has also initiated an annual Academy which is held in Oxford to give the opportunity to politicians highly engaged and impactful in this area, to receive in-depth training about this human right, its integral interrelatedness with other rights, and the best means for its advancement

One of the biggest strengths of IPPFoRB is the fact that the network brings together parliamentarians from different political and religious/non-religious backgrounds and focuses their attention on the need to prioritise human rights for all. It is rather ambitious to call for parliamentarians to become active in human rights without politicising their engagement or using it for electoral gain, and particularly to engage on freedom of religion or belief while resisting the risks of identity politics around ‘religion’. However, all IPPFoRB conferences and training events push precisely for that. While the risks around parliamentary networks and human rights are certainly not to be dismissed, the potential for their impact cannot be underestimated. As Phillipa Webb has argued, “the potential for a parliamentary contribution to human rights protection is great – through oversight of government activity, the development of human rights-compliant legislation, carrying out inquiries, awareness-raising, promoting ratification of international human rights treaties and ensuring that other national mechanisms, such as the NHRI, are able to function effectively”.

The UN Special Rapporteur on Freedom of Religion or Belief and faculty member on the Master’s in international human rights law at Oxford, Dr Ahmed Shaheed, spoke on the history of the protection of freedom of religion or belief at the UN, as well as recent trends concerning the right. His recommendations were to further develop work in the areas of victim protection and advocacy, legal reform and accountability, education, grassroots initiatives to foster inclusion/multiple identities, and synergies with development, including the Sustainable Development Goals.

The final sessions were more interactive, focusing on the practical work of parliamentarians. In these sessions, the parliamentarians exchanged best practices and strategies to organise advocacy groups in their countries. Parliamentarians also had the chance to attend thematic and regional seminars on freedom of religion or belief. Thiago Alves Pinto guided one of these sessions and fed back to the plenary on findings.

These large international meetings are essential to raise awareness and teach parliamentarians on basic elements of freedom of religion or belief, but they are not an end in themselves. Given the transitory nature of the mandate of parliamentarians, this work requires continuing discussions and more in-depth contextual training, so that freedom of religion or belief is not forgotten nor further politicised.

Litigating for the Right to Education in the United States: Part 2

United States of America, Right to Education, Socio-Economic Rights
In yesterday’s blog post, I reviewed US right to education litigation at the federal level, and at the state level ...

Fact-Finding and the Rohingya Community