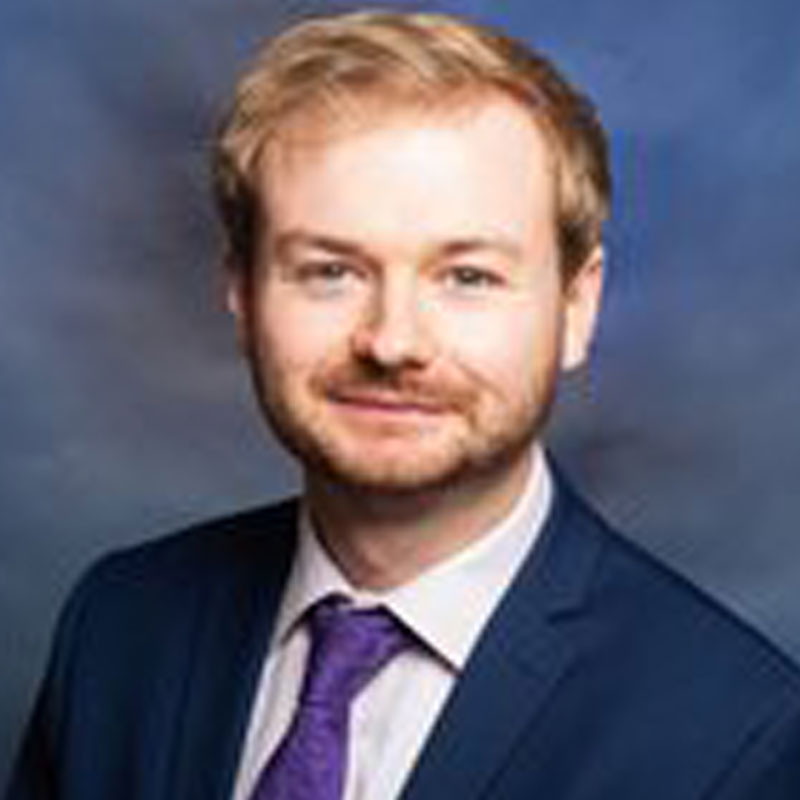 On Wednesday, the UK Supreme Court delivered its judgment in Privacy International. The issue was whether the Investigatory Powers Tribunal (IPT), a body set up to review state surveillance decisions, was itself subject to judicial review in the ordinary courts. The Supreme Court decided that it was, in spite of the fact that an “ouster clause” purported to preclude review of the IPT.

Section 67(8) of the Regulation of Investigatory Powers Act 2000 provides in part that “decisions of the [IPT] (including decisions as to whether they have jurisdiction) shall not be subject to appeal or be liable to be questioned in any court.” The question in Privacy International was, firstly, on the correct interpretation of this provision, was the supervisory jurisdiction of the court ousted, as the Court of Appeal had held? And, secondly, even if on the correct interpretation of s67(8) it was ousted, should the court nonetheless decline to give effect to the ouster clause?

The orthodox position is that while Parliament can, as a matter of parliamentary sovereignty, preclude judicial review of statutory authorities such as the IPT, it can only do so where the language used is extremely clear, such as to overcome the “fundamental presumption against ousting the supervisory role of the High Court.” So stringent is this presumption that no effective total ousting of judicial review has taken place. Where Parliament has appeared to attempt full ouster by providing that the determinations of a particular public body “shall not be called into question in any court of law”, as in Anisminic, the approach has been to read those provisions as ousting only judicial review of lawful determinations, and not unlawful purported determinations, which by their nature were a nullity and fell outside of the statutory ouster.

In relation to the first question, the real issue was whether the parenthesised provision “(including decisions as to whether they have jurisdiction)” meant that no such interpretation of s67(8) was possible. The plurality (Lord Carnwath for Lady Hale and Lord Kerr) and concurrence (Lord Lloyd-Jones) held that even a determination as to whether the IPT had jurisdiction would still only be a purported determination – and thus not caught by the ouster in s67(8), save for, possibly, in the case of determinations as to the existence of factual conditions precedent to the exercise of the IPT’s jurisdiction.

This disposed of the case. There was no need to go further. The plurality, however, did, and turned to the second question: were there circumstances under which the courts would decline to give effect to a statutory provision which, even when interpreted in light of the “fundamental presumption”, did purport to wholly oust the supervisory jurisdiction of the ordinary courts. They opined that the “constitutional principle of the rule of law” [132] had certain fundamental requirements which no ouster clause, no matter how clearly expressed, could deviate from [122]. It would fall to the court to determine “the extent to which such a clause should be upheld, having regard to its purpose and statutory context, and the nature and importance of the legal issue in question; and to determine the level of scrutiny required by the rule of law.”

From the perspective of the protection of human rights in the United Kingdom, there are four key observations to make.

Firstly, the IPT, a body which is responsible for the oversight of the significant surveillance powers of the UK state, is now firmly subject to the control of the ordinary law. The dangers of this specialist tribunal, which often deals with sensitive questions of human rights law, being hived off from the ordinary law were significant, running the risk of the development of “local law” in a context where ordinary judicial principles of transparency and equality of arms are (at best) attenuated.

Secondly, it is welcome that the Supreme Court has reaffirmed the strictness of the presumption against ouster, in light of the Court of Appeal “seeing force in” the submission that the principle of legality is of “variable impact”.

Third, somewhat more worryingly, the Court seems also to have provided something of a “drafting guide” for effective future ouster clauses, based on an (in the event abandoned) proposed ouster clause from 2003 [101]. It will be interesting to see whether the government takes the bait on this, and starts following the Supreme Court’s (implicit) advice on how effective ousters are to be drafted.

Fourthly, the plurality’s take on the limits of parliamentary sovereignty, if correct, opens the door to an enhanced role for the judiciary in the protection of human rights. Up until now, judicial pronouncements on any potential limits of Parliament’s power to interfere with rights have been either extremely vague, or confined to the context of the supremacy of EU law. In Privacy International, we see judicial acceptance of the notion that there might be specific limits on Parliament’s power, which come not from EU law, but from the domestic constitutional principle of the rule of law. This development, coupled with the more and more confident steps UK courts are taking towards the recognition of common law constitutional rights, leaves the traditional principle of parliamentary sovereignty in a precarious place, creating an opportunity for a more muscular approach to the protection of human rights by the courts.

United Kingdom, Role of the Judiciary
The government’s response to the Panel’s report was brief, Judicial Review: Proposals for Reform - Ministry of ...

United Kingdom, Constitutions and Human Rights, Role of the Judiciary
The recently published United Kingdom Internal Market Bill 2020 has caused – to put it mildly – quite a stir upon ...