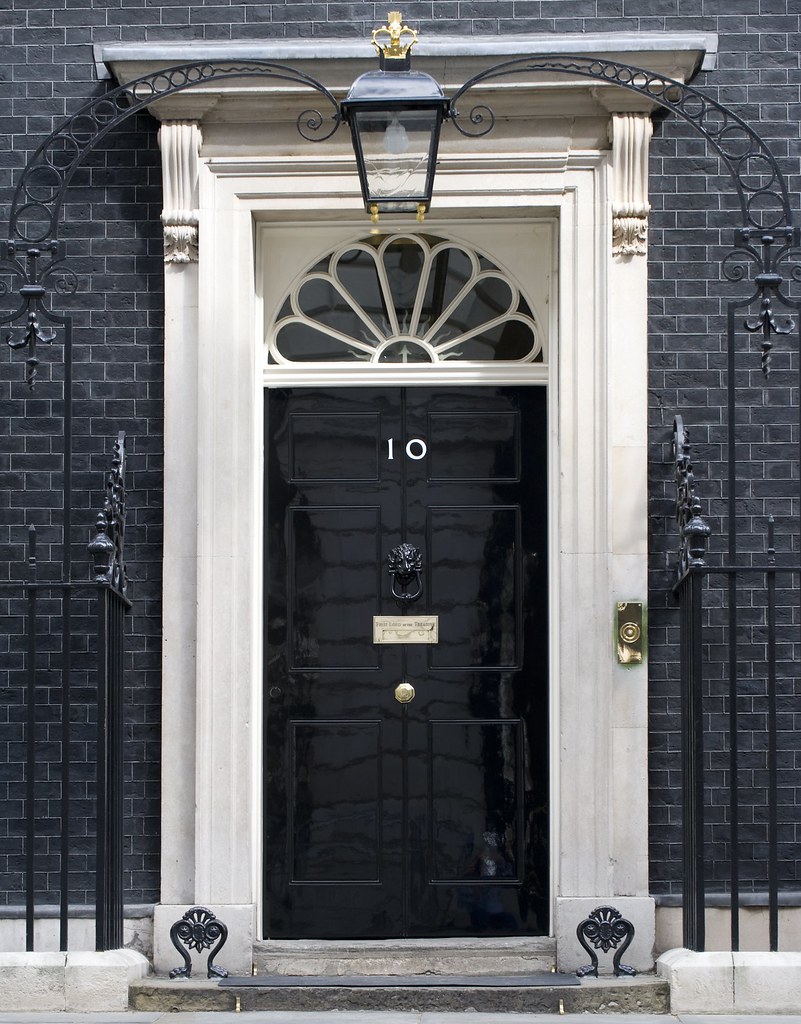 Role of the Judiciary United Kingdom

The government’s response to the Panel’s report was brief, Judicial Review: Proposals for Reform – Ministry of Justice – Citizen Space. It welcomed the Report, and made clear that it intended to pursue reforms proposed by the Panel concerning the Cart judgment and suspended quashing orders. It also indicated that it would be pressing forward with consideration of ouster clauses. The government response did not mention the fact that the Panel had pushed back on the great majority of the suggestions contained in the terms of reference. It fastened instead on the ‘takeaway’ that best fitted its agenda going forward, which was the cautionary note in the Report concerning the boundary line between the court’s proper supervisory jurisdiction and the merits.

The government summarises the point in the following way:

The Panel’s analysis identified a growing tendency for the courts in Judicial Review cases to edge away from a strictly supervisory jurisdiction, becoming more willing to review the merits of the decisions themselves, instead of the way in which those decisions were made. The reasoning of decision makers has been replaced, in essence, with that of the court. We should strive to create and uphold a system which avoids drawing the courts into deciding on merit or moral values issues which lie more appropriately with the executive or Parliament.

This will be centre stage in government initiatives going forward, as is evident from early political exchanges on the Report. It is, therefore, important to interrogate this suggestion closely. The reality is that statements to the effect that the courts have crossed the line between supervisory jurisdiction and merits review are conceptually flawed and politically charged in equal measure.

It is helpful to begin with a simple paradigm case: a statute provides that if an employee is injured at work then an agency may give compensation, or alternatively shall give due compensation. The ‘merits’ in this context connotes the decision whether to grant compensation, and if so how much. There are two errors in the preceding quotation and the academic reasoning on which it is based.

Firstly, judicial review has never ever been solely about the agency’s reasoning process. Central features of judicial review are indubitably substantive and have always been so. Consider the standard lexicon of doctrinal grounds for intervention. Judicial review for error of law, propriety of purpose and relevancy are substantive. So too is reasonableness review, as seen below. They circumscribe the decision that the agency can reach on the merits through, for example, judicial oversight as to the correct legal meaning of the term employee, or the purposes that can be served when deciding how to exercise the discretion.

Secondly, there is a line that demarcates the boundaries of legitimate judicial review, but it is not captured by a contradistinction between supervisory jurisdiction and merits review. The true position is as follows.

(a) It is not for the courts to substitute judgment on the merits. They should not replace their choice as to how the discretion ought to have been exercised for that of the administrative authority. They should not intervene, reassess the matter afresh and decide, for example that they would have awarded certain compensation to the employee, if they had been the primary decision-maker. Decisions as to political and social choice are made by the legislature, or a person assigned the task by the legislature. To sanction judicial intervention simply because the court would prefer a different choice to that of the administrator runs counter to this fundamental assumption, and would entail a re-allocation of power from the legislature and bureaucracy to the courts. This primary proposition is based on the separation of powers and accepted by pretty much everyone working in this area, academics and courts alike. UK courts do not substitute judgment, and are fully mindful of the limits of their legitimate role, as attested to in thousands of cases.

(b) However, it has also been accepted for circa 400 hundred years that there should be judicial control over discretionary determinations, which do not lead to substitution of judgment, or too great an intrusion on the merits. The salient point for present purposes is that the distinction between merits review and non-merits review is not helpful in this regard. The reason is readily apparent: all tests of substantive judicial review entail the judiciary in taking some view of the merits of the contested action, viz, in the preceding example whether compensation should be given and the amount thereof. This is so even in relation to the classic Wednesbury test. What distinguishes different tests for review is not whether they consider the merits or not, but the stringency of the judicial scrutiny. It is possible to range different tests for review along a spectrum. Classic, limited Wednesbury review is at one end of the spectrum, judicial substitution of judgment, whereby the court imposes what it believes to be the correct result lies at the opposite end of the spectrum. Various forms of heightened Wednesbury review occupy intermediate positions. In terms of case law, the reality is that the default position is low intensity Wednesbury review, whereby the courts accord very considerable leeway to the primary decision-maker when reviewing discretionary decisions.

(c) It is for this very reason that statements to the effect that a court in a particular case has crossed the line between legitimate supervisory jurisdiction and illegitimate merits review are conceptually flawed and politically charged in equal measure. When used by a commentator this statement in reality betokens a contestable value judgment as to how intensively the court should have reviewed the particular discretionary determination, which includes issues concerning the reasons that will be required to support the decision and the evidence backing up those reasons. The appropriate intensity of review may well be contentious, involve close inquiry as to the nature of the statutory scheme and the interests affected thereby. It is then tempting for a commentator to obviate this inquiry, and take the short cut through recourse to the dichotomy between supervisory jurisdiction and merits review, as if mere invocation thereof sufficed to accord their contestable, often unspoken, view as to the proper intensity of review in the instant case with canonical status. We should perforce engage in reasoned debate about whether the court deployed the appropriate intensity of review in a particular case. The answer is not, however, predetermined by a magic line between supervisory jurisdiction and merits review, and use of the divide merely reflects in a conclusory manner a prior substantive determination as to the proper intensity of review, adding nothing to that determination.

United Kingdom, Standard of Review
On Wednesday, the UK Supreme Court delivered its judgment in Privacy International. The issue was whether the ...