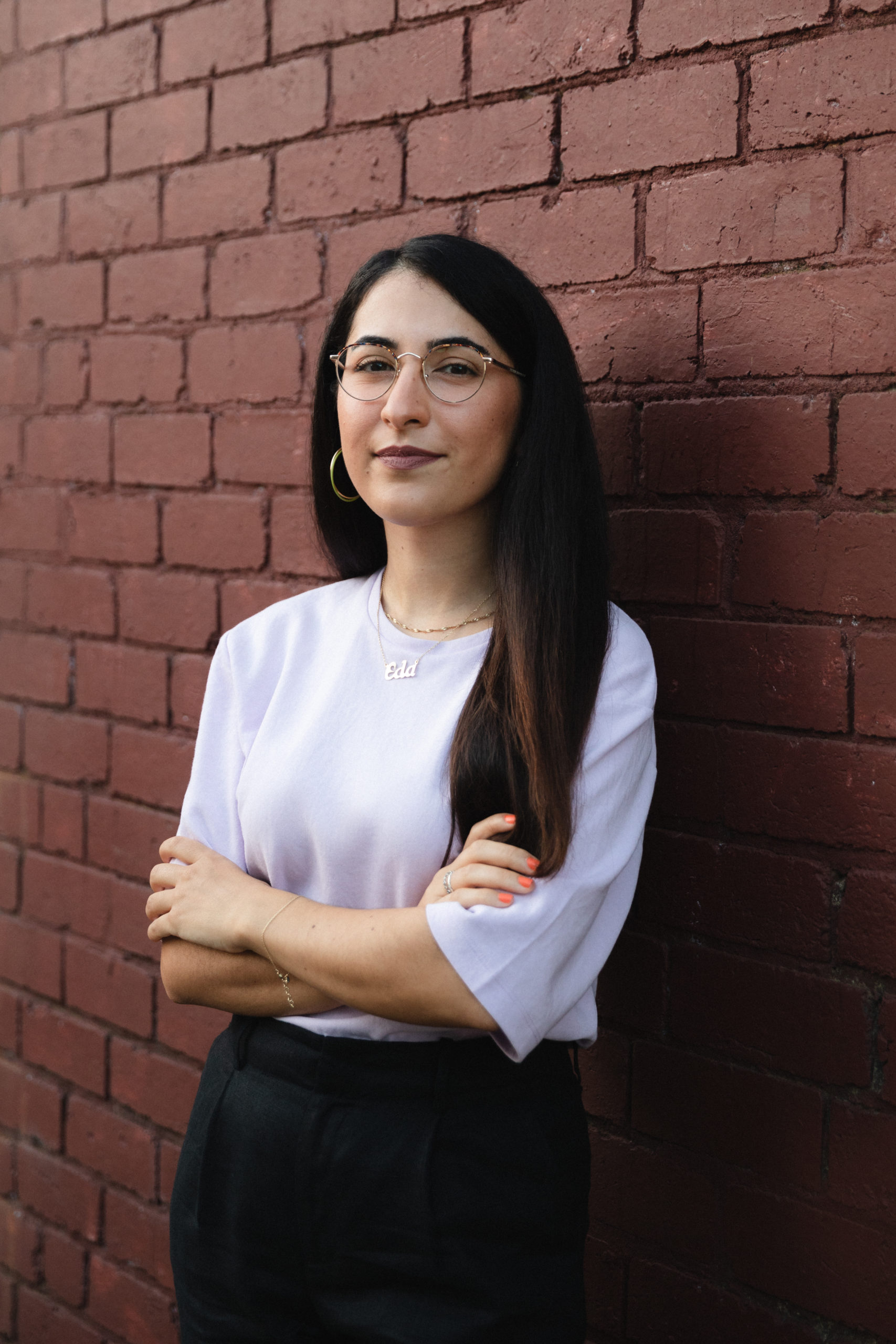 Eda is a lawyer and researcher, focused on policing, national security and racial justice, and Visiting Fellow at the Institute of Postcolonial Studies. She has worked for Amnesty International, Open Society Foundations and ActionAid International, among other NGOs. Most recently, Eda set up a project, COVID State Watch, monitoring state violence during the COVID-19 pandemic with support from the Centre for Applied Human Rights. Eda is qualified as a solicitor in England & Wales. She received her BA from Oxford University and her Masters in Law from SOAS. She writes in her personal capacity.

Twenty years after the September 11, 2001, attacks on the US, the War on Terror has fundamentally reshaped politics, including in Europe. One of the ongoing impacts of the War on Terror is a normalisation of Islamophobia and discrimination against Muslims. In the last two decades in particular, lawful religious, cultural and political activities and affiliations of Muslims in Europe have been construed as dangerous, and that label has been used to justify surveillance, arrest, expulsion, nationality-stripping, counter-radicalisation measures, and other significant restrictions on individual rights.

Despite widespread acknowledgement of this issue, a violation of the right against discrimination has generally received less attention from human rights groups and oversight bodies when compared to other rights violations in the counter-terrorism context, partly because it is difficult to prove. To address this concern, Open Society Foundations and Amnesty International embarked on a two-year collaboration to facilitate and encourage research into the discriminatory impact of counter-terrorism laws and policies in Europe. After consultations with stakeholders and in-depth legal research, “A Human Rights Guide for Researching Racial and Religious Discrimination in Counter-Terrorism in Europe” was launched in February 2021, followed by the publication in September of the French and German versions.

Although the research guide is aimed at those working in the counter-terrorism context, including lawyers, activists, advocates, NGO researchers and equality bodies, anyone interested in how to prove racial and religious discrimination under international human rights law would find it useful. The guide sets out the elements of a claim of discrimination, different methodologies and forms of evidence for establishing a claim, and common challenges to proving discrimination in the counter-terrorism context.

As an author of the research guide, I want to draw attention to two of its recommendations. Firstly, we encourage researchers and advocates assessing whether a particular case, law or policy violates the right to non-discrimination to consider whether stereotypes played a role in decision-making. The European Court of Human Rights in Carvalho Pinto De Sousa Morais v. Portugal stated that “the issue with stereotyping of a certain group in society lies in the fact that it prohibits the individualised evaluation of their capacity and needs” and found in favour of the female applicant because the domestic court had made assumptions based on gender stereotypes. The Court noted that a male comparator “is not essential for a finding of discriminatory treatment based on a gender stereotype.” Stereotypes associating Muslims or particular Islamic religious practices with “extremism” and “terrorism” are prevalent and can play a significant role in preventive counter-terrorism and counter-radicalisation measures in particular.

Secondly, we recommend that human rights advocates go further than calling for an end to discrimination in the counter-terrorism context. Advocates should also call on states to refrain from classifying certain crimes as ‘terrorism’ based solely on the presumed political or ideological motive of the perpetrator, relying instead on the ordinary criminal justice system (and, where necessary, on war crimes, crimes against humanity and international criminal law). The law offers a limited tool for attaining substantive equality; not all forms of racism count as “discrimination” under the law, and addressing systemic racism requires systemic change. Reducing the ever-expanding reach of counter-terrorism legislation and challenging broader trends of securitisation are thus crucial interventions, alongside challenges to a particular law or policy that is discriminatory. More generally, human rights actors should call on governments to address broader, long-term determinants of violence and social harm, including by reallocating funds and resources away from security-focused interventions towards social services and welfare.

The Black Lives Matter uprisings in 2020 prompted many civil society organisations to reassess their contributions to anti-racism. To aid in the struggle against anti-Muslim racism, this research guide provides a tool for human rights actors to better identify and more forcefully challenge discriminatory counter-terrorism laws and policies.