Provoking Debate: The UN Special Rapporteur and the Right to Housing in the UK 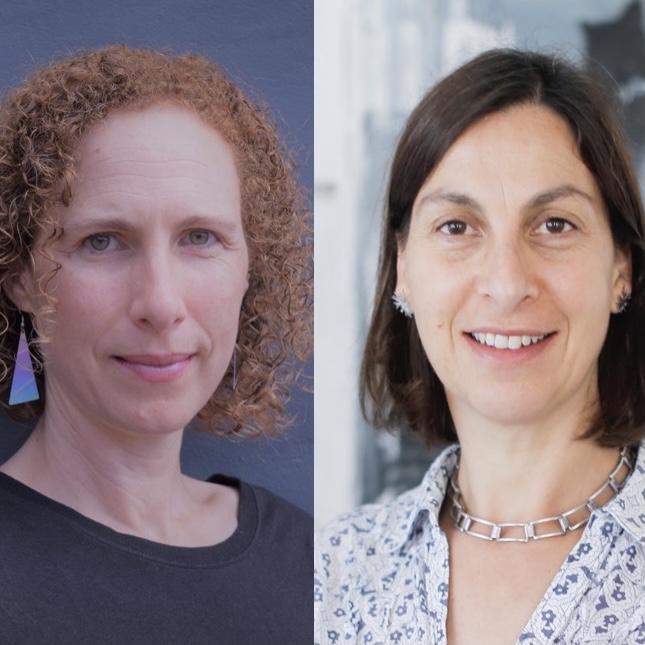 About Jessie Hohmann and Beth Goldblatt

The right to housing seldom captures the public imagination or the media spotlight.  Yet the visit of the UN Special Rapporteur on the Right to Housing to the UK earlier this month, and the government reaction to it, is a timely reminder that housing sits at the centre of big political questions the UK must address.

Raquel Rolnik, UN Special Rapporteur on adequate housing as a component of the right to an adequate standard of living, and on the right to non-discrimination in this context, conducted a country mission to the UK in August/September 2013.  At the end of her visit, she issued a press statement in which she both praised the UK for an impressive history of housing provision for the poor and vulnerable, and indicated areas of concern.  She made three preliminary recommendations.  These included first, that the ‘bedroom tax’, (also known as the new under-occupancy rules) provided for by the Welfare Reform Act 2012 be repealed until its impact on vulnerable families and individuals is ascertained.  Second, she called for regulation of the private rental sector to ensure affordability and access.  Finally, she advocated a renewed governmental commitment to investment in social housing.  The press statement will be followed by a report, to be delivered before the UN in March.

The government’s outraged response, which included a conservative party complaint to the UN Secretary General illustrated a profound misunderstanding of the UN Special Rapporteur’s mandate, mission, and the relationship between UK law and the international human rights norms to which the UK has subscribed.  And while the exaggerated and hostile government response could be dismissed as a storm in a teacup, to do so would be to misunderstand the profound questions raised by the issues highlighted by the Special Rapporteur.

We should understand that how we house individuals, families and communities is at the heart of any social and political contract.  Housing provides some of our most fundamental needs. It gives us a material base from which to build a livelihood and take part in the life of the community and the state.  Moreover, housing provides a space in which our psychological and spiritual needs can be met and fostered.

The legal norms which enshrine a right to housing as a human right are based on an appreciation of the importance of housing to privacy, autonomy and freedom; its function in facilitating participation and inclusion in society; and its role in providing the material goods that make these things meaningful and possible.  In an important sense, like all human rights, the right to housing insists that in order to be human, we need to be housed in conditions of adequacy and dignity.

First, the right to housing treats the individual as part of the political community.  This was best expressed by the Indian Supreme Court, who in the 1996 case of Chameli Singh v State of Uttar Pradesh noted that ‘In a democratic society . . . one should have permanent shelter so as to physically, mentally and intellectually equip oneself to improve his excellence as a useful citizen … and equal participant in democracy.’ Yet today, here as well as in India, housing is seen as a consumer good and homes, as well as homeowners, are viewed as ripe for exploitation in the global financial market.  The ‘bedroom tax’ is a timely example.  This initiative rests on an assumption that the house is an asset, and that rational economic principles dictate the full economic exploitation of that asset.  The ‘bedroom tax’ indicates little, if any, regard for the home as a space of privacy where personal or family development might take place.

More broadly, current UK housing policy illustrates that questions of housing are no longer seen as about how we live together in community, or how we realise privacy and family life, or how we increase social mobility.  Those unable to participate as players in the financial game of housing come to be seen not as fellow citizens but as the undeserving.  Their inability to consume housing in the market is equated to a lesser personhood.  Yet as the UN Special Rapporteur noted in her press statement, in order to realise the right to adequate housing, we must ‘place housing needs – and not housing markets – at the center of decision-making.’  If the UN Special Rapporteur’s visit can provoke a public, person-centred, need-aware debate on housing in the UK’s current political climate of market austerity, she will have done much for the right to housing even in advance of her official report.

Dr. Jessie Hohmann is a lecturer in law at Queen Mary, University of London,  and the author of The Right to Housing: Law, Concepts, Possibilities (Hart 2013).