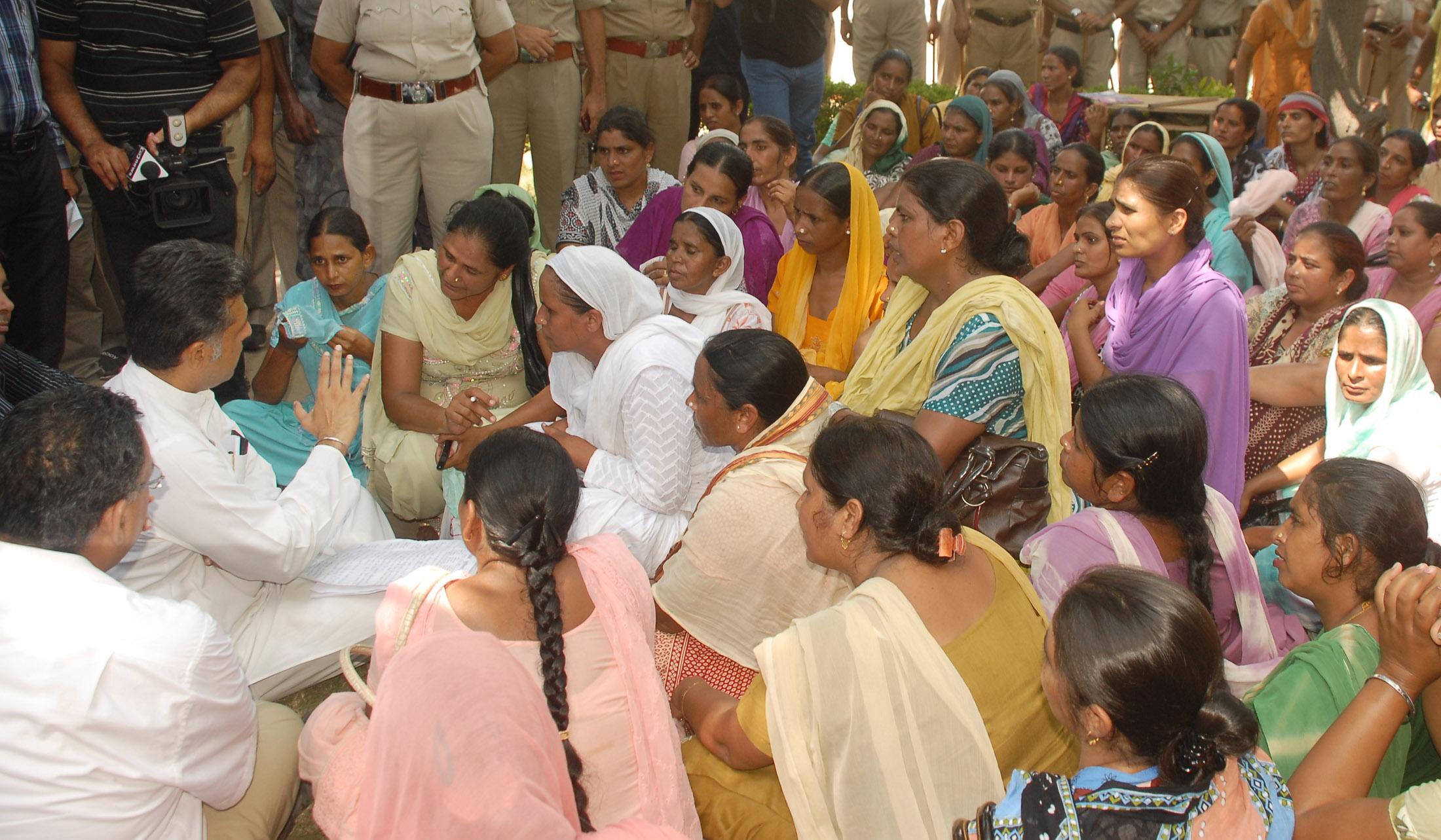 Recognising ASHA Workers in India: The Need for a Legislative Revamp 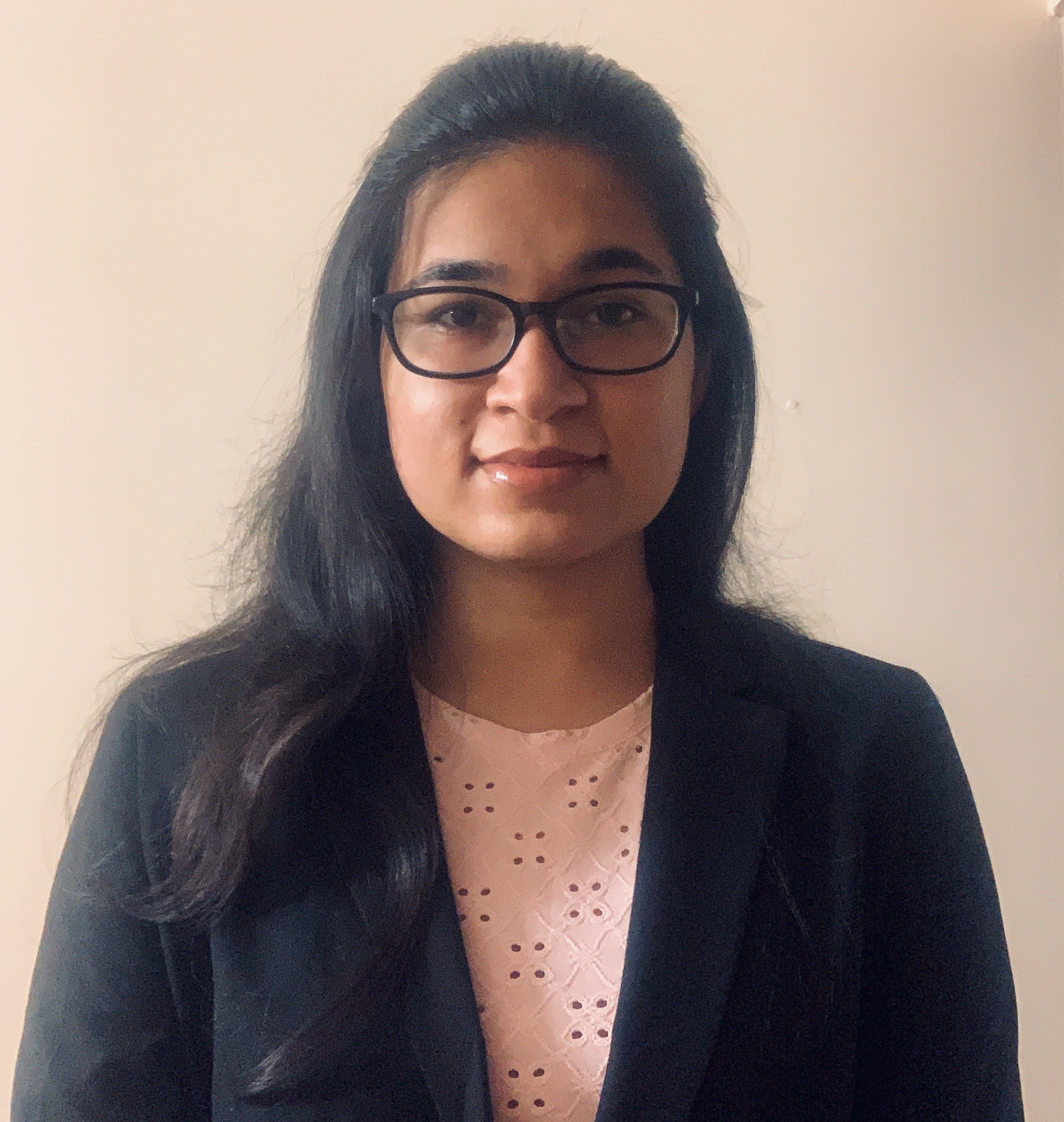 Manvee is a final year BA/LLB (Hons) student in the School of Law, Christ University, Bangalore. She is an Editor for the Journal of Innovation, Competition and Information Law, and the Tech & IP Law Policy Review.  She takes keen interest in analysing contemporary legal developments, especially through an interdisciplinary lens.

Accredited Social Health Activists (ASHA workers) play a key role in rural India’s public health infrastructure. Their struggle for employment equality has been long fought, and the pandemic has exacerbated the challenges they face. Despite their critical role, they lack basic employment provisions such as minimum wages and standardised working hours and conditions. Recent protests indicate the continuing dissatisfaction among these workers.

The National Health Mission Guidelines designate ASHA workers as ‘honorary volunteers,’ and expressly stipulate that they do not receive any salary or honorarium. Rule 9 specifies the situations in which an ASHA worker could  – and not ‘should’ – be compensated for her time. These are not binding and States are able to enumerate monthly sums and incentive rates. The key issue is that the fixed monthly sum is lower than the minimum wage – which is itself discouragingly low. For instance, in Karnataka, following the recent hike in daily wages under the Mahatma Gandhi National Rural Employment Guarantee Act, wages payable are approximately Indian Rupees (INR) 289 per day. This translates to INR 7,225 per month, for 25 days of work.  Yet the Karnataka state government pays ASHA workers a fixed sum of only INR 4,000. While the workers are entitled an additional INR 2,000 from the Centre, this amount “doesn’t show up.”

A token attempt to remedy the predicament was made with the introduction of the ASHA Workers (Regularisation of Service and other Benefits) Bill in 2018. Disregarding the alarming limitations of the Bill itself, it is yet to be passed by either House. A recommendation to recognise all scheme workers as ‘workers,’ thus granting them minimum wage and other statutory benefits, was also proposed at the 45th session of the Indian Labour Conference. However, apart from limited insurance coverage, all other proposals were declined by the Committee.

Judicial trends likewise indicate that ASHA workers have repeatedly been denied employment rights. The root cause of this issue remains a poor legislative framework. The absence of a uniform mandate regarding ASHA workers’ appointment and working conditions warrants local authorities to create and implement their own version of the Guidelines. Consequently, even where a matter is brought to court, decisions are rendered on the basis of arbitrary terms. In Meera Kumari v. State of Bihar the appellant ASHA workers failed to claim relief for unjustified removal from appointment. Owing to the non-fulfilment of certain technicalities under the applicable scheme, the court concluded that the appointment of the appellants as ASHA workers was never formalised – thereby not raising the question of removal.

The pandemic has however nudged courts across India to take note of the persisting inequality. In C.H. Sharma & Ors. v. State of Maharashtra the court observed that ASHA workers are alarmingly under-rewarded for their work, and in particular noted that they cater for their own refreshments as no provision entitles them to food or tea under the Municipality’s scheme. The court ordered that they increase the fixed-sum payable and provide access to certain facilities. Though important, the impact of such judicial interventions remains limited. Legislative restructuring is required, and ASHA workers should be included within the ambit of contemporary labour-welfare legislations, such as the Social Security Code, or an umbrella provision catering to scheme workers must be introduced.

The advancement of ASHA workers translates to grassroot recognition, revival of rural economies, and women’s empowerment. It is imperative that their working conditions and task-based incentives be standardised, upholding the principle of equal pay for equal work as expounded by India’s Supreme Court – which is thereby ‘declared law’ per Article 141 of the Constitution. This will also be a step towards fulfilling India’s international obligations, particularly under Article 7 of the International Covenant on Economic, Social and Cultural Rights, 1966, exhorting State parties to ensure just and favourable working conditions for all. Therefore, recognizing ASHA workers is a legal, social, and moral duty, the consequent encouragement of which will go on to advantage rural communities at large.

India, Labour Rights, Right to Equality and Non-Discrimination
Image Description: This is a picture of the Chennai Central Jail building. The Odisha High Court, in December ...