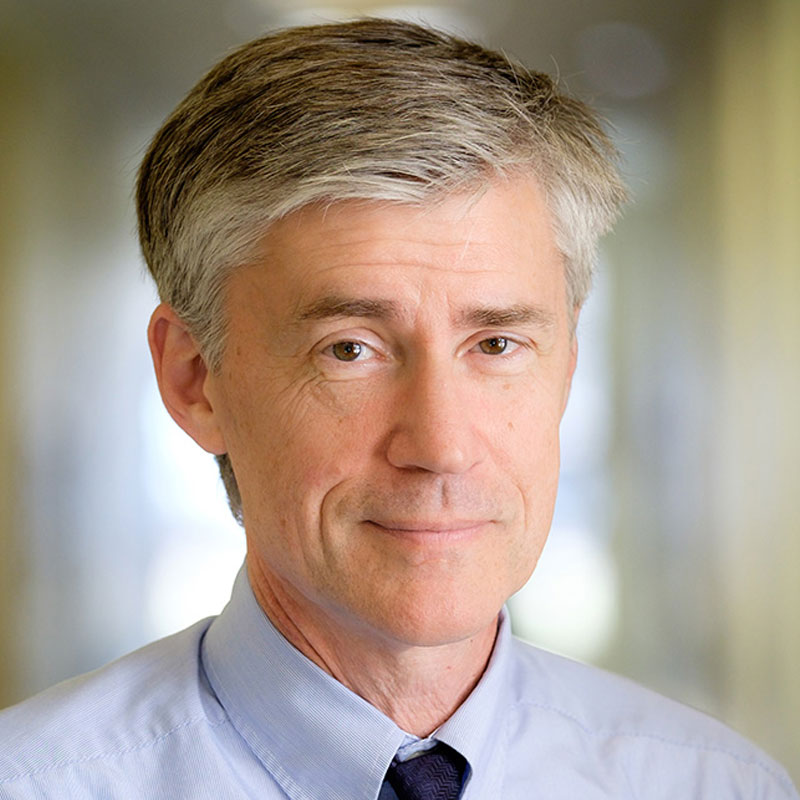 John H. Knox is the Henry C. Lauerman Professor of International Law at Wake Forest University. Between 2012 and 2018, he served as the first UN independent expert, then the first special rapporteur, on the human rights obligations relating to the enjoyment of a safe, clean, healthy and sustainable environment. His mandate culminated with the presentation to the United Nations of Framework Principles on Human Rights and the Environment in March 2018, and a report later that year urging the UN to recognize the human right to a healthy environment. Professor Knox graduated from Stanford Law School in 1987. He worked at the U.S. Department of State and a private law firm before he joined academia in 1998. Between 1999 and 2005, he chaired a national advisory committee to the U.S. Environmental Protection Agency, and from 2008 to 2012, he was special counsel to the Center for International Environmental Law. He is on the board of the Universal Rights Group and on the board of editors of the American Journal of International Law.

Each of the major UN human rights treaties establishes a treaty body, a body of independent experts that oversees compliance of the treaty by the States that are party to it. These treaty bodies are addressing the effects of the climate crisis on human rights, in their statements, their recommendations to States, and in decisions on claims brought to them.

In September 2019, five of the treaty bodies came together to issue a joint statement on human rights and climate change, in which they said that “Failure to take measures to prevent foreseeable human rights harm caused by climate change, or to regulate activities contributing to such harm, could constitute a violation of States’ human rights obligations”. They said that they would “continue to keep under review the impacts of climate change and climate induced disasters on the rights holders protected under their respective treaties and provide guidance to States on how they can meet their obligations under these instruments, in relation to mitigation and adaptation to climate change.”

States are required to self-report to the treaty bodies on their implementation of their obligations under the treaties. In their comments on these reports, the treaty bodies have repeatedly criticized States (including, for example, Belgium, Germany, and Switzerland) for not being on track to meet their targets for reducing greenhouse gas emissions. They have also urged States to strengthen their targets in order to meet their collective commitment in the Paris Agreement to keep global temperature increases well below two degrees Celsius.

While these statements are important, decisions by the treaty bodies in cases brought by individuals seem to receive the most attention.  Although the decisions are not  necessarily legally binding under the terms of the treaties themselves, they may well have some persuasive effect, and in some States they can also be enforceable in domestic law.

In January 2020, the Human Rights Committee, which oversees the International Covenant on Civil and Political Rights, issued its first climate decision. Ioane Teitiota, a national of Kiribati Zealand, argued that New Zealand violated his right to life by returning him to Kiribati despite the threats posed by climate change to his right to life. The Committee accepted Teitiota’s claims that climate change is already affecting life on Kiribati, and that sea level rise is likely to render Kiribati uninhabitable in 10-15 years. Nevertheless, it held that Teitiota had not met the standard for non-refoulement: that he faced a real, personal, and reasonably foreseeable risk of irreparable harm to his right to life. However, it also said that “without robust national and international efforts, the effects of climate change in receiving states may expose individuals to a violation of their rights” that would preclude other States from returning them to States at risk.

The Human Rights Committee is now considering a claim against Australia, brought by ClientEarth on behalf of Torres Strait Islanders, an indigenous people who live on low-lying islands in the strait between Australia and Papua New Guinea. The claimants, who are Australian citizens, argue that Australia has failed to meet its obligations to protect their rights to life, to private and family life, and to culture, by taking inadequate measures to reduce its greenhouse gas emissions and to help them to adapt to the anticipated effects of climate change.

Decisions are expected in both cases in the near future. Whether or not these cases succeed on the merits, they are another sign of how quickly the rights-based approach to climate litigation is moving at the international as well as the domestic levels. For example, similar cases brought by Portuguese children and Swiss senior women are pending before the European Court of Human Rights. Like domestic courts, international tribunals and treaty bodies will be increasingly engaged in efforts to bring human rights to bear on the climate crisis. Decisions handed down by international bodies will inevitably accelerate the pace of the climate and human rights movement, and pave the way for even more litigation on the national level.

United Nations, Abortion, Disability, Gender, Right to Equality and Non-Discrimination
In June 2020, the Supreme Court of the United States narrowly maintained that states could not unduly burden ...