Religion in the classroom: Loyola High School versus the Supreme Court of Canada 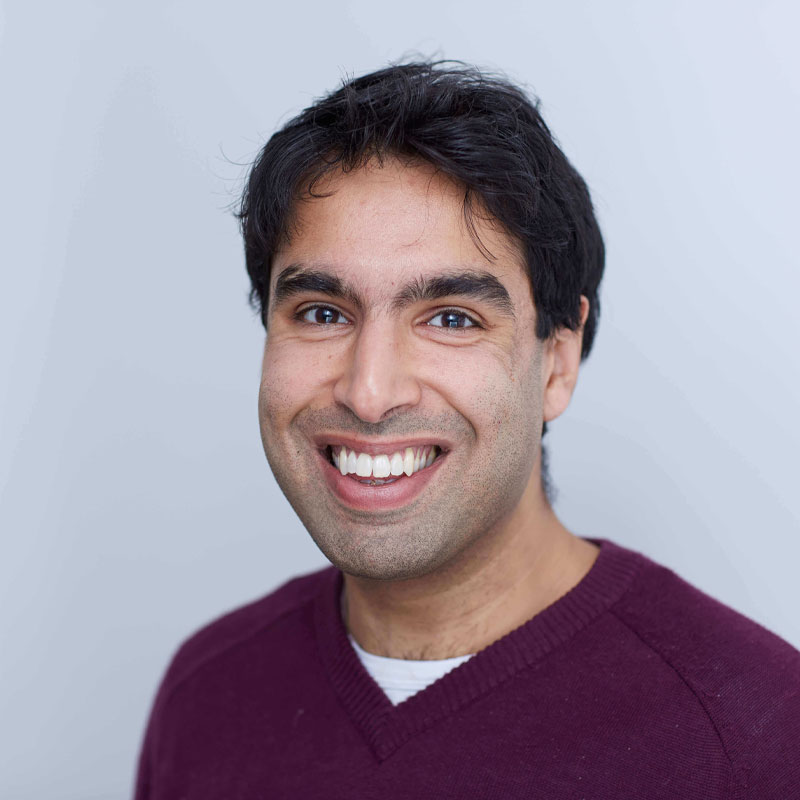 In Quebec the Minister of Education, Recreation and Sports mandated that all schools, including private schools, taught a program on “Ethics and Religious Culture” (ERC). The program had to teach the beliefs and ethics of different world religions from a neutral and objective perspective. The stated objectives of the ERC program were the “recognition of others” and the “pursuit of the common good”.

Loyola High School is a private Catholic high school. It has been administered by the Jesuit Order since the school’s founding in the 1840s. Most of the students at Loyola come from Catholic families.

Loyola sought an exemption from the ERC program. Pursuant to s 22 of the Regulation respecting the application of the Act respecting private education,the Minister can grant an exemption from the ERC program if the alternative program is deemed to be “equivalent”. Loyola’s exemption was denied and it brought an application for judicial review of the Minister’s decision. The matter proceeded to the Supreme Court.

The Court unanimously allowed Loyola’s appeal on the first point, but found in favour of the Minister, by a majority of 4-3, on the second.

The Court noted that if Loyola was forced to teach Catholicism from a neutral perspective it would have ”to speak about Catholicism in terms defined by the state rather than by its own understanding of Catholicism” (para 63). Further, such a restriction would do little to further the ERC’s objectives and the Minister’s decision was quashed.

The unanimity of the Court in quashing this aspect of the decision is to be hugely welcomed. The decision reinforces the rights of minorities (from a normally well-meaning, but overbearing, executive) to educate their children in conformity with their religious and moral convictions,( see International Covenant on Economic, Social and Cultural Rights, art 13.3; Quebec Charter, art 41).

When considering the second question, the Court set-out the contours of the Minister’s discretion when she comes to remake the decision.

By a majority of 4-3, the Court held that Loyola’s program could not be deemed “equivalent” unless it taught the ethics of other religions from a neutral perspective (para 71). Although this aspect of the decision is also to be welcomed, the majority’s failure to animate the decision with a more explicit reference to the right to education is unfortunate.

The minority characterised this as an infringement of negative liberty, the state has infringed on Loyola’s ability to educate their students in conformity with their religious and moral convictions, claiming that “Requiring Loyola’s teachers to maintain a neutral posture on ethical questions … represents a significant infringement on how Loyola transmits an understanding of the Catholic faith” (para 156) (emphasis added).

The majority (with whom I agree), however, state that there has been no infringement of Loyola’s ability to educate their students in conformity with their religious convictions. At paragraph 78 the majority emphasise that during ethics lessons the (invariably) Catholic teachers do not need to pretend they are neutral, onlythat the information is presented neutrally. This means there has been no infringement of Loyola’s educational freedom, particularly when taken in combination with the Court’s emphatic assertion that Loyola be allowed to teach Catholicism from its own perspective.

However, this ruling does result in a more rounded and fuller education for the students of Loyola. The first objective of the program is “based on the principle that all people possess equal value and dignity” and the second “seeks to foster shared values of human rights and democracy” (para 11). These are principles and values that are set out in Article 13 (1) International Covenant on Economic, Social and Cultural Rights, and are an often overlooked legal component of the right to education. Both Art 13 (1) and the program were designed to equip schoolchildren with the skills they need to behave respectfully and tolerantly in a multi-cultural society. It is to be welcomed that the Canadian Supreme Court has sought to animate this article even if they have done so surreptitiously.

Canada, Right to Equality and Non-Discrimination
The latest intended use of the notwithstanding clause in Good Spirit School Division v Christ the Teacher Roman ...