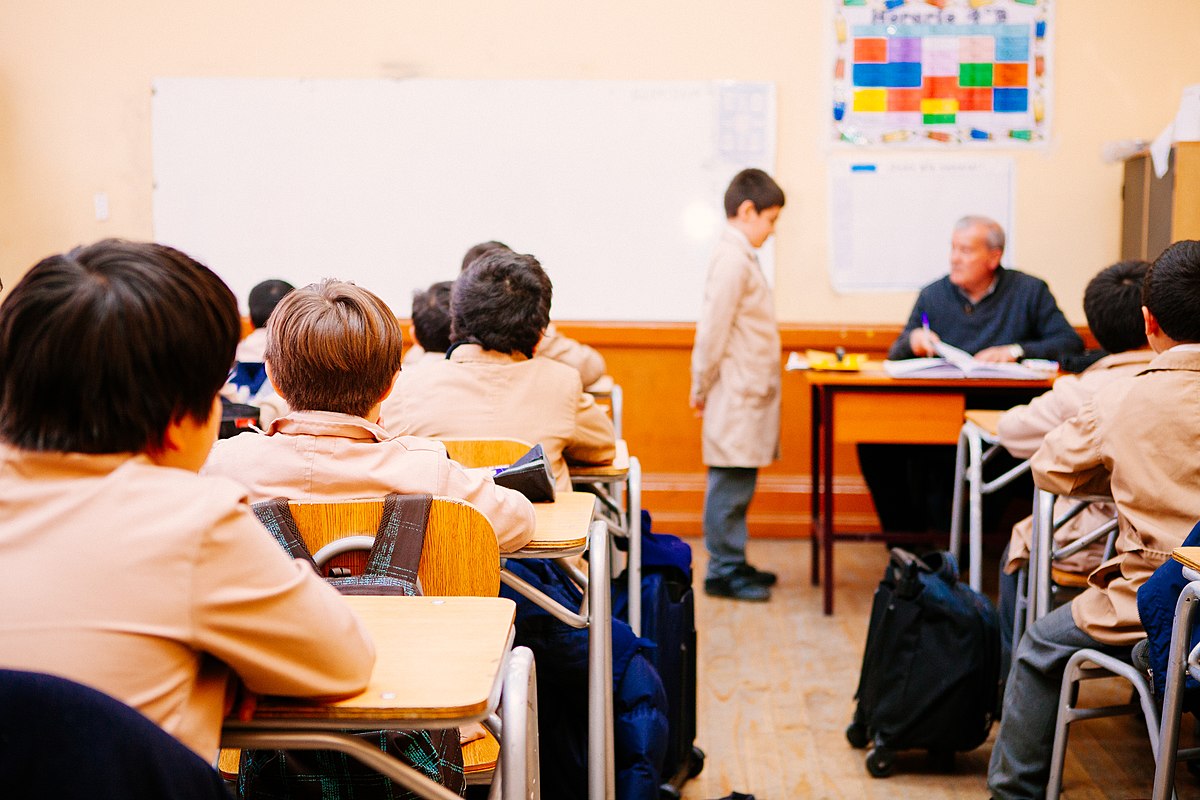 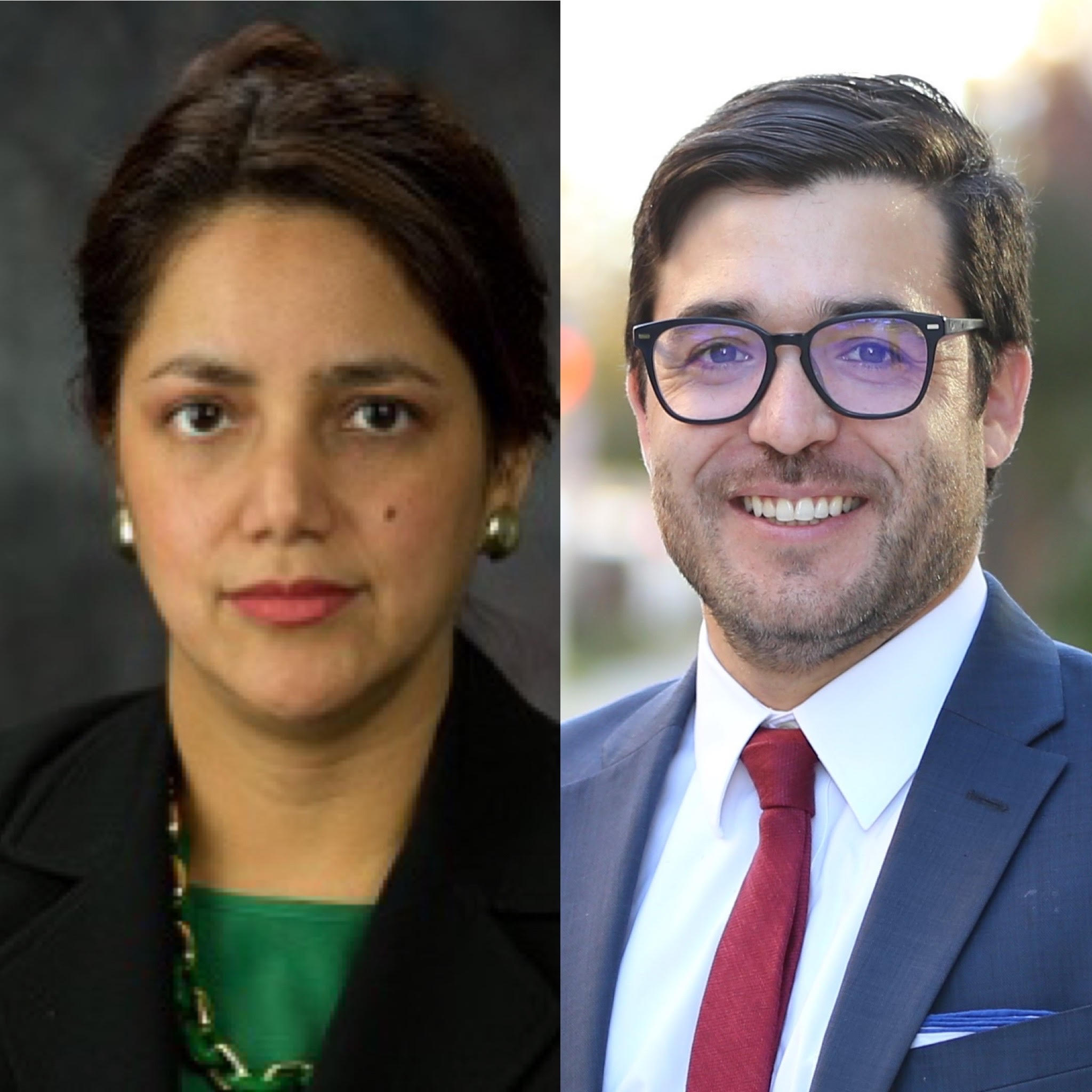 About Ligia Castaldi and Tomas Henriquez

Image description: A classroom, where many students are seated as their desks and one student is in the front with their teacher.

In Sandra Pavez v. Chile, the Inter-American Court of Human Rights arguably narrowed the scope of the autonomy of religious institutions to assess and select their religious education teachers in public schools. The case concerned Sandra Pavez, a former Catholic novitiate turned public school teacher whose religious education teaching certificate was withdrawn by the Catholic Diocese when it became publicly known that she was cohabiting with her lesbian partner in 2007.

In Chile, all schools are obliged to offer religious education, even though enrolment remains voluntary for all families. The educational system accommodates confessional religious education of more than a dozen faith communities, including in State-administered schools. To ensure that religious educators remain faithful to mission, religious authorities can issue certificates of teaching suitability, required for any teacher who wishes to teach a religion class on behalf of a given faith community.

After the withdrawal of her Catholic certificate, Pavez sued the Diocese in domestic courts for discrimination based on the basis of her sexual orientation – even though she was not fired from the public school in question, but promoted to a leadership position with a salary raise. Since national law, through Decree 924 of 1983, recognises religious authorities’ right to certify the suitability of religious education teachers without state interference, her suit was rejected in all instances. The Supreme Court of Chile found that the Diocese, who was not the employer, had not acted in an arbitrary or illegal manner in revoking her certificate of suitability over moral concerns.

After fourteen years, a decision was issued by the Inter-American Court of Human Rights in April 2022. The Court unanimously held that Chile had violated Pavez’s right to equality and non-discrimination and her right to privacy. The majority also found a breach of her right to work, against the dissenting opinion of judge Sierra Porto on this point. As reparations, the IACtHR ordered Chile to compensate Pavez with standard monetary damages and offer public apologies.

Notably, the IACtHR did not find fault with the substance of Chile’s current regulations on religious education. Chile’s Church-state relations regime remained untouched, with the Court specifically acknowledging that the American Convention allows “very different constitutional models regarding Church-state relations” (para. 95), with this collaboration regime being valid under treaty law. This stymied the stance expressed by several amicus curiae briefs which advocated that the teaching of any religion in public schools violates the American Convention. However, the court did order the state to institute a concrete judicial review procedure that would allow state officials to carry out a “conventionality control” of the religious authorities’ assessment of suitability of religious teachers serving in public schools.

Perhaps the most relevant aspect of the Pavez judgment is that it acknowledged something akin to “ministerial exception” as part of the Inter-American law, a principle modelled after the US Supreme Court’s doctrine by the same name. Articulated in Hosanna-Tabor Lutheran Church and School v. EEOC, the ministerial exception recognised churches’ autonomy to hire and fire employees who carry out religious functions by barring legal claims against them under federal law under the US First Amendment. On this point, the Inter-American Court stated that “the ministerial exception operates in cases related to the functioning of the religious community as in the determination of their membership, the identity of their ministers and their hierarchy. However, with respect to said functioning, when it is projected to other spheres the ministerial exception is weakened and is less robust, in particular in the context of education in public schools…” (par. 128).

In our view, this unduly restricts the scope of this religious freedom, an approach which stands in stark contrast to its expansive interpretation of other rights. The IACtHR failed to sufficiently engage with principled reasons for its departure from settled reasoning by other international courts, such as the European Court of Human Rights. The latter has dealt with almost identical questions in the past in the Fernández Martínez and Travas cases, for example, finding policies designed to protect religious freedom within the public school system to be lawful even when they entailed the dismissal of religion teachers—a far graver consequence than that suffered by Ms. Pavez.

Notwithstanding, the Pavez case is still a notable development that clarifies Inter-American Human Rights Law in regard to a right which had previously received little attention, providing more legal certainty to churches and religious communities going forward.