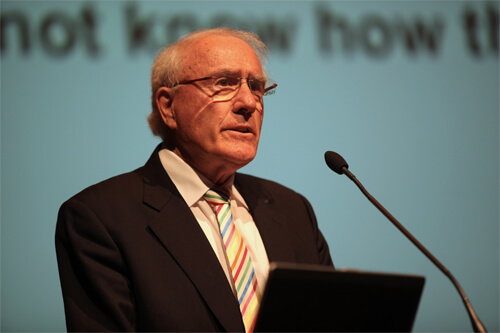 Report: ‘Constitutional Change in New Zealand (and a Bill of Rights for Britain?)’ 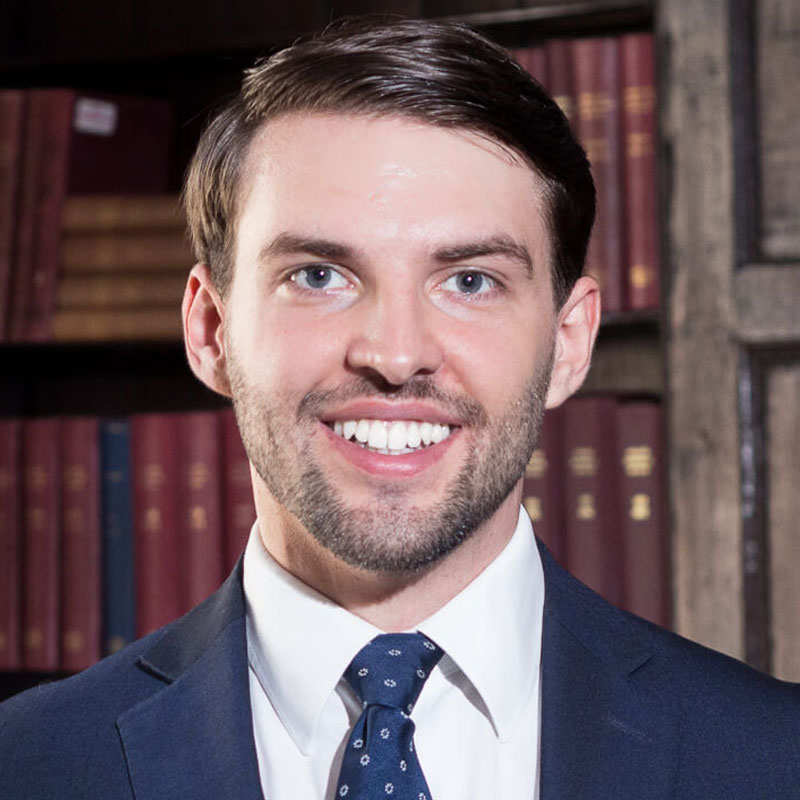 On 17 February 2016, Oxford’s Programme for the Foundations of Law and Constitutional Government hosted a talk by Sir Geoffrey Palmer, former Prime Minister of New Zealand, Minister of Justice and President of the Law Commission. The talk and the subsequent discussion were devoted to the issue of the New Zealand Bill of Rights Act 1990 (‘NZBORA’) and Sir Geoffrey’s proposal for major constitutional change in New Zealand. In his comment, Professor Richard Ekins noted both the historical links between the NZBORA and the United Kingdom Human Rights Act 1998 (‘HRA’) and drew on the New Zealand experience to suggest a modest proposal for a reform of the HRA.

Sir Geoffrey began by presenting the ideological and political underpinnings of the NZBORA, of which he was the chief architect. He characterised New Zealand’s (NZ) constitutional structure as an effective ‘executive paradise’ because of the dominance of the executive in a small House of Representatives. According to Sir Geoffrey, this creates the very real possibility of legislating quickly and badly without serious safeguards and scrutiny, leading to potentially oppressive results.

The Bill of Rights was meant to alleviate those concerns. The Act that was eventually adopted though, was just an ordinary statute which is not constitutionally entrenched. It is true that the Attorney General (a member of the cabinet) has to issue a certificate if he thinks that a new bill put before Parliament is inconsistent with NZBORA, but in practice it is not uncommon for such warnings to be openly disregarded by Members of Parliament. Unlike in the HRA, there is no express provision in the 1990 Act for declarations of incompatibility in the Bill of Rights. As discussed previously on the Blog, only in 2015, twenty five years after the enactment of NZBORA, did a court issue a declaration of inconsistency of legislation with the Bill of Rights, a decision currently under appeal.

Sir Geoffrey called for fundamental constitutional change in NZ as an answer to these and other concerns. The Bill of Rights should find its place within the codified constitution and should be justiciable to the extent of vesting judges with a power to strike down primary legislation (though there should be a possibility of a legislative override, using the same super-majority that would be required to change the new constitution). Sir Geoffrey gave as his ‘prime reason’ the changing demography of NZ, with a significant rise in heterogeneity of the population, without shared values. Demographic change is likely to undermine the unifying role played by the Treaty of Waitangi. Codification is supposed to address this by making the constitutional arrangements clear and easily ascertainable.

In his response, Professor Richard Ekins showed more sympathy towards the NZBORA. Despite some case law he considered to be problematic, overall the 1990 Act has not led to a runaway judiciary of the Canadian sort. The NZ judiciary remains properly deferential to political choices made by Parliament. Ekins does not think that the 1990 Act has changed the NZ legal culture to the extent the HRA has changed the UK legal culture. After some early adventurous and surprising applications, over the last fifteen years the approach to the Bill of Rights has been appropriately muted (in part due to the negative example of the Human Rights Act 1998, which NZ judges have viewed with alarm). Professor Ekins did think there was a problem, though, with the reports of the Attorney General, which ought to engage with the substance of the rights in question, not only with predictions of what the courts will do.

Indeed, Professor Ekins argued that it may be a good idea to reform the HRA to make it more like its NZ equivalent. Such reform would be aimed at achieving greater judicial restraint, fewer declarations and, overall, a more restrained approach to statutory interpretation in the United Kingdom. However, given that the HRA has changed British legal culture and that the UK is likely to remain a signatory to the European Convention of Human Rights, it may be difficult to achieve significant reform of the human rights protection regime in the United Kingdom. There is a risk that UK courts will show some reluctance to change the current approach.

As both speakers emphasised, the two legal systems have been influencing each other. However, there is no agreement as to the direction of further reform. Professor Ekins would prefer to move UK human rights law in the direction of the NZ regime as it is now, whereas Sir Geoffrey advocates radical reform of the NZ constitution to codify it, entrench human rights and strengthen the judicial role for their protection.