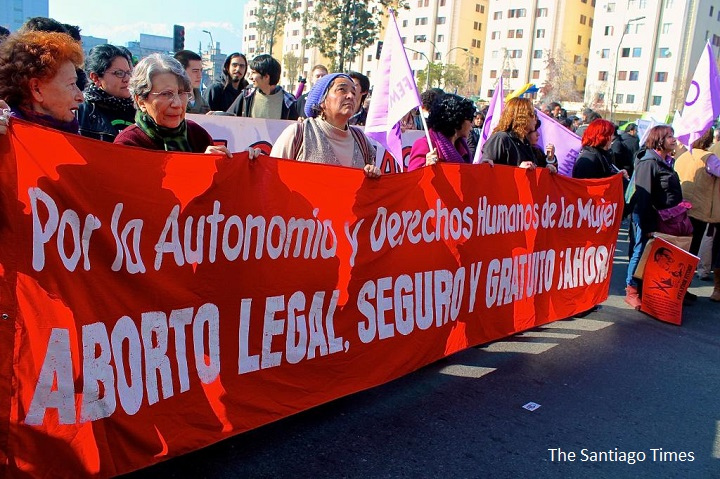 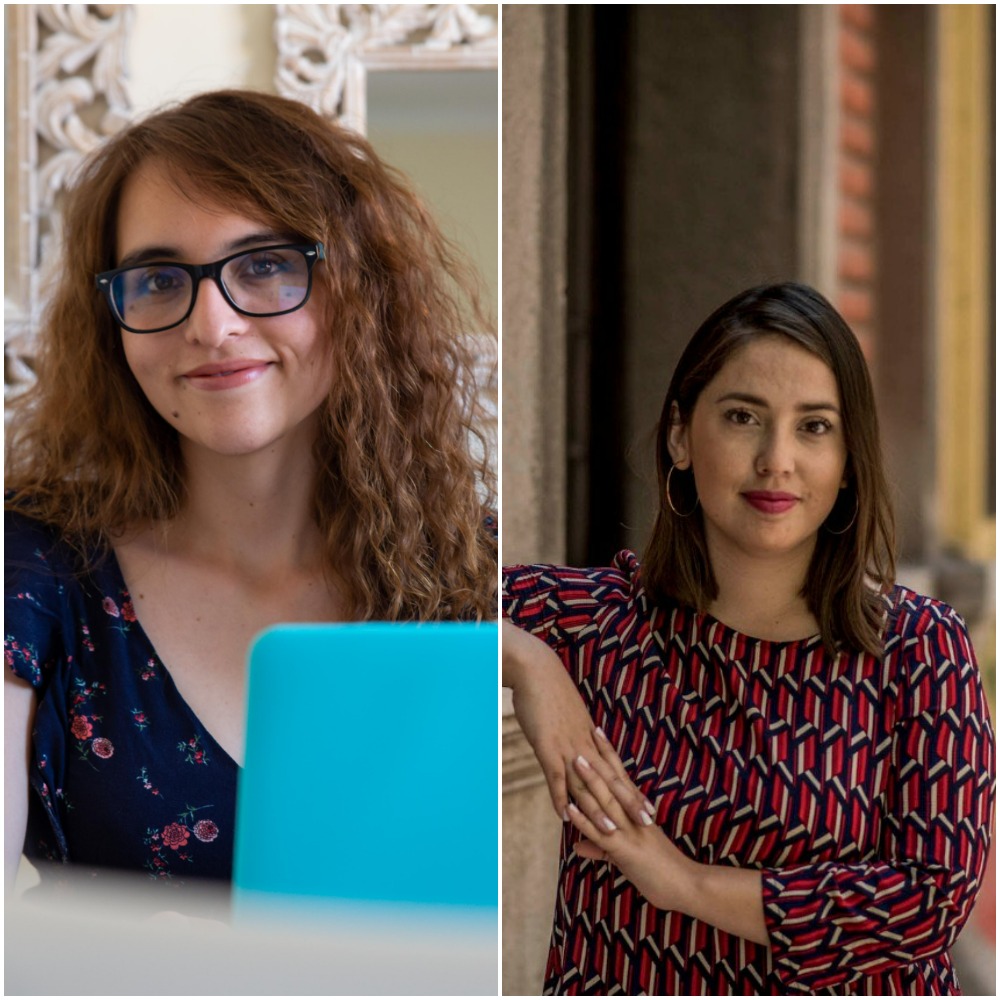 About Estefanny Molina and Javiera Canales

Estefanny Molina is a Senior Attorney at Women's Link Worldwide. Javiera Canales is the Executive Director of Corporación Miles Chile.

Image Description: Six women holding a banner which says ‘For the Autonomy and Human Rights of Women’ in Spanish.

In the third quarter of 2020, Miles Chile identified more than 200 cases of women who had received defective contraceptives in the country’s public health system and became pregnant. The organization filed civil lawsuits to obtain remedies at the national level. Since case resolution took a decade on average, the justice system failed to respond to the urgent needs of the affected women, most of whom were from socio-economically challenged backgrounds. Many were forced to become mothers unexpectedly, which resulted in detrimental consequences to their physical and mental health – including depression and anguish, as well as their personal life goals, in particular the ability to continue their education and access to employment. Women who requested termination of pregnancy were also denied the procedure on the grounds that their cases did not fit the established exceptions: fatal risk to the woman, inability of the fetus to survive after birth, and occurrence of rape or incest.

In parallel, Women’s Link Worldwide and Miles Chile worked on an international legal strategy. Through an urgent action, we prompted different United Nations Special Procedures to demand that Chile remedies women, exercises strict controls on the production and distribution of contraceptives, and guarantees timely and accurate information on sexual and reproductive health services to all women.

As a result, three United Nations Special Procedures jointly requested that Chile, among other measures, advance a strict quality control to ensure contraceptive effectiveness; expand the legal framework for access to abortion services in the country, especially in cases connected to state negligence; and lift the ban on the dissemination of information on access to termination of pregnancy included in the article 119 quáter of the Chilean abortion law (Law 21.030). The United Nations Special Procedures also requested the Chilean government to provide financial support to women who were forced to become mothers.

These recommendations provide a standard for the protection of sexual and reproductive rights for Chile. As expressly established in the communications sent by the Special Procedures, the State now has several duties to fulfil. Firstly, it must provide a proper remedy to the women affected by the consumption of defective contraceptives, and to ensure the non-repetition of cases such as this one. Secondly, it must ensure for all Chilean women access, without barriers, to the full range of sexual and reproductive health services they may need during their lives. This includes, but is not limited to, quality contraceptives, safe maternal health, and abortion services.

The communication by the Special Procedures is also a fundamental tool for advocacy at a key political moment. Currently, the country is in the process of drafting a new constitution, which provides a key moment for advocates of the rights of women in Chile. The Constitutional Convention has already approved an article on sexual and reproductive rights which means that, for now, these rights are established in the draft of the new Constitution. The draft still needs to be approved by the citizens, which means that further advocacy is still needed. Women’s rights advocates may continue to use the legal standards set in the communication by the Special Procedures regarding the defective contraceptives case, in order to further demonstrate the importance of the Constitutional Protection of these rights.

The defective contraceptives case in Chile shows the serious consequences that State negligence regarding sexual and reproductive rights can have on women. But it is also an opportunity to ensure that these rights are enshrined in the new Constitution for sure, to explain to the citizens and the government the importance of such constitutional protection and, eventually, to push towards making the Constitutional provision effective in practice. This is how Chile can prevent similar situations from occurring in the future.

This blog is also available in Spanish!