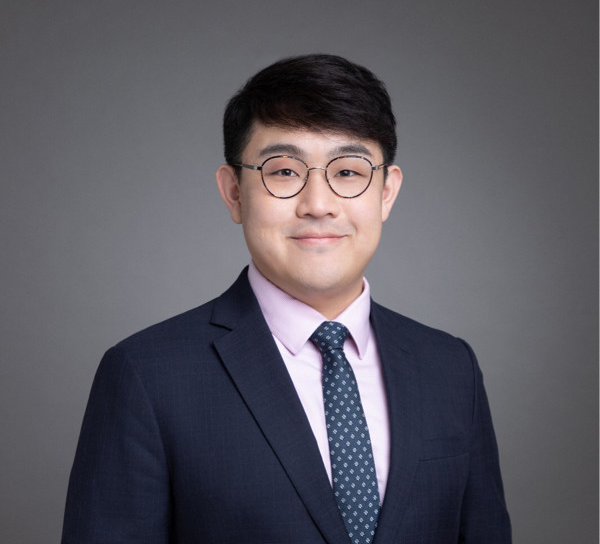 Almost half of Russia’s foreign reserves are frozen since the implementation of western sanctions against the country. That said, the exception granted by the United States has enabled Russia to continue paying its sovereign debt to American investors in U.S. dollar from sources approved by the U.S. Treasury on a case-by-case basis. However, the U.S. Treasury recently stated that the sanction waiver for American investors has expired.

The Right to Enjoy Possessions Peacefully and Without Discrimination

In response to sanctions, Russia’s finance minister, Anton Siluanov suggested that the government will make all of its sovereign debt payments in roubles if the U.S. blocks other alternatives. The alternative payment currency clause under the sovereign debt contracts signed by Russia with other stakeholders supports such a payment arrangement. Such a circumstance indicates that powerful sovereign debtors may impose their own terms on foreign private creditors. As a sovereign debtor, Russia would jeopardise the interests of its private creditors (especially individual investors) if the currency continued to decline after the implementation of Western sanctions.

The potential debt default in Russia demonstrates that the current approach to sovereign debt is insufficient for providing adequate protection for its creditors. The solutions to the problems of sovereign debt are likely to continue to rely on contractual techniques in the absence of an international treaty dealing specifically with sovereign default and restructuring. Accordingly, private creditors seeking protection against Russian default can only depend on the contractual provisions under sovereign debt contracts. However, the terms of the Russia debt contracts are designed by Russia. Private creditors have effectively no say in the contract drafting because of the inequality in bargaining power.

Aside from contractual provisions, the current rules protecting private creditors are non-binding. A notable example of the voluntary guidelines developed by the private sector is the Institute of International Finance’s Principles for Stable Capital Flows and Fair Debt Restructuring (“Principles”). The Principles support a consensual, predictable, and orderly debt restructuring process based on good faith acts and fair treatment of all parties involved. Russia is not bound by the Principles or other voluntarily guidelines meaning that the interests of private creditors are not adequately safeguarded.

The ideal international legal system dealing with sovereign default should allow sovereign debtors, creditors, and other stakeholders to be treated fairly throughout the debt restructuring process. The existing system is inadequate to provide private creditors with adequate protections. In order to adequately safeguard private creditors from unfair treatment, it is necessary to establish a more comprehensive international framework. The international legal community could take some practical steps to improve such a situation. For instance, the IMF could revisit and start to renegotiate its failed sovereign debt restructuring mechanism.