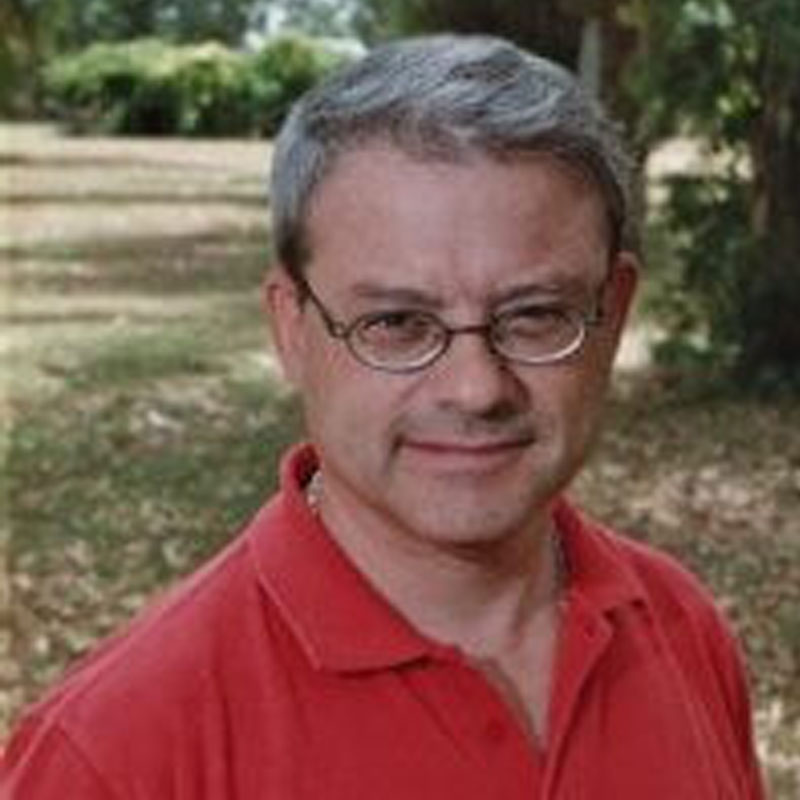 Prof. Dr. Hector Jose Miguens, (PhD) is Associate Professor of Bankruptcy Law at the Universidad Austral School of Law, Buenos Aires, Argentina, and Independent Researcher of the CONICET, Argentina. He has been advisor at the UNCITRAL, in two opportunities and is Fellow of the Institute of European and Comparative Law, Faculty of Law, Oxford University.

UN General Resolution 68/304 emphasized the importance of a timely, effective, and durable solution to the debt problems of developing countries to promote their inclusive economic growth and development. It also advocated the intensification of efforts to prevent debt crises, by enhancing international financial mechanisms for crisis prevention and resolution in cooperation with the private sector. Finally, it decided to adopt a multilateral legal framework for sovereign debt restructuring processes, with a view to increasing the efficiency, stability and predictability of the international financial system.

As Juan Pablo Bohoslasvky noted, there are a number of ways to meet this aim, many of which are complementary: national legislation, collective action clauses, facility programs in multilateral institutions and soft law principles can play, to some extent, a role. In addition to economic and political efforts, other legal solutions may be appropriate, such as drafting bills for collective procedures for States.

Filling the legal void at the global level through an international regulatory framework resulting from an equal, participatory and transparent process would be a legitimate and complementary approach to national legislation or contractual efforts. As suggested by the UN General Assembly Resolution on external debt sustainability and development adopted on 20 December 2013 (68/202), national efforts to promote more responsible lending and borrowing should be complemented by global strategies and policies.

There is a need to reinforce coherence and coordination in order to avoid the duplication of efforts in the financing of development processes. Private creditors of sovereign debt are increasingly numerous, anonymous, and difficult to coordinate, and there are a variety of debt instruments and a wide range of jurisdictions in which debt is issued, which complicates the restructuring of sovereign debt. Moreover, the international financial system does not have a sound legal framework for the orderly restructuring of sovereign debt, which further increases the cost of non-compliance.

Therefore, implementing a collective procedure to restructure sovereign debts and adopting a codification of international law are necessary in order to fulfill the purposes and principles of the Charter of the United Nations and to give greater importance to its role in the relations among States regarding the human rights in the economic and social field.

Chapter Eleven of the United States Bankruptcy Code provides a useful example of insolvency legislation that could be implemented. As suggested some years ago in different international documents and forums –notably this report by Anne Krueger– both creditors and the debtor are in need of practical institutions of bankruptcy proceedings applicable to States and foreign creditors.

This is true, especially pertaining to the following legal matters: out-of-court proceedings, an international bankruptcy jurisdiction, the automatic stay, the first day orders, a sort of “bankruptcy estate”, property of the “bankruptcy estate”, creditors’ claims against the “bankruptcy estate”, discovery, regulated insolvency professionals (such as creditors’ and equity committees, mediators, examiners, trustees, etc.), a system of debtor-in-possession financing, the selling of certain assets, voidable preferences, fraudulent conveyances, shielding debtor assets, injunctions, equitable subordination of certain creditors, priorities, economic reorganization plan of the debtor, negotiation of the plan, plan process, fiduciary duties of government officials, post-petition debt securities, and, finally, discharge and payments to creditors before and after de confirmation of the plan.

Apart from the comparative Bankruptcy Codes available it could be prudent to follow the regime of the Legislative Guide on Insolvency Law of the United Nations Commission on International Trade Law, adopted in 2004, also by analogy and, when suitable, the UNCITRAL Practice Guide on Cross-Border Insolvency Cooperation (2009).

Any sort of bankruptcy regime for indebted States would be useful to protect human rights, especially the social and economic rights of those in the State. The lack of a collective procedure causes chaos in the relationship between the creditors and the State debtor – and delays in the negotiation of a solution of the crisis with the creditors, as well as lengthy procedural struggles among the parties in different jurisdictions – all of which impact negatively in the human rights of the population in that country, and the capacity of that State in providing for them.

United Nations, Constitutions and Human Rights
A recent post by Steven Jensen has suggested that a model of ‘generations of rights’ – civil and political rights; ...