Immigration and Asylum Court of Justice of the European Union 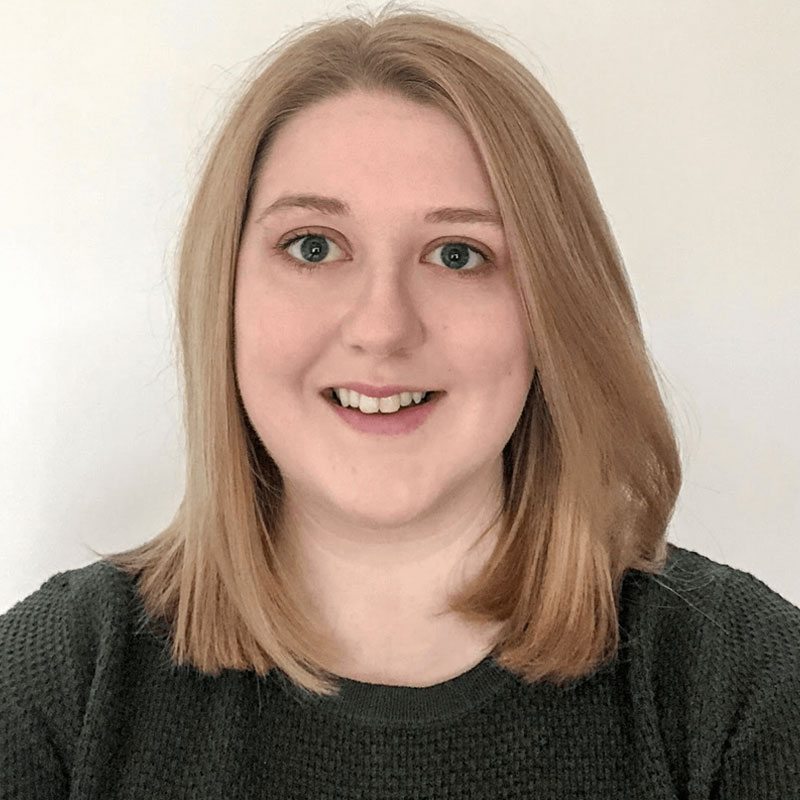 Sarah Craig is a PhD Candidate at Queen’s University Belfast.

The Grand Chamber judgment on 6 September 2017 (Joined Cases of C-643/15 and C-647/15) was eagerly anticipated by many and marked an important contribution to the regional debate on solidarity amongst EU Member States. The Court dismissed attempts by the Slovak Republic and Hungary to annul Council Decision 2015/1601 of 22 September 2015 (the second of two relocation decisions) which provided for mandatory emergency relocation quotas for asylum seekers, who are mainly arriving in Greece and Italy. The fact that such a case is before the Court epitomises the unfortunate yet harsh reality that particular EU Member States are simply unwilling to contribute to a model of protection that imagines solidarity, and the fair sharing of responsibility as a by-product, within the EU asylum acquis.

The relocation decisions were adopted on the legal basis of Article 78(3) TFEU in light of the increasing arrivals of asylum seekers to EU territory and largely to frontline Member States. The decision activated a provisional (two year) and limited derogation (family reunification, provisions for unaccompanied minors and the humanitarian clause still applied) from the allocation of responsibility for examining asylum claims as set forth in Dublin III provisions i.e. asylum claims which Greece or Italy would ordinarily be responsible for processing. Much has been written about the legal basis of the challenge (Peers, Peers and Groenendijk & Nagy to note a few) but here I will focus on the relocation decisions as a manifestation of solidarity.

Relocation as a concrete illustration of solidarity and fair sharing of responsibility?

The contested decision was adopted by a qualified majority by the Council, with the objections (of the Czech Republic, Hungary, Romania and the Slovak Republic) predominantly due to the mandatory quotas it implemented. The mandatory quota was based on a weighted distribution key taking into account population size, total GDP, average number of spontaneous asylum claims and resettled refugees and the unemployment rate for each Member State. It was a striking attempt to introduce a fairer distribution across the Union; something that the Dublin system of allocation has consistently failed to do.

Despite clear political and implementation challenges, the relocation decisions represented a tangible framework constructed in light of the principle of solidarity and the fair sharing of responsibility between States as envisaged by Article 80 TFEU. The actions of the Slovak Republic and Hungary (along with States minimally contributing to the relocation process) is an explicit example of the overarching reluctance among States to engage with Article 80 TFEU principles. Furthermore, Hungary’s argument that by refusing to be a beneficiary of the relocation measures initially it seemingly accepted ‘its share of the common burden’ simply stands at odds with the collective notion of solidarity.

One wonders, however, if intra-EU relocation was in part necessary because of the structural legislative deficiencies underpinning the Common European Asylum System (CEAS) and mechanisms which undermine solidarity from the outset. Attempts to regulate intra-EU secondary movements and a desire to ‘implement Dublin at all cost’ have resulted in the shifting of responsibility to states which geographically form the borders of EU territory and where the initial influx is taking place; something that intra-EU relocation was then attempting to alleviate. The relocation decision in question was a spirited attempt to invoke solidarity and binding commitments to share responsibility, evidently without the support of all EU Member States and against the backdrop of a system constrained by structural shortcomings. More extensive critical reflections are required to address the conceptual basis of solidarity in the EU and what shape future reform may take.

The relocation decisions were certainly not perfect in their construction. Most notably, the Dublin logic of coercive transfers remained, leaving the asylum seeker with a lack of agency over her country of transfer, and the partial derogation from Dublin III ironically still permitted incoming transfer requests. Although they were only temporary, the firm resistance the relocation decisions have been faced with is telling. The repercussions of this judgment must also be seen in light of the global debate on responsibility sharing which is currently facing similar resistance. One has to look no further than the watered-down New York Declaration for Refugees and Migrants leading to two Global Compacts in 2018 to see a hesitancy for binding commitments at the global level.

Nuanced, protection-orientated reform and tangible commitments are urgently needed regionally and globally in place of evading collective responsibility. Advocate General Bot remarked in his opinion that ‘solidarity is both a pillar and at the same time a guiding principle of the European Union’s policies on border checks, asylum and immigration […]’. This case emphasised that only a select proportion of States are willing to commit and give effect to this in practice. We hold out hope that this trend does not gain any further momentum and forces reform of the CEAS framework that gives further effect to solidarity and the fair sharing of responsibility.

The Right to be Forgotten: European Reactions (Part 1)