Solidarity, fair sharing of responsibility, and refugee protection in the EU 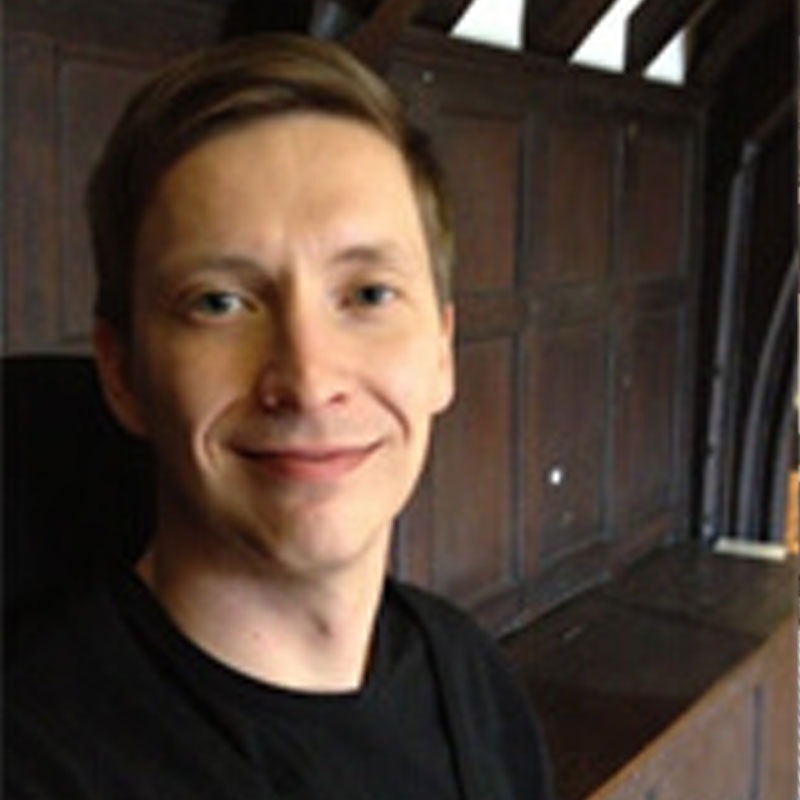 Article 80 of the Treaty on the Functioning of the European Union (TFEU) requires that asylum policies of the Union and their implementation be governed by the principle of solidarity and fair sharing of responsibility among the Member States.  The EU is currently in the process of finalising its legislative package for the Common European Asylum System (CEAS). The European Council set in the Stockholm Programme the goal of establishing CEAS by the end of 2012.

There is some evidence of progress with regard to intra-EU solidarity in refugee protection – the establishment of the European Asylum Support Office (EASO) being an example of this. However, much more needs to be done before CEAS can genuinely be argued to realise the principle of solidarity and fair sharing of responsibility.

A majority of Member States remain strongly supportive of the fundamental idea behind the Dublin Regulation, although in the aftermath of the ECtHR case M.S.S. v. Belgium and Greece there has been a broad consensus that the Regulation needs recasting.

The recast discussions have focused on the issue of an emergency mechanism that could suspend Dublin transfers to a Member State, subject to particular pressures, under certain circumstances. In the Commission’s view, the mechanism should serve the purpose of effectively identifying and addressing both situations of particular pressure, as well as problems in the functioning of asylum systems.

The bar has been set low in the political discussions aiming to reform the Dublin Regulation.  It remains questionable whether fair sharing of responsibility would be realised with these types of limited changes.

The Commission plans to launch a ‘fitness check’ of the Dublin Regulation in 2014. As part of the fitness check the Regulation and its place in CEAS should be fundamentally rethought.

But unless the political climate within the Member States changes substantially, the principle of solidarity and fair sharing of responsibility in the context of EU refugee protection remain ‘pies in the sky’ rather than foreseeable reality.

Dr Jaakko Kuosmanen is a Postdoctoral Research Fellow with the Oxford Martin School Programme on Human Rights for Future Generations.

United Nations, Immigration and Asylum
On 19 September 2016, world leaders gathered at the UN Summit for Refugees and Migrants . This historical Summit ...