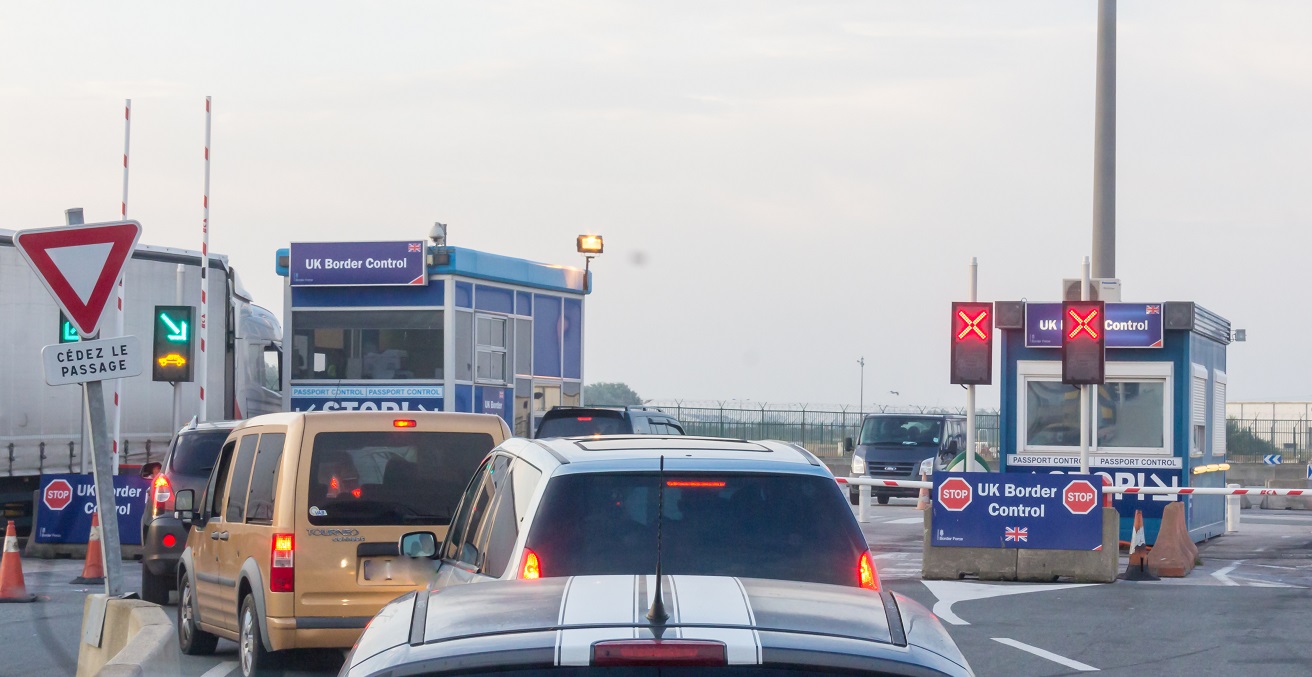 Secretary of State for the Home Department v SC: Discrimination on Grounds of Criminality

Kuberan Hansrajh Kumaresan is a second-year undergraduate reading Law (Jurisprudence) at New College in the University of Oxford. He is the President of the New College Law Society and also a Linklaters Oxford Law Access Ambassador. As an aspiring human rights barrister, he spends his time debating and mooting frequently as well as playing football with his friends on the weekend.

Image description: the UK border with cars queuing to cross

SC, a Jamaican National, was granted refugee status in 2003. In the proceeding years, he was convicted of a number of crimes including assault and robbery which qualified him for automatic deportation pursuant to s32(5) of the UK Borders Act 2007. However, among a variety of “very compelling reasons” that weighed against SC’s deportation, it was found by the First Tribunal judge and acknowledged by the Supreme Court that SC had suffered many “traumatic experiences” in his home country and had “no remaining links” to it [84,86].  The Supreme Court, contrary to the Court of Appeal, upheld the decision of the First Tier and Upper Tribunal (FtT and UT) that deemed deportation to be unlawful due to breaches of Articles 2,3 and 8 of the European Convention on Human Rights (engaging an exception found within s33(2) of the UKBA 2007).

Why does the decision matter?

There are three points of interest the Supreme Court sheds light upon in their unanimous judgement.

First, criminality is not a relevant factor when considering the reasonableness of internal relocation. In determining whether SC could reasonably be expected to bear additional hardship, staying in a rural area of Jamaica instead of an urban one, the Supreme Court ruled criminality irrelevant. The Court of Appeal’s contrary assertion was noted as having “no support… in domestic authority or authority in any jurisdiction” [95]. Instead, the test on the reasonableness of internal relocation established in Januzi and AH (Sudan) focuses on the specific circumstances of the individual and the impact it would have on them rather than arbitrary judgements on what is “due” to an individual because of their criminality [88]. While the Court of Appeal are correct in pointing out that the Januzi test is indeed a “broad” one [41], the clarification of the factors to be used in the aforementioned test is incredibly necessary in ensuring the executive and even judiciary are not allowed to unilaterally make arbitrary moral judgements in their exercise of apparent reasonableness.

Second, in determining three of the other four grounds of appeal the Supreme Court correctly pointed out that the Secretary of State bore the burden of justifying internal relocation. Interestingly, Lord Stephens in the leading judgement opined that it was not simply “open” to the FtT judge to find that internal relocation was “unreasonable” but in fact “inevitable” considering SC’s “highly complex form of PTSD” and “lack of family or personal connections anywhere in Jamaica” [101]. Further, the Court of Appeal repeatedly seemed to point out the lack of evidence proferred by counsel for SC regarding the homogeneity or lack thereof of “medical treatments” and “employment opportunities” in different areas in Jamaica as justification for an error by the FtT judge in the balancing exercise (CoA Judgement [35]). Yet, the Supreme Court observed that it was the Secretary of State for Home Department that should have and did not present an argument explicitly identifying a “specific area” where SC would be safe or justifying why there would be “adequate employment opportunities for a deeply traumatised person in the rural areas of Jamaica” [101]. The burden should not be on SC to justify his harsh circumstances especially in the case of internal relocation which is an alternative advanced by the SSHD where SC had already proven a real risk of “inhuman or degrading treatment… in contravention of article 3 of the ECHR in urban …  parts of … Jamaica” [1].

Third, in determining whether SC had socially and culturally integrated into the UK as declared relevant in these deportation proceedings by paragraph 399A (b) of the Immigration Rules, it was ruled that gang membership at some point in one’s life did not automatically equate to a lack of “social and cultural integration” [104 – 108]. Contrary to dicta in Binbuga (2019), the Supreme Court pointed out that membership of criminal gangs can tell against social integration but whether it does will depend on the facts of the individual case [106]. This rightly ensures that individuals who sometimes have no option but to turn to the support structure of a gang temporarily are not immediately precluded from seeking refuge in the UK.

As has long been entrenched in English law and basic principles of justice, it is heartening that the Supreme Court reminds us that one’s criminality should never justify unduly harsh treatment under any circumstances.

United Kingdom, Right to Equality and Non-Discrimination, Right to Housing, Socio-Economic Rights
Editor's Note: Over the past few weeks we have featured posts on various aspects of the controversial 'bedroom ...