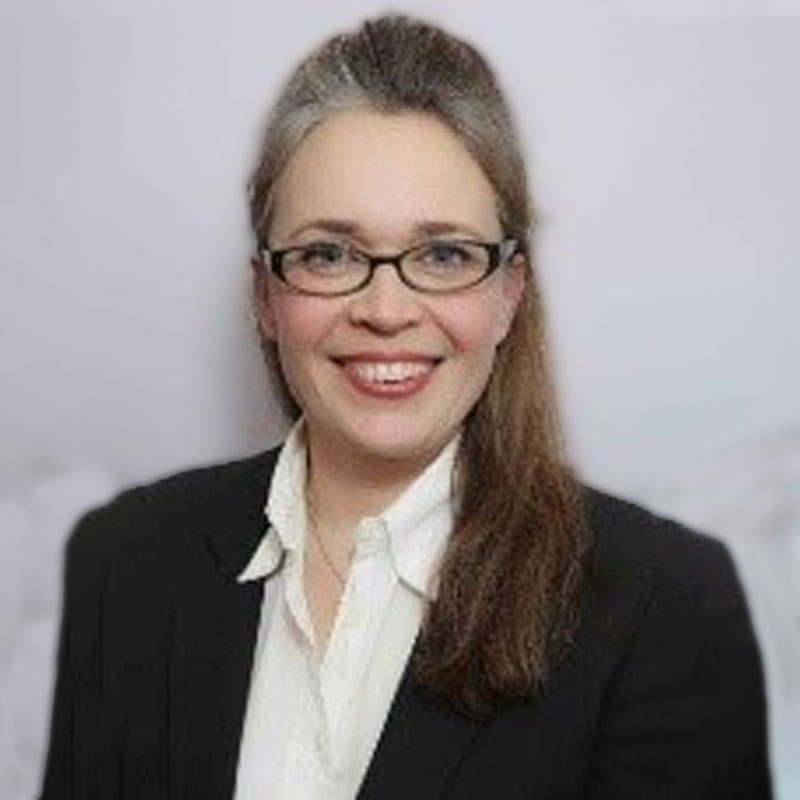 Claire McCann is a barrister at Cloisters, in London, specialising in employment and equality law, with a particular interest in equality in relation to gender, gender reassignment and sexual orientation. She attended Wadham College, Oxford, one of the first of the all-male colleges to admit women!

In HM Chief Inspector of Education, Children’s Services and Skills v Al-Hijrah School, the UK Court of Appeal has concluded that sex segregation in education is discriminatory. Al-Hijrah school is a voluntary aided co-educational Islamic faith school in Birmingham which teaches children aged 4 to 16.  From the age of 9, boys and girls are separated on arrival and are taught and go about their school lives entirely separately; eating, undertaking sporting and other school activities and even walking along the corridors separately, with no opportunities to mix or socialise with each other.  Sex segregation in mixed schools is highly unusual but not unprecedented:  approximately 25 such schools exist in the UK (all faith schools, but Jewish and Christian as well as Islamic).  Last year, Ofsted concluded that the gender segregation at Al-Hijrah School was discriminatory even though both sexes had almost identical access to the full curriculum. The High Court supported the school’s right (in accordance with parental wishes) to segregate its pupils.  However, on Friday, the Court of Appeal decided that the school was in breach of the Equality Act 2010 by reason of direct sex discrimination.  It is understood that the school will not be seeking to appeal to the Supreme Court.

The Court’s conclusion was based on a deceptively simple argument: a girl pupil who wishes to mix or socialise with a boy pupil is precluded from doing so because of her sex, a protected characteristic under the Equality Act 2010; if she did not have that characteristic, and was a boy, she would be able to mix or socialise with all the other boys.  Equally, if a boy pupil wishes to mix or socialise with a girl pupil, he is also precluded from doing so because of his sex.  Because both groups (that is, boys and girls) suffer the same detriment in their education, the High Court concluded that there is no unequal treatment as between the sexes and, thus, no sex discrimination.  However, all three judges in the Court of Appeal concluded that this restriction on the freedom of girl and boy pupils to mix or socialise with pupils of the opposite sex is detrimental to their education and such a detriment is – in the case of each individual boy and girl – “because of sex”, constituting unlawful direct sex discrimination in the provision of education (contrary to sections 13 and 85 (2)(a), (b), (d) and (f) of the Equality Act).  The Court, therefore, builds on the Supreme Court’s judgment in Coll v Secretary of State for Justice (in May 2017), in which it was acknowledged that separate but equal treatment can nevertheless be discriminatory.

The Court’s conclusion was, perhaps, unsurprising given that the Equality Act only permits what would otherwise constitute sex discrimination in the context of single-sex (not co-educational) schools.  By paragraph 1 of Schedule 11 to the Act, Parliament enacted statutory exemptions from anti-discrimination law by allowing single-sex schools to discriminate on grounds of sex.  No such exemption exists in respect co-educational establishments.  As the Court of Appeal observed, the lack of any exemption in respect of mixed sex schools is a powerful indication that Parliament neither envisaged nor intended any relaxation of the protection from sex discrimination in anything other than single-sex schools.

Only the dissenting judge, however, concluded that gender segregation in mixed schools is disproportionately discriminatory against girls in that it creates more harmful practical and symbolic consequences for girls in a society in which women have been and remain the group with minority power. Lady Justice Gloster agreed with Ofsted that an educational system which preserves segregation between the sexes within co-educational schools, so that both groups – from an impressionable age – find it more natural to form exclusive and different social and professional networks with those of their own sex, has the result that women lose out in later life more than men, because women are still disproportionately excluded from networks of power and influence.  In other words, sex segregation endorses gender stereotypes about the inferiority of women or their perceived place in a society where predominantly men exercise power.

This dissenting judgment is as significant as the majority conclusion.  As Gloster LJ observed, schools in the UK have an obligation to enable and support a girl to make free and informed choices about the role (or roles) she wishes to undertake in a democratic society, whether professional or domestic.  Her choice may well reflect, but should not be dictated by, her religious or cultural background.  Sex segregation in a mixed school, however, risks doing just that.

Gender Right to Education Right to Equality and Non-Discrimination