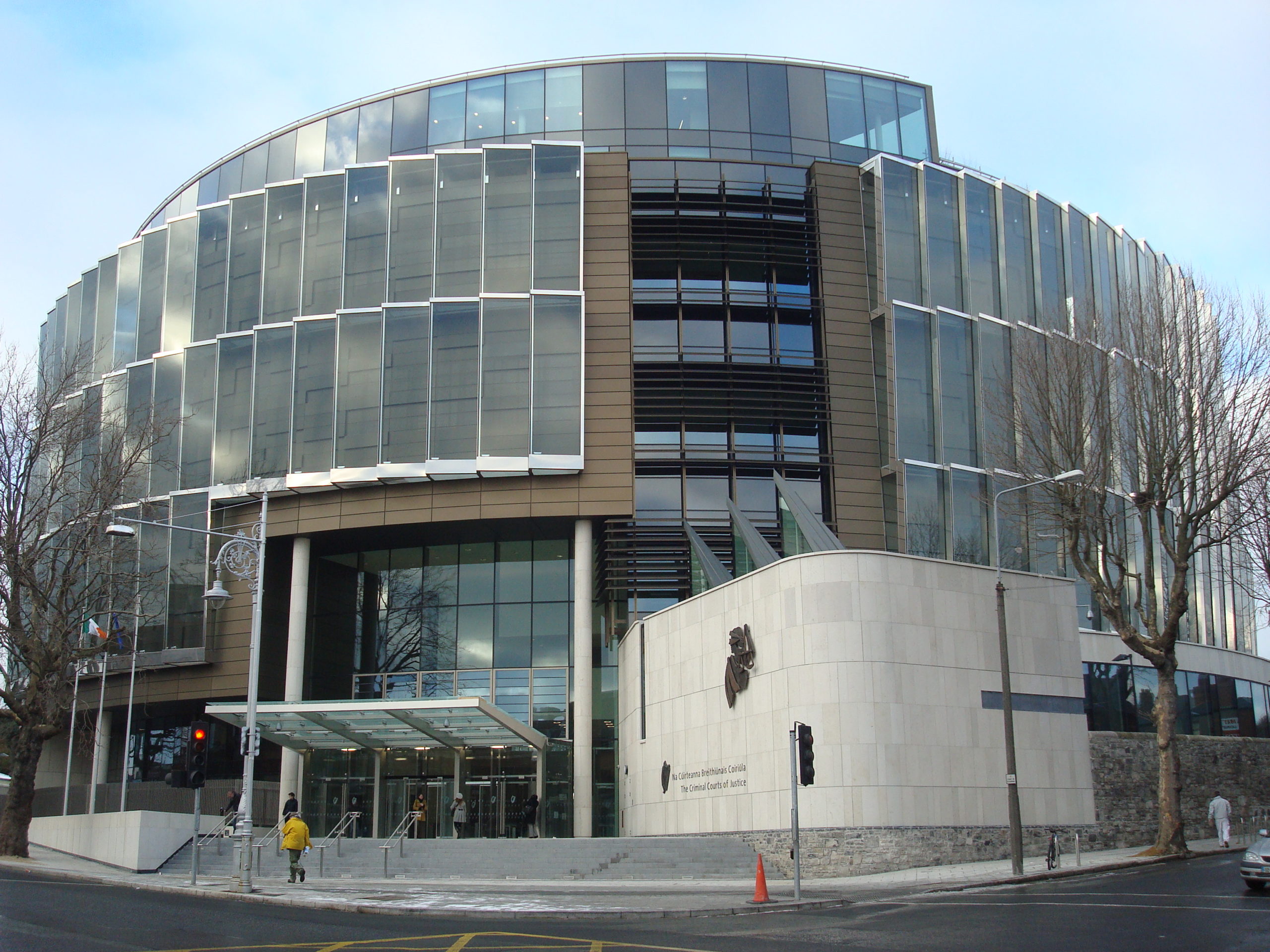 Should the Irish Special Criminal Court Continue to Operate?: Evaluating the Role of this Court on its 50th Anniversary 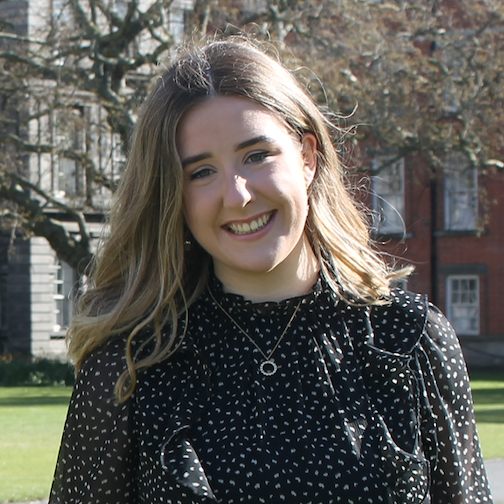 Sophie Treacy is a current BCL candidate at Pembroke College, University at Oxford. She recently graduated with an the LL.B. from Trinity College Dublin. Her main research interests lie in European human rights, corporate governance and environmental law.

One of the most foundational and ubiquitous human rights recognised within international human rights jurisprudence is the right to a fair trial. Ireland enshrines this right both under Article 38.1 of its Constitution and through its accession to a number of international treaties, such as the European Convention on Human Rights, pursuant to Article 6, and the International Covenant on Civil and Political Rights, pursuant to Article 14(1). Nonetheless, Ireland has attracted extensive criticism in recent times in light of its Special Criminal Court and the incompatibility of this institution with the right to a fair trial. A key question of human rights facing Ireland is therefore whether this Court should continue to operate, as many human rights groups and activists are calling for its abolition.

The Special Criminal Court was introduced in Ireland in 1972 as an “emergency” provision in response to the criminal activity connected with the Troubles in Northern Ireland, which created a serious threat of jury intimidation. Accordingly, the Court was established to conduct criminal trials without the presence of a jury, and introduced a number of unusual procedural elements, including the admission of belief evidence, the allowance of negative interferences from silence and the ability of the prosecution to withhold evidence from the defendant. Yet fifty years on, and following the Northern Ireland Peace Agreement of 1998, the Court still remains in operation to this day. The Special Criminal Court is a paradigm example of mission creep, as it now hears many cases that are not connected with organised crime or paramilitary activity, such as a recent trial for failure to file a tax return. As the Director of Public Prosecutions (DPP) has the virtually unchallengeable discretion to refer any case to the Special Criminal Court without providing reasons for doing so, defendants are not provided with an adequate explanation for why they are being tried without the usual procedural safeguards of the criminal law. Unsurprisingly, the operation of the Special Criminal Court has attracted vocal opposition from a number of human rights organisations on account of its incompatibility with the right to a fair trial.  Between the DPP’s sweeping powers of referral, the absence of a jury and the lack of safeguards relating to the admissibility of evidence, the Special Criminal Court seems to operate under a “guilty until proven innocent” norm, which offends one of the most fundamental of human rights, the right to a fair trial.

In order for the Special Criminal Court to remain in operation, it must be annually renewed by the Oireachtas, (Irish Parliament) subject to section 18 of the Offences against the State (Amendment) Act 1998. In June of this year, the Oireachtas resolved to renew the operation of the Court until June 2023. In debating the issue, however, a number of human rights objections came to the fore. Whilst Minister for Justice Deputy Helen McEntee defended the “necessary and important role” played by Special Criminal Court in “guarding against the possibility of interference with jury trials by ruthless criminal gangs,” the majority of submissions condemned the incompatibility of the Court with the right to a fair trial. Indeed, Deputy Catherine Murphy recommended that the Government implement reforms to bring the operation of the Court into line with human rights principles no later than 2025, such as requiring that there be “specific information” pointing to the inadequacy of the ordinary criminal courts to administer justice before a case is referred to the Special Criminal Court. International human rights organisations have tended to take a more abolitionary stance toward the Court, with the Irish Council for Civil Liberties, Amnesty International and the Irish Human Rights and Equality Commission all advocating for its disestablishment.

The right to an independent and impartial trial is so fundamental that the Irish Human Rights Committee has stated that “it is an absolute right that may suffer no exception.” Yet, despite being established as an emergency measure, the Special Criminal Court in Ireland celebrates its 50th anniversary this year. As many human rights organisations have pointed out, this Court amounts to an intolerable interference with the right to a fair trial protected both under the Constitution of Ireland and the international treaties to which is subscribes. Thus, when it comes to protecting human rights in Ireland, the abolition of the Special Criminal Court is of special importance.

The Irish Abortion Referendum: An Opportunity for Change

Ireland, Abortion, Gender, Right to Equality and Non-Discrimination, Right to Freedom of Religion, Right to Life, Sexual and Reproductive Rights
Today, the Irish people will be asked to vote in a referendum on whether or not to repeal the 8th Amendment of the ...

The Irish Referendum and the Road to Safe, Legal Abortion

Ireland, Abortion, Right to Equality and Non-Discrimination, Right to Life, Sexual and Reproductive Rights
The Irish government has now announced that it will hold a referendum on repealing the 8th Amendment in 2018. ...