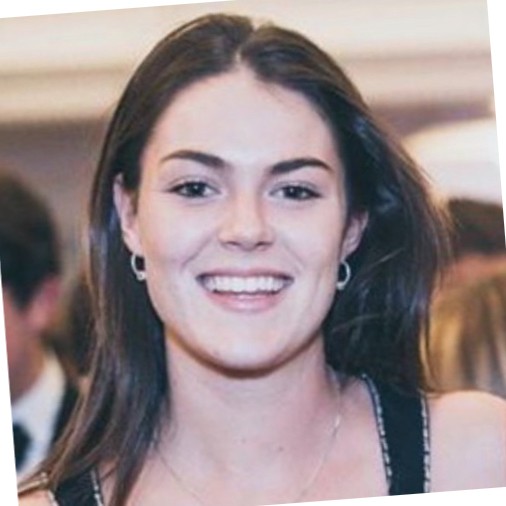 Appin Mackay-Champion is a BA English Literature and Language graduate of Pembroke College, Oxford (2021). She was awarded a scholarship by the Inner Temple for the Graduate Diploma in Law (GDL) which she is currently undertaking at The City Law School with the aim to practice Public Law at the bar. She observed the ‘OPEN hearing’ of this judicial review case in the Administrative Court of the Queen’s Bench Division of the High Court on 09/11/21.

The on-going case R (Saifullah) v Secretary of State for Defence is a judicial review case concerning the Ministry of Defence’s alleged failure to conduct prompt and effective investigations into allegations of extrajudicial killings (EJKs) of civilians by UK Special Forces. At issue here is the deviation from the sanctity of open justice – a concern further complicated by the operation of Closed Material Proceedings (CMPs) in such cases. The question posed is, how far investigatory obligations under the European Convention on Human Rights (ECHR) can provide relief in Saifullah and cases alike.

In the present case, four Afghan civilians – close relatives of the claimant – were killed when British troops used lethal force in purported ‘self-defence’ after hidden weapons were wielded. Contemporaneous documents have disclosed a pattern of ‘strikingly similar’ killings, with one British Officer describing the incident as the ‘latest massacre.’ Previously, the government decided to close the Iraq Historic Allegations Team (IHAT) and Operation Northmoor (OpNm) – organisations which investigated historic war crimes in Iraq and Afghanistan respectively – when their workload was ‘corrupted by a huge and largely unjustified increase into the number of allegations.’ This, in conjunction with the MOD’s proposal in 2019 of a ‘statutory presumption against prosecution’ of UK forces (as discussed previously on this blog) has contributed to an impression of unwillingness on their part to investigate and prosecute against human rights violations abroad. Saifullah resurrects this perception and the legal issues on which these cases hinge, namely, the scope and effect of ECHR Article 2 – ‘the right to life’-  and Article 6 – ‘the right to a fair trial’– when applied to the context of extra-territorial military operations.

The jurisdiction is said to arise in Saifullah because the UK forces who killed the deceased were exercising effective control of an area outside their national territory by the consent of the Afghan Government (applying the ‘public powers’ extraterritorial jurisdiction identified at [135] of Al Skeini v United Kingdom (2011) 53 EHRR 18. The claimant’s submissions centre on Article 2 principles, enquiring how far the use of force against the deceased was lawful and further, whether there has been a violation of the investigative duty imposed under Article 2. It was impressed that to investigate this case alone is too myopic an approach – information regarding the nature of other EJKs might extend this case beyond a criminal sanction to consequences which arise from systemic violations of Article 2’s public scrutiny criterion. In order to fairly assess the extent to which Article 2 compliant investigations are capable of revealing, a heightened standard of disclosure is necessary, which is where Article 6 joins the debate.

The effect of the CMP in Saifullah complicates issues around the importance of disclosure to a fair determination of this case. CMPs enable the state to rely on secret material in legal proceedings by means of a ‘Special Advocate’ who determines whether material in the ‘CLOSED’ hearing can be put in OPEN’ without compromising national security. Where relevant material is withheld from one party, there is an undermining of fair trial procedures under Article 6. The landmark case Home Secretary v AF (No. 3) (2009) UKHL 28  imposed a ‘core irreducible minimum’ of disclosure to be compatible with Article 6. As Lord Philips, at [59] explains, ‘Where…the case against the controlee is based solely or to a decisive degree on closed materials the requirements of a fair trial will not be satisfied…’ This rationale is founded upon the need to maintain public confidence in the administration of justice.

Conceivably, a legal examination of CMPs is necessary to liberate the remedial potential of Article 6 for cases like Saifullah. This issue was raised in the  Special Advocates’ Submission in 2021 which maintains that the government has contributed to, rather than mitigated against the already inherent unfairness of CMPs by unlawfully failing to review their operation five years after their inception (Section 13 of the Justice and Security Act 2013.) As concerns Saifullah, another round of disclosure remains to be provided with the substantive hearing expected to take place in mid to late 2022. Perhaps Sir Duncan Ouseley’s much anticipated review of CMPs will have a bearing on the outcome.