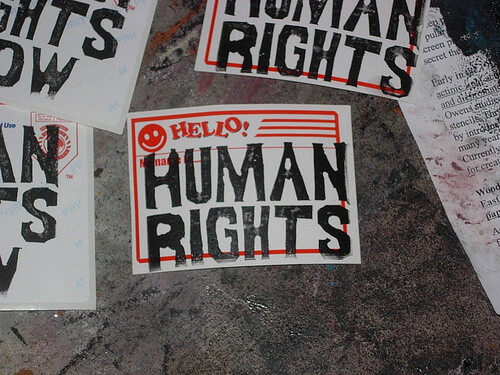 “Social will” as important as political will for implementing human rights 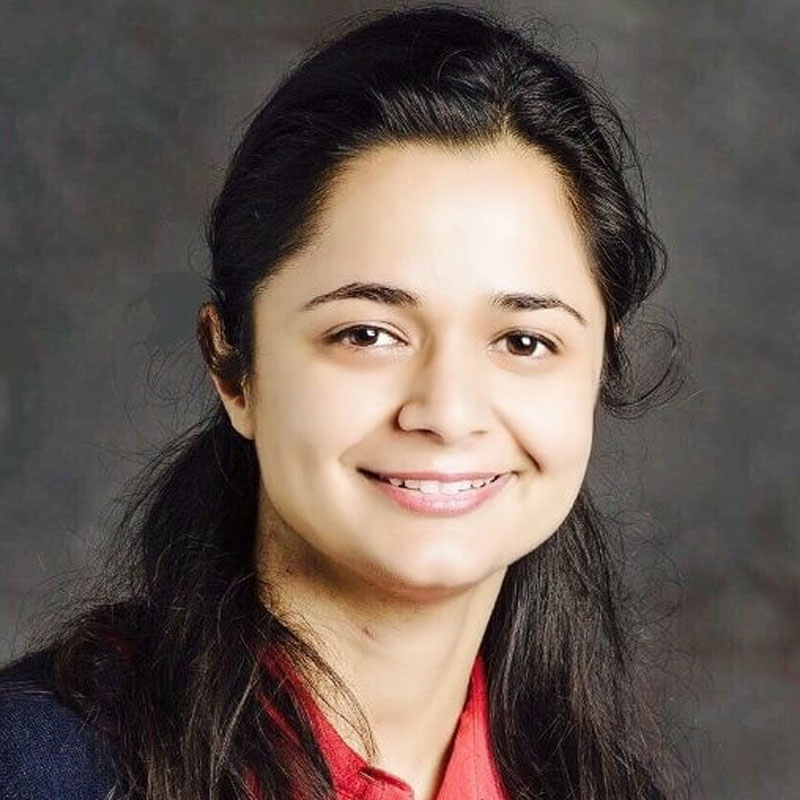 Dr Azadeh Chalabi is a Lecturer in Law at the University of Liverpool, School of Law and Social Justice. She has written two books and several articles. Her last book, entitled “National Human Rights Action Planning” was published by Oxford University Press in August 2018.

Azadeh Chalabi, “Social will as important as political will for implementing human rights” (OxHRH Blog, 6 March 2019), <https://ohrh.law.ox.ac.uk/social-will-as-important-as-political-will-for-implementing-human-rights> [date of access].

Each community (in a non-territorial sense) as a totality includes a collectively recognized set of ‘rights’ and ‘obligations’ to which its members, to a greater or lesser extent, are committed.

Take the collective practice of child and forced marriage, which is widespread in many traditional communities, as an example. More than 650 million women, and over 150 million men, already suffer the consequences of child marriage. If current trends continue, 150 million more girls will be married by 2030. Each year 12 million girls are married before the age of 18. That is 23 girls every minute. Nearly 1 every 2 seconds.

In the case of FGM, as another example, women in a country like Somalia, where 98 percent of girls have undergone the practice, are highly obliged to do so to the extent that they do not deserve to get married without undergoing the practice. FGM which has life-long effects on women has been documented in 30 countries. It is estimated that more than 200 million girls and women alive today have undergone FGM. Furthermore, there are an estimated 3 million girls at risk of undergoing FGM every year.

Social will is a two-dimensional concept: ‘structural dimension’ and ‘agential dimension’. The first dimension, which has stabilizing function, reflects the influence of pre-existing institutions internalized by individuals. If the density and intensity of social relationships are only limited to within a traditional community, then it comes as no surprise if the social will is characterized by a particularistic orientation.

The agential dimension of social will, which has a transformative function, refers to agential power of individual and collective actors in communities. Whereas efficient cause for normative change in line with implementing universal human rights is almost absent in traditional communities, it is present in societal community, i.e. a community of communities.

What possible response strategies can be adopted? As for the agential dimension, a possible response strategy is to increase agential power of individuals and organizations through different routes, including state sponsor support, vibrant civil society, national human rights institutions, mass media, social networking and formal socializing agents (e.g. schools). As for the structural dimension, widening normative circles and upgrading cross-cutting structures, fostering common activities and bonds across different ethnic and religious groups can be a possible response strategy. A society where a community of communities bonds various heterogeneous groups together, is more likely to enhance a universalistic set of rights which would support universal otherhood rather than tribal brotherhood.

Colombia, Gender, Sexual and Reproductive Rights
On paper, it looked like a victory for women’s rights. The government of Colombia enacted historic legislation to ...